Sad Malaysian Orangutans: Before and Now 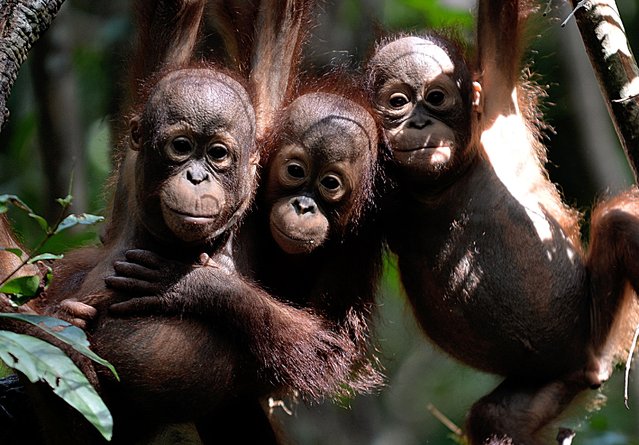 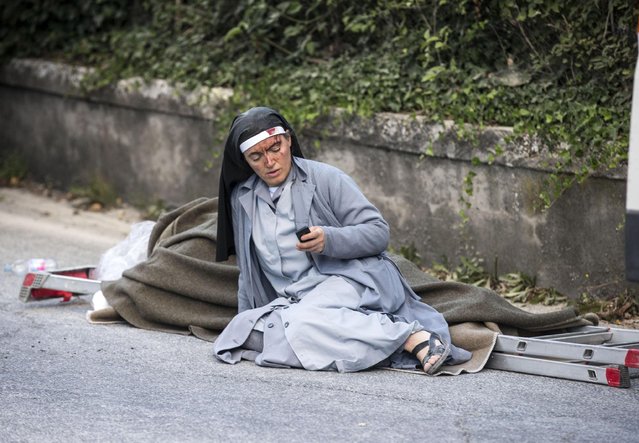 A nun checks her mobile phone as she lies near a victim laid on a ladder following an earthquake in Amatrice Italy, Wednesday, August 24, 2016. The magnitude 6 quake struck at 3:36 a.m. (01:36 GMT) and was felt across a broad swath of central Italy, including Rome where residents of the capital felt a long swaying followed by aftershocks. (Photo by Massimo Percossi/ANSA via AP Photo)
Details
24 Aug 2016 11:43:00,post received 0 comments
Sad Thailand Blasts 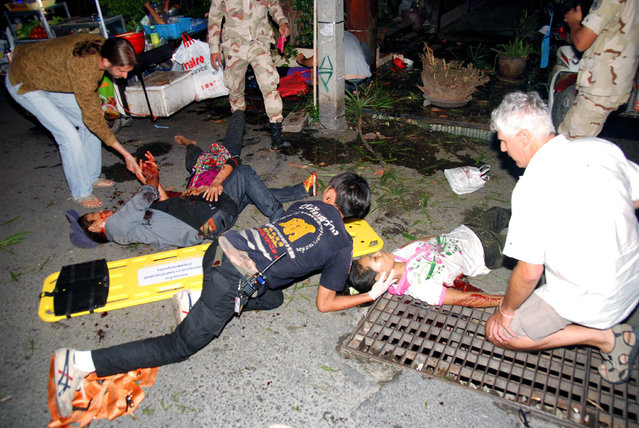 In this Thursday, August 11, 2016, photo, the injured are helped after a bomb blast in the southern resort city of Hua Hin, 240 kilometers (150 miles) south of Bangkok, Thailand. Police are investigating a series of bomb blasts in Hua Hin and other cities in Thailand. (Photo by Daily News via AP Photo)
Details
12 Aug 2016 12:08:00,post received 0 comments
Sad Storm Earl 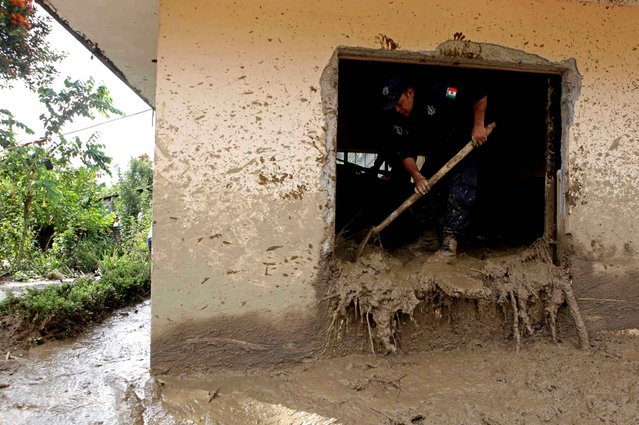 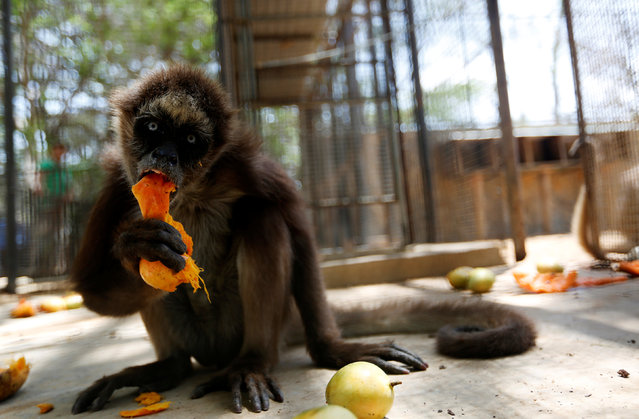 A spider monkey eats a mango at the Paraguana zoo in Punto Fijo, Venezuela July 22, 2016. Some 50 animals have starved to death in the last six months at one of Venezuela's main zoos due to chronic food shortages that have plagued the crisis-stricken South American nation. (Photo by Carlos Jasso/Reuters)
Details
28 Jul 2016 13:48:00,post received 0 comments
Sad Kabul Explosion 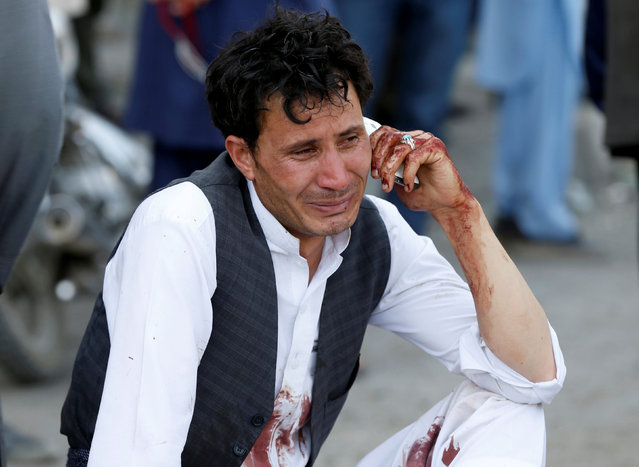 A bloodied man who carried dead and wounded, speaks on the phone at the site of a suicide attack an explosion that struck a protest march, in Kabul, Afghanistan, Saturday, July 23, 2016. Witnesses in Kabul say that an explosion causing multiple casualties struck the march by members of Afghanistan’s largely Shiite Hazara ethnic minority group, who were demanding that a major regional electric power line be routed through their impoverished home province. (Photo by Omar Sobhani/Reuters)
Details
24 Jul 2016 09:59:00,post received 0 comments
Sad Munich Attack 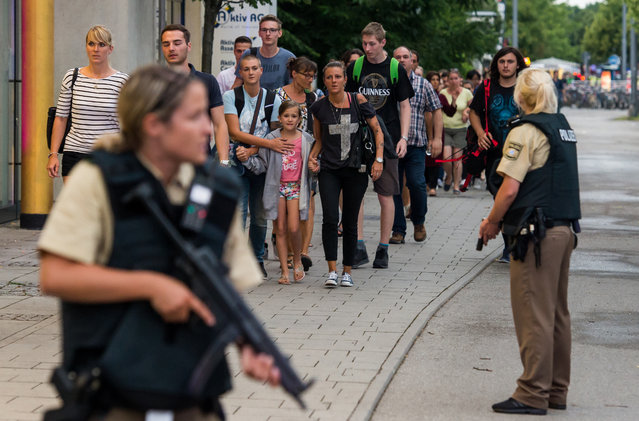 Police officers escort people from inside the shopping center as they respond to a shooting at the Olympia Einkaufzentrum (OEZ) at July 22, 2016 in Munich, Germany. According to reports, several people have been killed and an unknown number injured in a shooting at a shopping centre in the north-western Moosach district in Munich. Police are hunting the attacker or attackers who are thought to be still at large. (Photo by Joerg Koch/Getty Images)
Details
23 Jul 2016 12:54:00,post received 0 comments
Sad Nice Attack