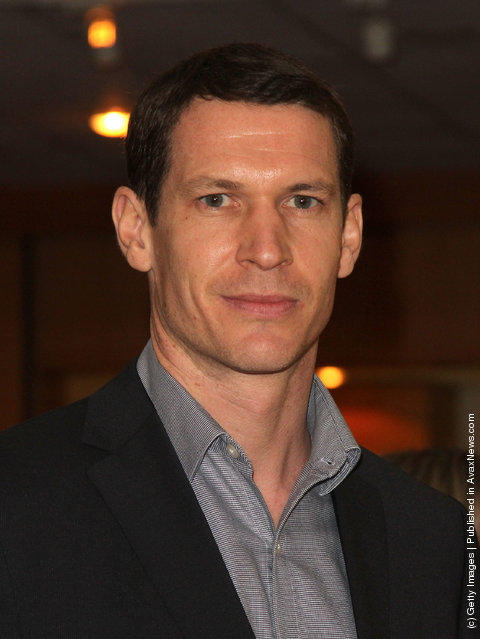 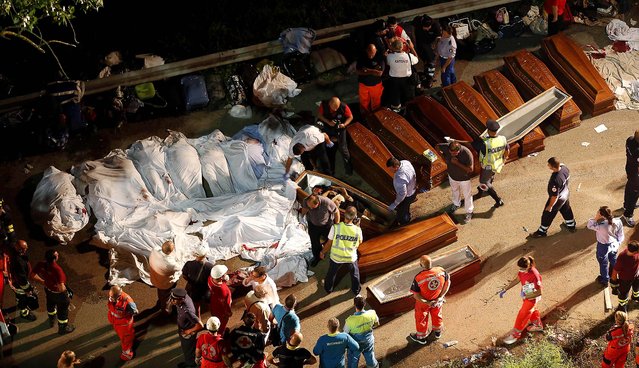 Coffins are lined up near the wreckage of the bus, on July 29, 2013. (Photo by Salvatore Laporta/Associated Press)
Details
30 Jul 2013 08:32:00,post received 0 comments
Fact Respects Are Paid To Three Killed In Hit And Run During Birmingham Riot 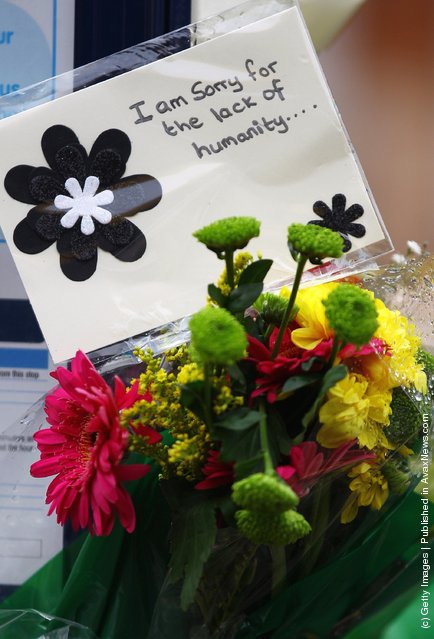 Flowers are left at the scene of a hit and run following civil disturbances in the Winson Green area on August 11, 2011 in Birmingham, England. Police are continuing investigations after three people – reportedly trying to protect shops from rioting and looting in Dudley Road – were struck by a car. Police have so far arrested over 1,000 people following rioting which erupted over a four-day period across the UK. (Photo by Jeff J Mitchell/Getty Images)
Details
11 Aug 2011 14:14:00,post received 0 comments
Sad Shelling Kills at least Seven People at a Bus Stop in Donetsk 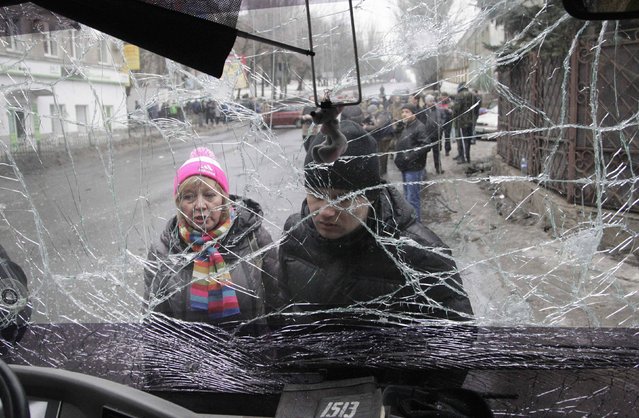 People look through the front windshield of a damaged trolleybus in Donetsk, January 22, 2015. At least seven civilians were killed on Thursday when a shell or a mortar hit a trolleybus stop in the rebel-controlled city of Donetsk in eastern Ukraine, a Reuters witness said. The Reuters cameraman said he saw six bodies on the ground near, and inside, a trolleybus in a southern district of the city. Windows of shops nearby had been blown out by the blast. (Photo by Alexander Ermochenko/Reuters)
Details
24 Jan 2015 14:32:00,post received 0 comments
Fact Suspected Russian Warplanes Kill Scores of People in Syria's Idlib 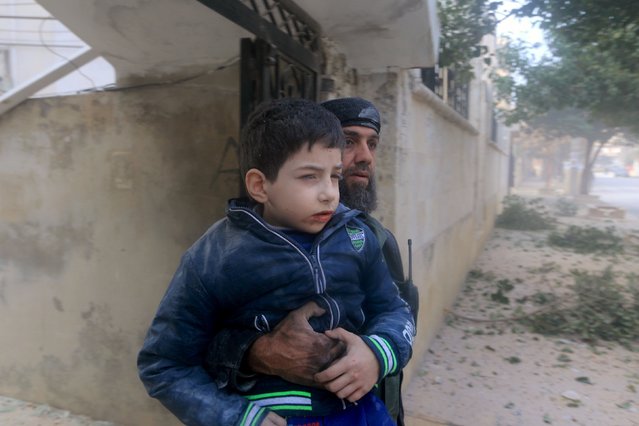 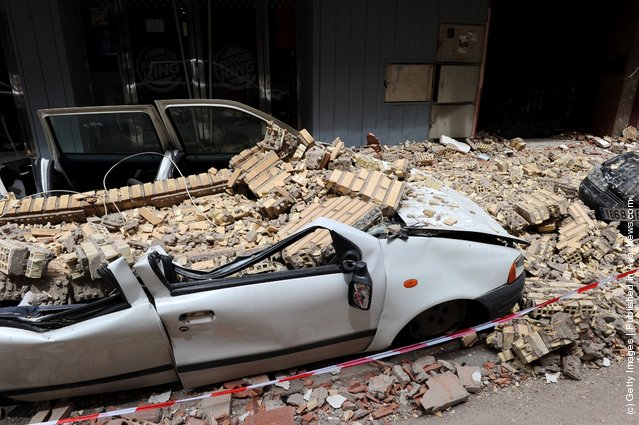 A car stands destroyed by debris, one day after a magnitude 5.1 quake killed at least 9 people, on May 12, 2011 in Lorca, Spain. After spending the night outside, residents of the historic Spanish town are awaiting the safety assessment of their houses to see wether they can return home or not. (Photo by Jasper Juinen/Getty Images)
Details
13 May 2011 07:20:00,post received 0 comments
Touching Unnatural Anomaly Discovered On Mercury? 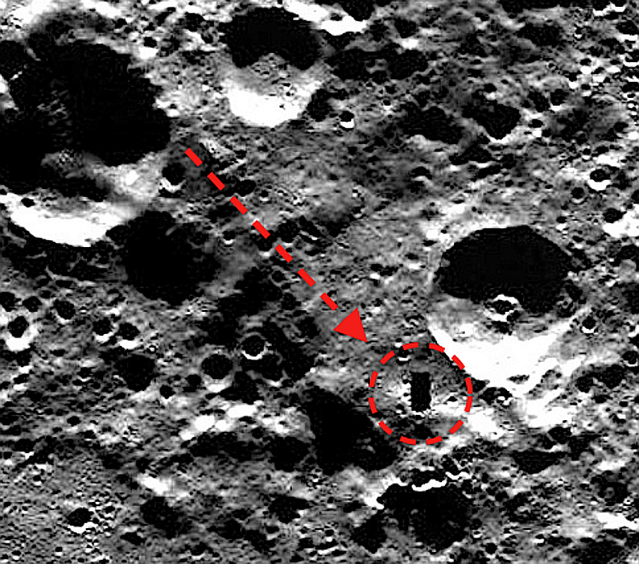 On the Internet appeared the video, on which shows, according to the author of the video, as in the photos, which were taken by U.S. space probe MESSENGER (MErcury Surface, Space ENvironment, GEochemistry and Ranging), American automatic interplanetary station (AWS) for the study of Mercury, on the surface of Mercury has been found an unusual object... (Photo by NASA)
Details
31 Dec 2012 12:16:00,post received 0 comments
Fact The Day in Photos – January 26, 2017 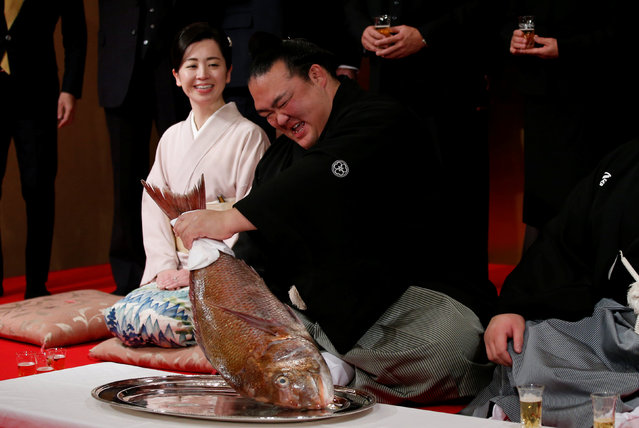