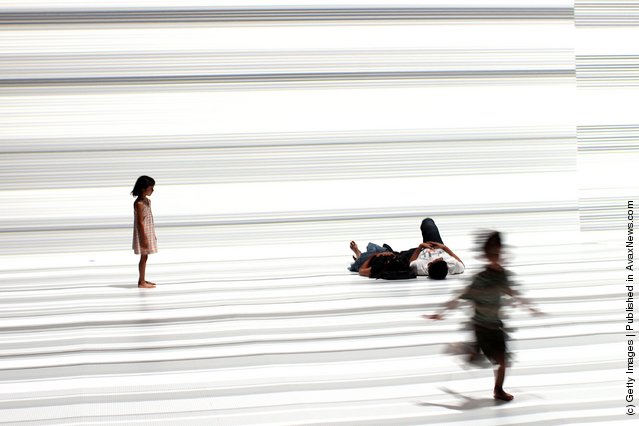 Children play at the Ryoji Ikeda exhibition “the transfinite” at the Park Avenue Armory on June 10, 2011 in New York City. The audio visual installation, which will close after tomorrow, features two back-two-back screens displaying a continual loop of sounds, fragments of numbers and strobe-lit patterns that echo the Japanese artist's interest in mathematics, the subconscious and the digital world. (Photo by Spencer Platt/Getty Images)
Details
11 Jun 2011 12:16:00,post received 0 comments
Fact Some Vintage Photos, Part 2/2 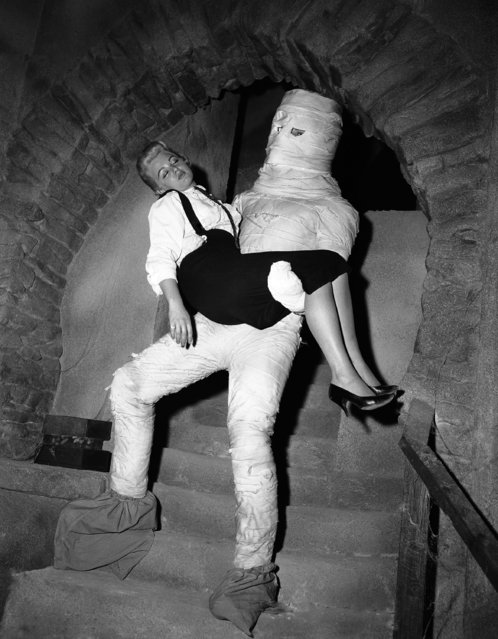 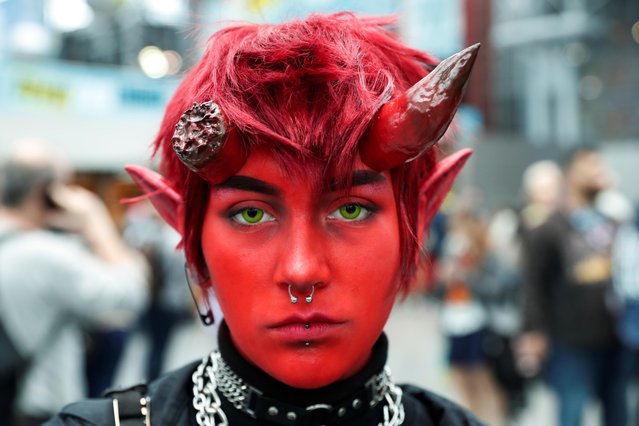 Italian photographer and illustrator Giulia Pex has made a statement to the world using her dual crafts. She declared boldly “Dad, You Are My Favorite Superhero” by taking a series of family photographs of her father in ordinary settings.
Details
11 May 2014 11:40:00,post received 0 comments
Fact Cannes Film Festival in France 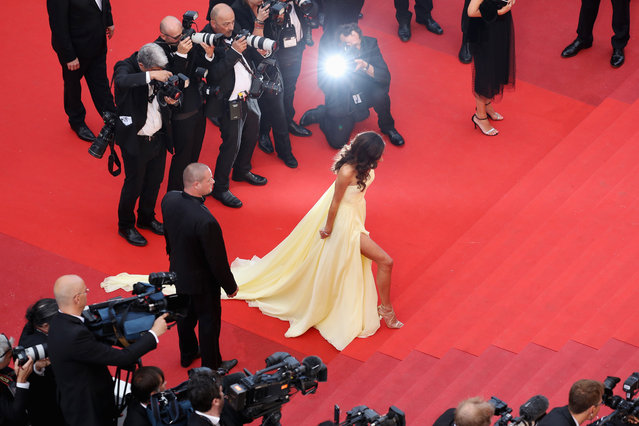 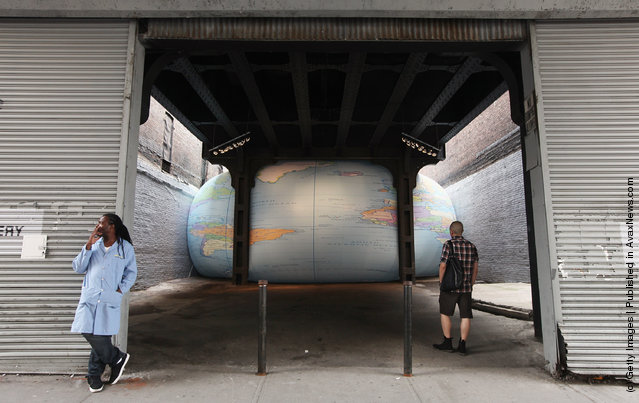 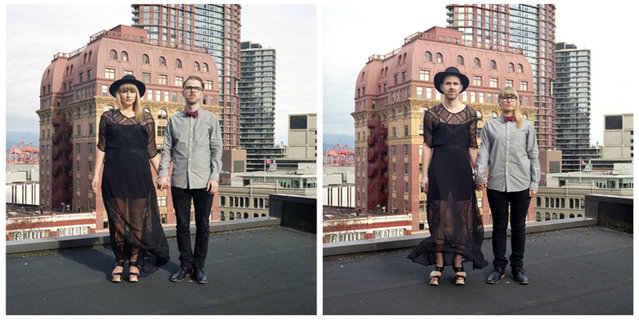 Switcheroo is a dual portrait series by Vancouver-based photographer Hana Pesut. Accomplices are photographed twice, once in their own clothes and again wearing reversed outfits against the same background. The magic in this series lies in the similitude of the normal and affected versions that becomes distanced when their variances become more apparent
Details
05 Sep 2012 07:53:00,post received 0 comments
Fact A Look at Life in USA 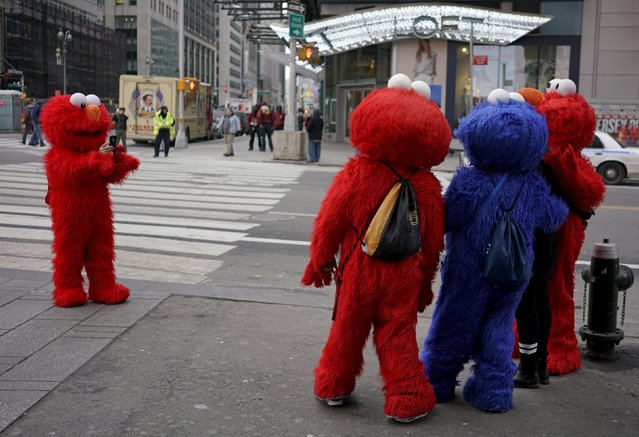