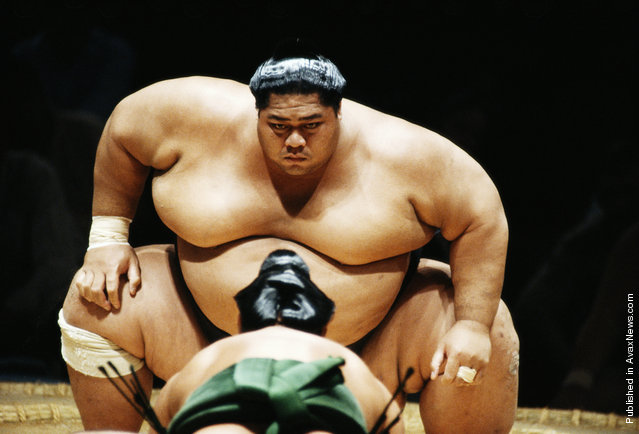 Konishiki “The Dumptruck” of Hawaii stares down at his opponent during the first Sumo Bashai held outside Japan, at the Albert Hall in London, England. (Photo by Chris Cole /Getty Images). 1991
Details
18 Mar 2011 08:23:00,post received 0 comments
Fact Annual Bee Beard Competition in Canada 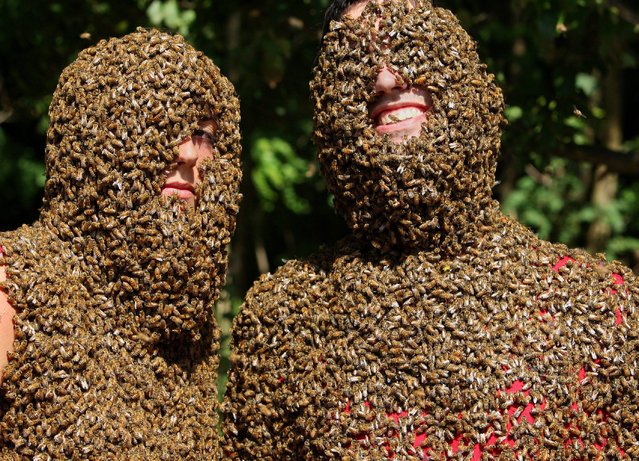 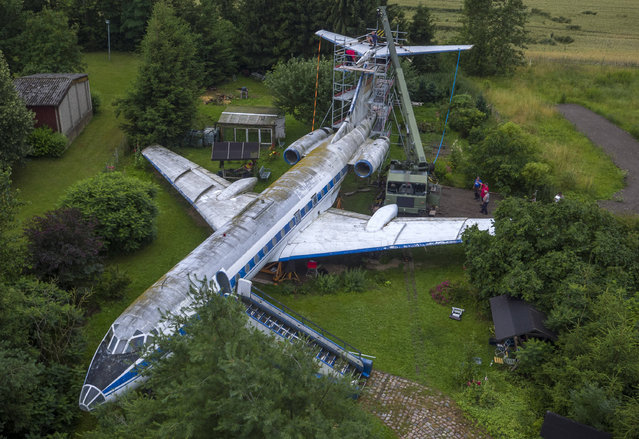 Cottbus Aviation Museum specialists prepare a Soviet Tupolev 134 A passenger plane for dismantlement in Gruenz, Germany, 10 July 2017. The team is preparing the 29 ton plane for transport from a garden in Gruenz to the Aviation Museum in Cottbus. The plane' s owner acquired it in 1991 and transported it with nine tractors and numerous helpers to his vegetable garden where he planned to open a cafe. The plane, formerly used by the East German Stasi for anti- terror operations training, is 30 metres long. (Photo by Jens Büttner/Zentralbild/DPA)
Details
12 Jul 2017 07:50:00,post received 0 comments
Fact Simply Some Photos 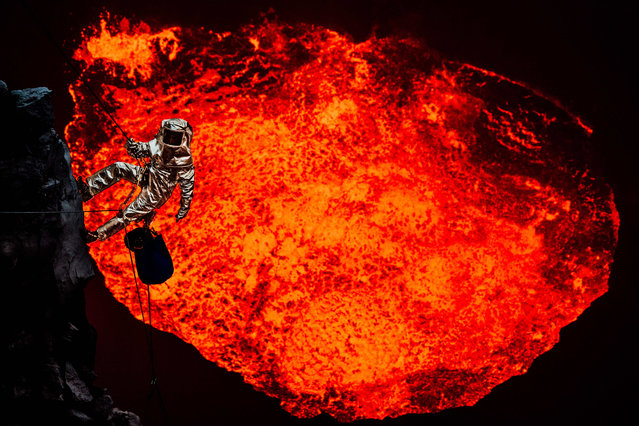 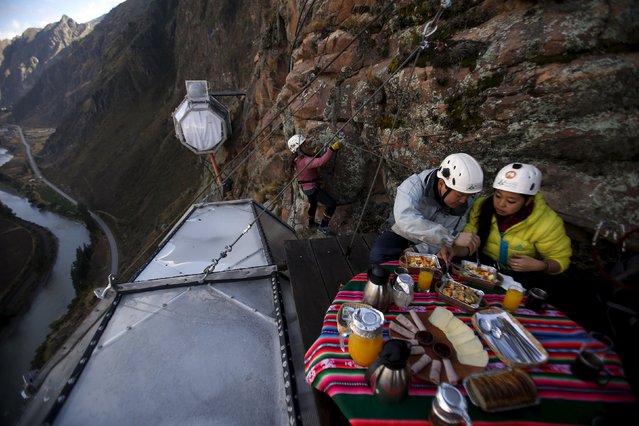 Guests have breakfast as another guest climbs to gather at the Skylodge Adventure Suites in the Sacred Valley in Cuzco, Peru, August 14, 2015. Tourists taking on an arduous climb up the steep cliff face of Peru's Sacred Valley are being rewarded for their efforts by being able to spend the night in transparent mountaintop sleeping pods at the “Skylodge Adventure Suites”. To reach the pods, visitors need to climb 400 metres of via ferrata (a steel cable and rungs) up the valley side or hike an intrepid trail through zip lines. (Photo by Pilar Olivares/Reuters)
Details
19 Aug 2015 12:53:00,post received 0 comments
Fact Simply Some Photos: Animals 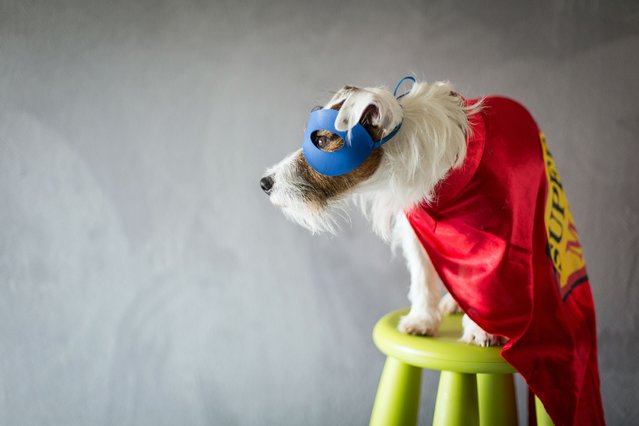 A photographer has done her best to guess what her dog is daydreaming about – creating a series of fantasy adventures around her unaware pooch as he takes his daily naps. (Photo by Caters News)
Details
24 Feb 2014 10:57:00,post received 0 comments
Fact The Day in Photos – April 1, 2016 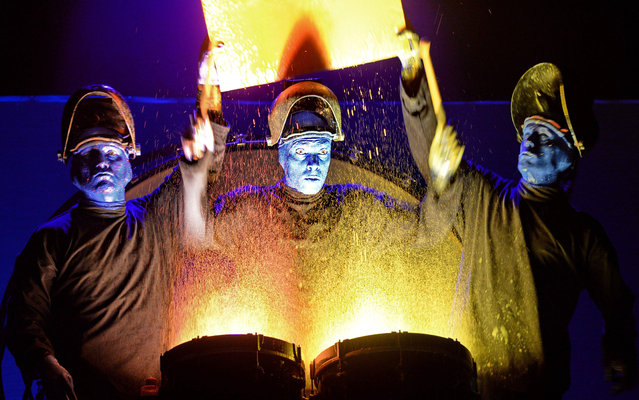 The Blue Man Group performs on stage during a media preview ahead of their show in Singapore on March 31, 2016. Blue Man Group was started by three friends in New York in 1991 as a way to celebrate the human spirit through music, science, art and theater. (Photo by Roslan Rahman/AFP Photo)
Details
01 Apr 2016 12:50:00,post received 0 comments
Fact People in the Landscape 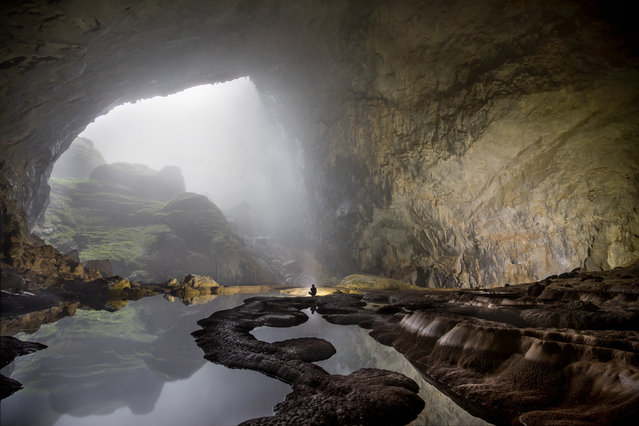 Vietnam’s Son Doong cave, the largest in the world, could hold a 40-story skyscraper inside. The pristine ecosystem has its own river and jungle. Despite its size, Son Doong wasn’t discovered until 1991. It was lost again for nearly two decades and was fully explored for the first time in 2009. (Photo by Jason Speth/HuffPost)
Details
27 Mar 2017 08:37:00,post received 0 comments
Popular tags:
All tags
Last searches: