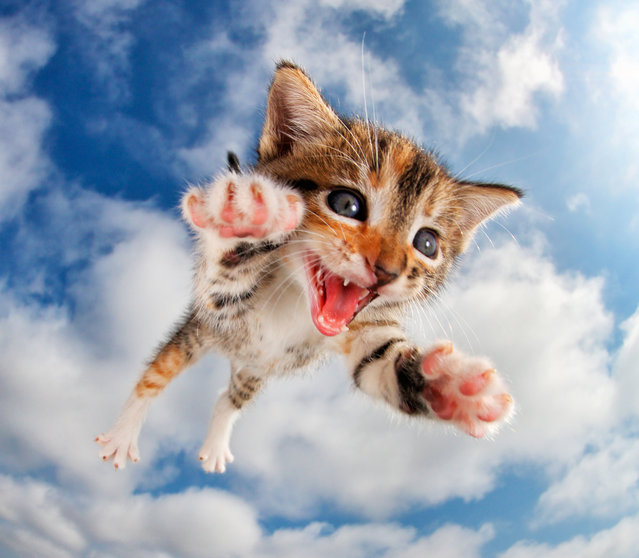 California-based photographer Seth Casteel made his name taking photographs of dogs underwater, but before that, he was snapping cats on land.
Please Subscribe To: Our Youtube Channel
Details
05 Dec 2016 11:01:00,post received 0 comments
Funny Caricature of Riccardo Boscolo (Video) 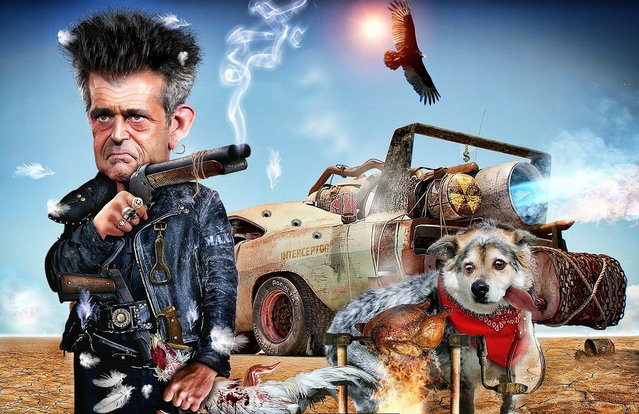 50 year-old Italian artist Riccardo Boscolo says about himself that for the last 17 years his passion has been graphics, he likes to draw picturesque caricatures of famous people, mostly actors and politicians, that look like Hollywood actors, showing them from the sides you probably didn’t know. 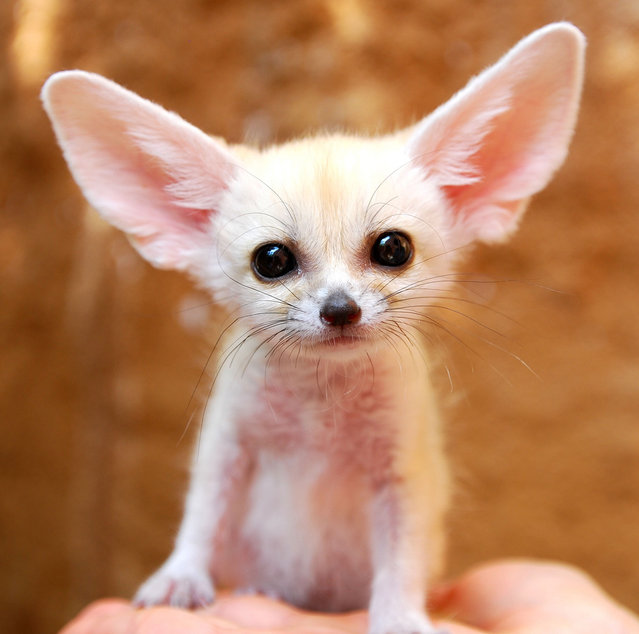 The fennec fox or fennec (Vulpes zerda) is a small nocturnal fox found in the Sahara of North Africa. 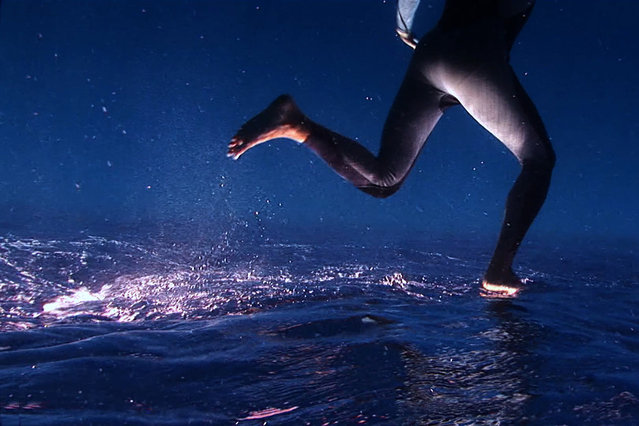 A freediver uses weights, yoga and camera tricks to create the illusion of walking underwater for a film which took three years to shoot and was completed in 2013 in El Hierro, Canary Islands. Like a scene from a Hollywood science-fiction movie, this trick footage shows a man apparently walking on water. The underwater film was shot by biologist Armiche Ramos and brothers Armando and Francisco del Rosario, who used their expertise in freediving to create the illusion. No computer graphics were involved in the production, with the team relying solely on their own skills – and a few hidden secrets. (Photo by Ocean Brothers/Barcroft Media/ABACAPress)
Details
25 Nov 2014 11:05:00,post received 0 comments
Funny A Game of Social Thrones Video

A year ago, we at HootSuite showed just how much we love Game of Thrones with our Social Media Winter is Coming infographic. The infographic was a visual representation of the quiet battles being fought between many social networks, who were building walls and blocking access between their respective sites and apps. That graphic was a hit with the social media community, so we knew we had to take things up a notch for this season’s premiere. Enter the Game of Social Thrones video.
Details
12 Apr 2014 11:47:00,post received 0 comments
Touching Mongolian Music Videos 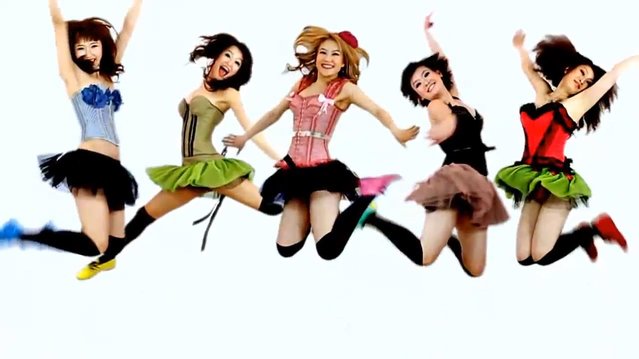 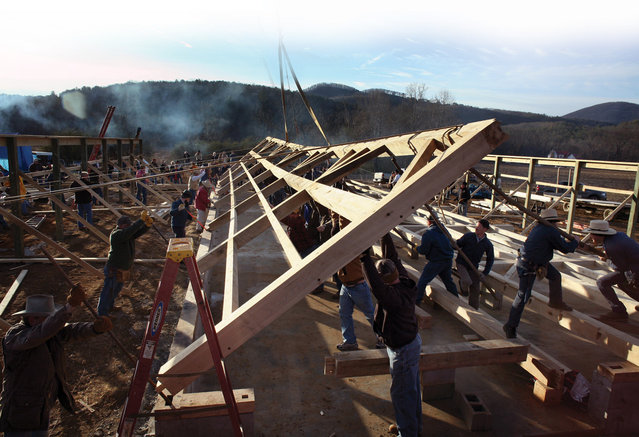 Teacher Scott Miller recently helped his Amish neighbors with a barn raising. Along with lending a hand in the process, Miller set up his camera to photograph the event. From 7 a.m. until 5 p.m., Miller's camera snapped away as the community created their newest building from the ground up.
Details
09 Sep 2014 09:54:00,post received 0 comments
Funny Telekinetic Coffee Shop Surprise Video