Fact The Associated Press: Best of 2014 from Latin America, Part 1/2 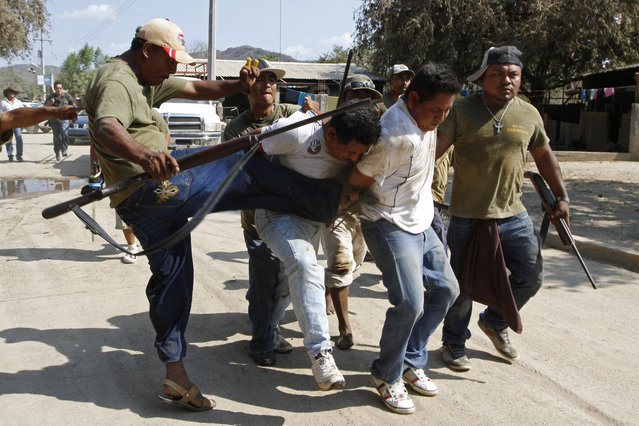 In this April 4, 2014 file photo, a community policeman kicks a man who they alledge participated in an ambush against them near the town of La Concepcion, Mexico. The vigilante force was set-up by affected communities opposed to the construction of the La Parota hydroelectric dam. Two vigilantes were injured and one died. (Photo by Bernandino Hernandez/AP Photo)
Details
16 Dec 2014 12:40:00,post received 0 comments
Touching National Press Photographers Association’s Best of Photojournalism 2014 Awards 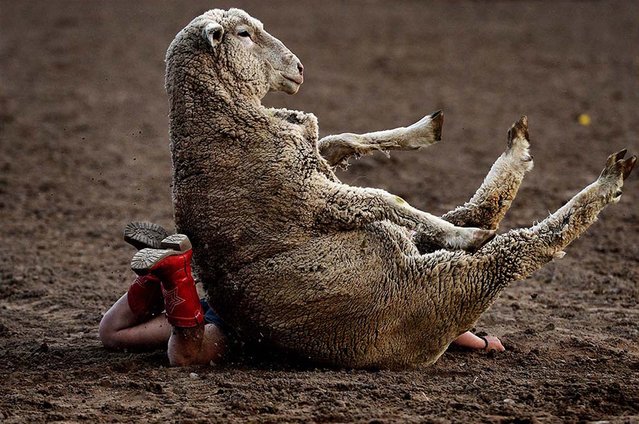 First Place, Sports Photojournalist Of The Year. One of 24 photos by Patrick Smith, freelance for Getty Images: Sadie Bezzant is crushed by a sheep during the pre-rodeo entertainment of mutton busting during the Strawberry Days Rodeo in Pleasant Grove, Utah. (Photo by Patrick Smith)
Details
06 Aug 2014 11:18:00,post received 0 comments
Fact A Look at Life in USA, Part 1/2 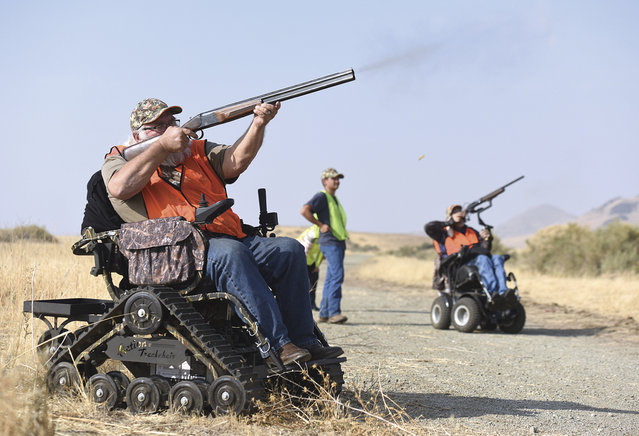 In this November 16, 2018, file photo, Duane Townsend, left, shoots a pheasant at Special Friday Pheasant Hunts, sponsored by Southern Tulare County Sportsman's Association, at Lake Success Recreation Area in Porterville, Calif. A Utah man who has been in a wheelchair for more than three decades has created a pheasant hunt for people like him who need help getting into the outdoors. The Daily Herald in Provo reports that Clint Robinson broke his neck after being thrown off a horse at a rodeo 32 years ago. The event called “Wheelchairs in the Wild” pairs people that have physical disabilities with hunters who help them with whatever they need. Many go in off-road vehicles. (Photo by Chieko Hara/The Porterville Recorder via AP Photo/File)
Details
19 Oct 2019 00:01:00,post received 0 comments
Fact Black Cowboys 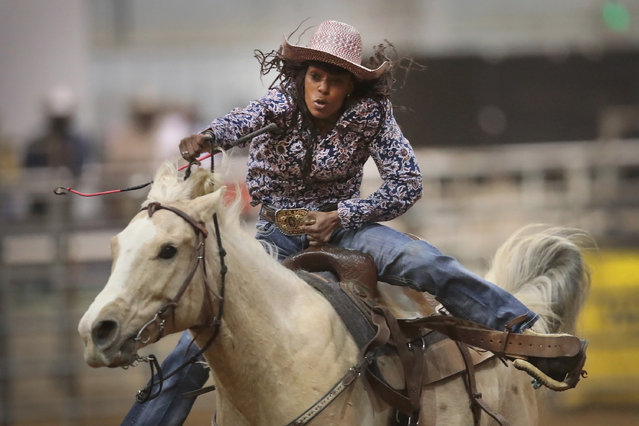 A cowgirl participates in the barrel race competition at the Bill Pickett Invitational Rodeo on April 1, 2017 in Memphis, Tennessee. The Bill Pickett Rodeo is the nations only touring black rodeo competition. The rodeo celebrates western heritage and the contributions that black cowboys and cowgirls have made to the sport of rodeo. (Photo by Scott Olson/Getty Images)
Details
06 Apr 2017 09:15:00,post received 0 comments
Fact The Week in Pictures: Animals, July 27 – August 2, 2013 (30 Photos) 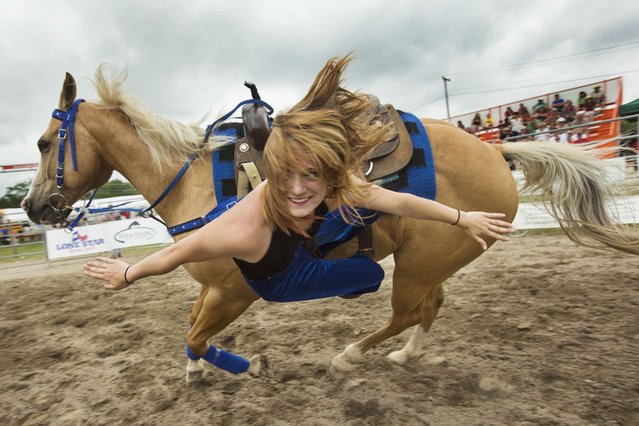 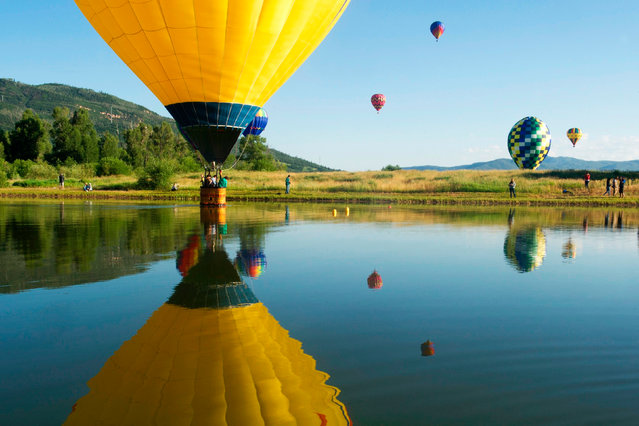 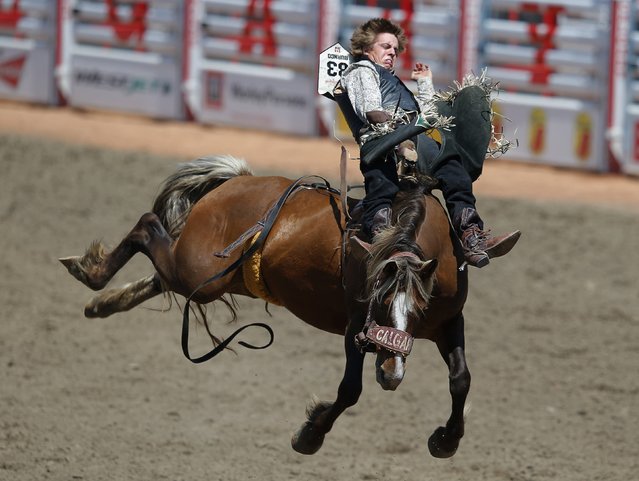 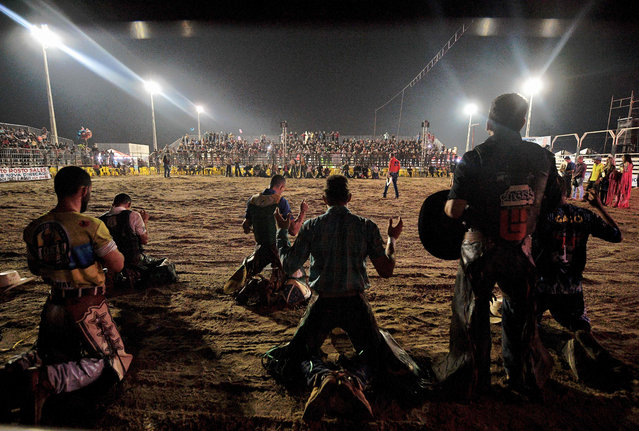