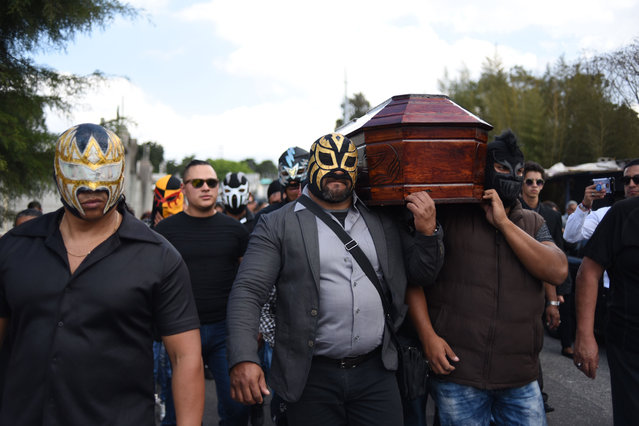 Guatemalan wrestlers and relatives carry the coffin of late eighteen-year-old wrestler Laisha Cameros, known as “La Hija del Zorro” who was shot dead during an assault two days ago, during her funeral at the General Cemetery in Guatemala City on February 11, 2019. Cameros was a victim of an armed attack at Limon neighborhood where Mara Salvatrucha and Barrio 18 gangs operate. (Photo by Johan Ordóñez/AFP Photo)
Details
13 Feb 2019 11:01:00,post received 0 comments
Fact Dresses this Week, Part 2/2 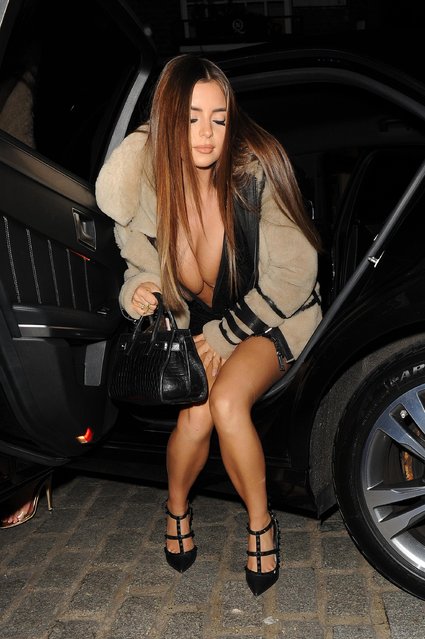 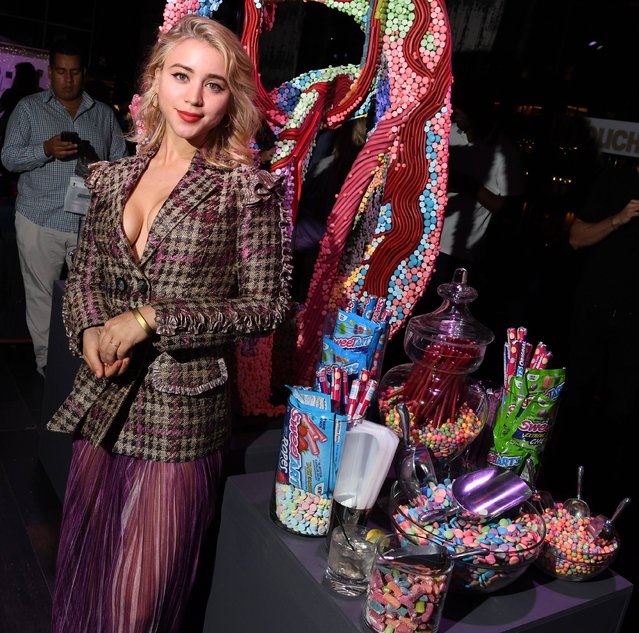 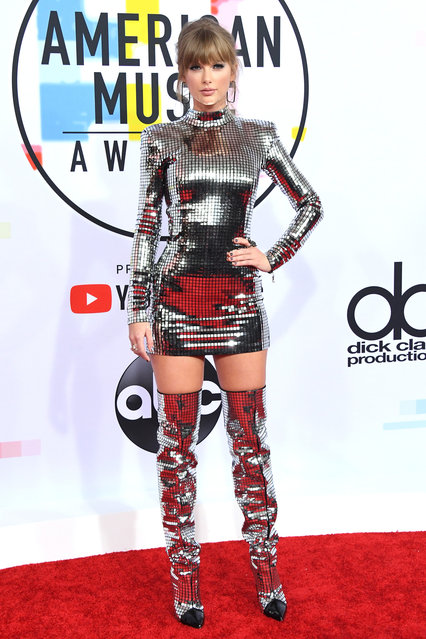 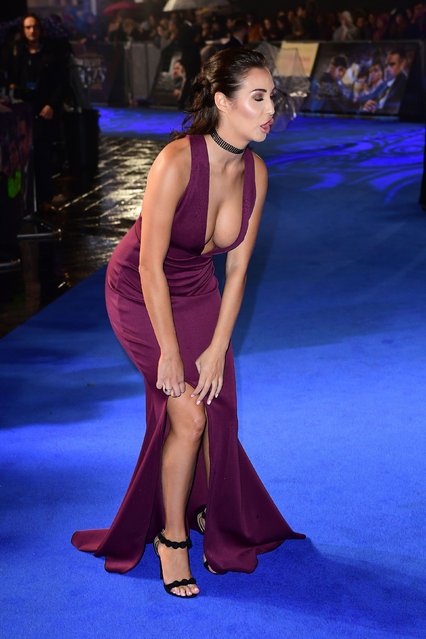 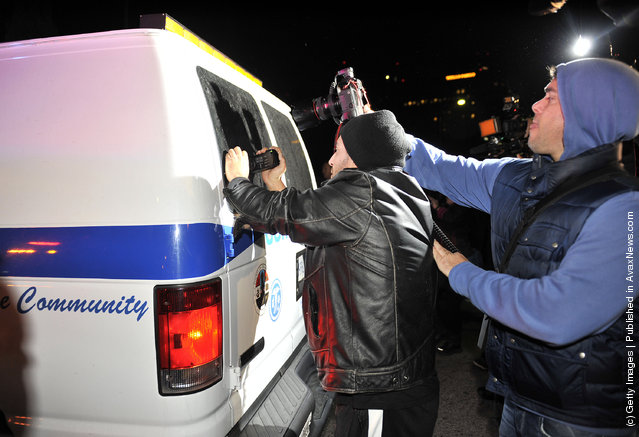 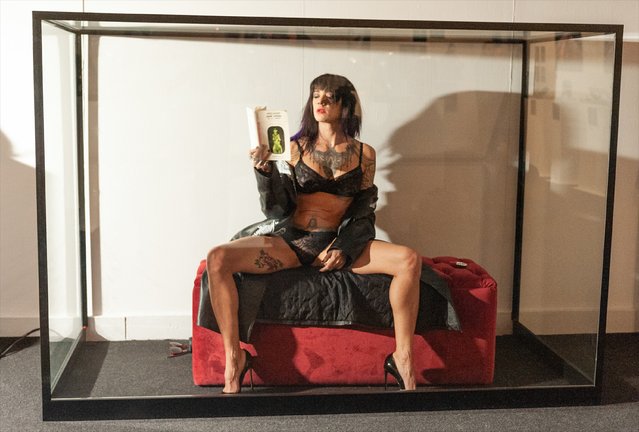 Performance of the actress Asia Argento dedicated to the exhibition of the tattoo artist Marco Manzo at the Vittoriano museum in Rome, Italy on December 11, 2018. (Photo by Barbara Amendola/IPA Press)
Details
23 Dec 2018 00:05:00,post received 0 comments
Fact Some Photos: Celebrities 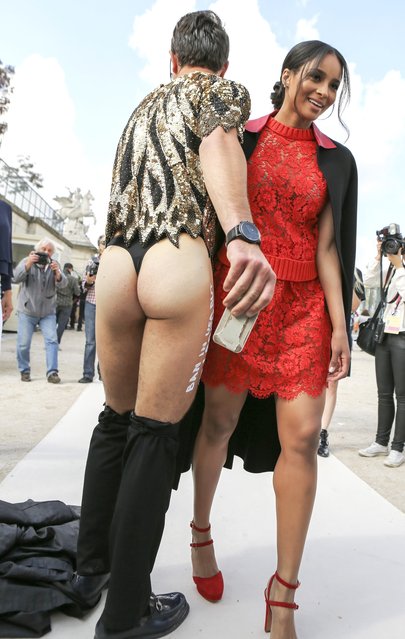 Ciara is the latest victim to be pranked by Vitalii Sediuk outside the Valentino Fashion Show today during Paris Fashion Week on September 30, 2014. The singer looked chic in a red lace outfit with a black coat hanging over her shoulders and was all smiles while posing for pictures. However, the fun was ruined when Vitalii threw off his cape to reveal a Chanel top and speedos with a message on his right thigh, reading “Ban in USA but I Rock Chanel”. No big altercation went down but Ciara’s security removed him from the crowd. (Photo by Backgrid USA)
Details
26 Apr 2020 00:03:00,post received 0 comments
Popular tags:
All tags
Last searches: