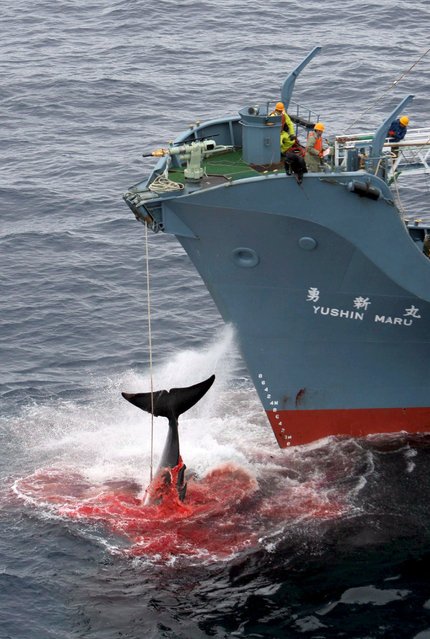 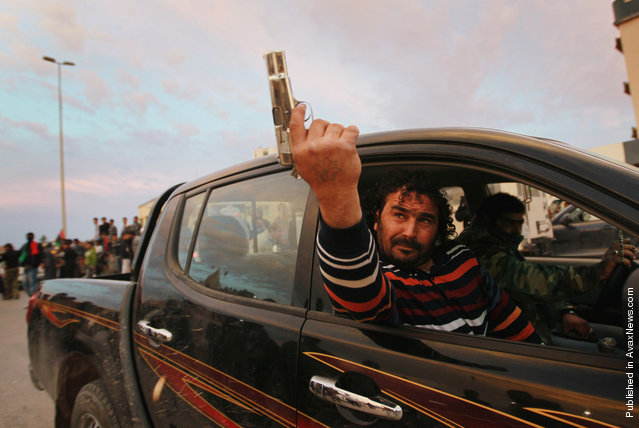 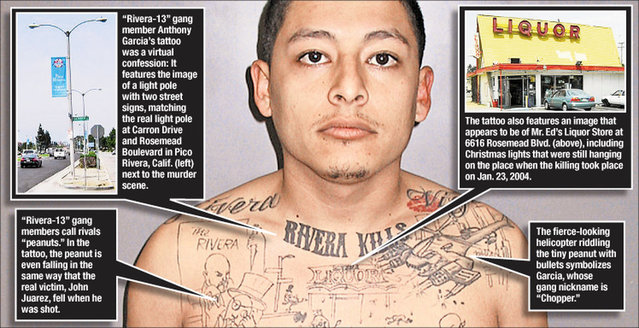 Tattoos are commonly used among criminals to show gang membership and record the wearer's personal history—such as his or her skills, specialties, accomplishments and convictions. They are also used as a means of personal expression. Certain designs have developed recognized coded meanings. The code systems can be quite complex and because of the nature of what they encode, the tattoo designs are not widely recognized.
Details
23 Apr 2013 10:29:00,post received 0 comments
Fact September 1 in Eastern Ukraine 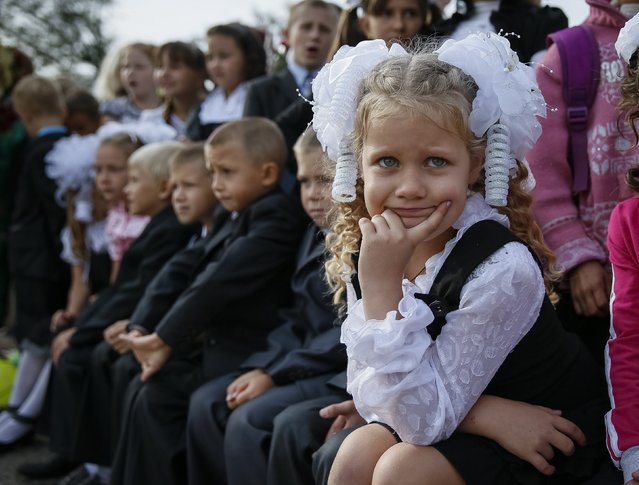 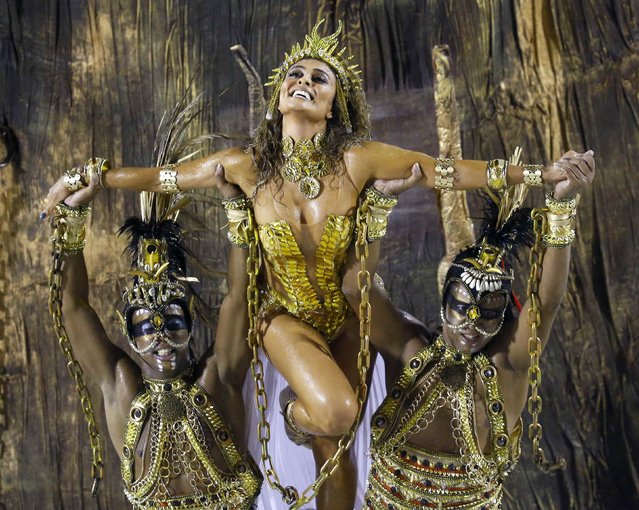 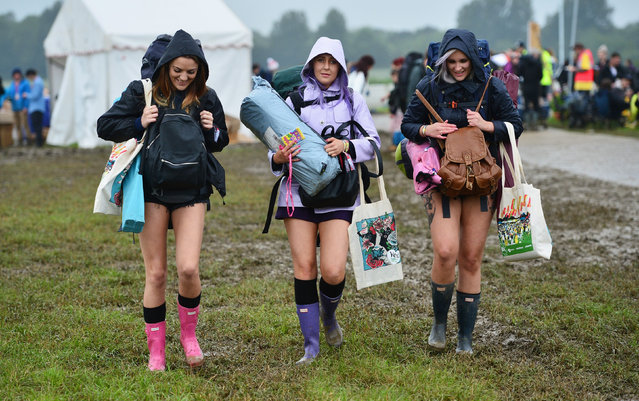