Photo: The new Nintendo game console Wii U is displayed at the Nintendo booth during the Electronic Entertainment Expo on June 7, 2011 in Los Angeles, California. The Wii U will have HD graphics, a controller with a 6.2 inch touchscreen and be compatible with all other Wii accessories. (Photo by Kevork Djansezian/Getty Images)
Details
09 Jun 2011 10:25:00,post received 0 comments
Fact 2014 International CES 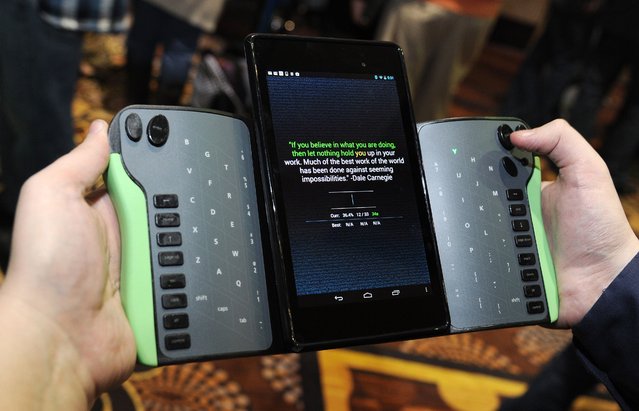 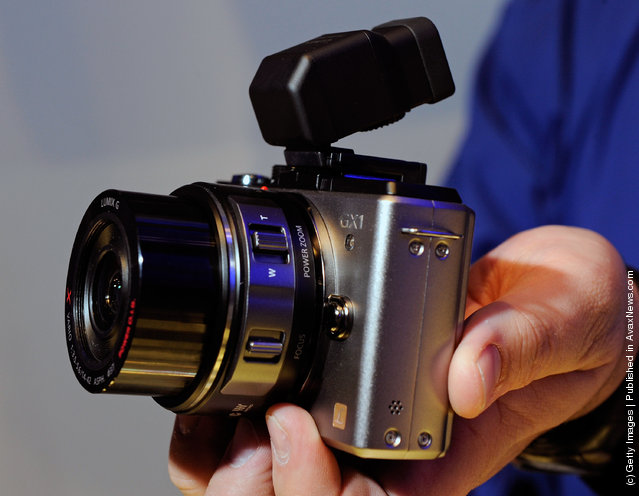 The Lumix GX1 single lens reflex (SLR) camera with 14-42 mm powerzoom lens is displayed at the Panasonic booth at the 2012 International Consumer Electronics Show at the Las Vegas Convention Center January 10, 2012 in Las Vegas, Nevada. The new camera comes with an external viewfinder and flash and an ISO up to 12,800. The camera as shown sells for USD 949; the camera body alone is USD 799. (Photo by Ethan Miller/Getty Images)
Details
13 Jan 2012 11:07:00,post received 0 comments
Popular tags:
All tags
Last searches: