Fact Nubian Ibex Make the Most of Lockdown 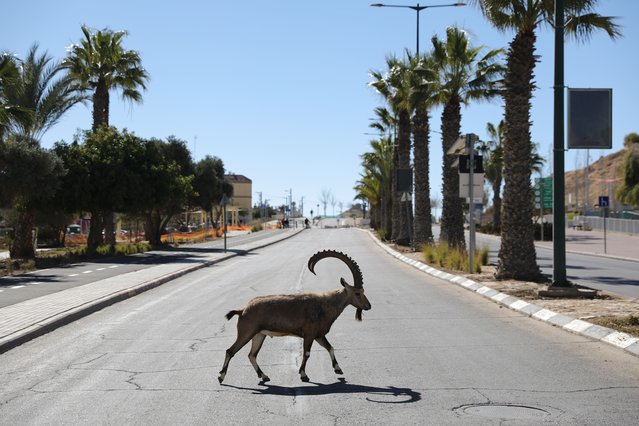 A Nubian ibex roams the streets during a national lockdown in Mitzpe Ramon, southern Israel, 22 January 2021. Although Israel is one of the first countries to have received vaccines and has so far vaccinated more then two million of its around nine million citizens, the rate of infection with the Sars-CoV-2 coronavirus, that causes the coronavirus disease (COVID-19), is rising drastically as Israel entered a full closure of two weeks. (Photo by Abir Sultan/EPA/EFE)
Details
23 Jan 2021 09:45:00,post received 0 comments
Fact The Week in Pictures: Jule 12 – Jule 19, 2014. Part 3/5 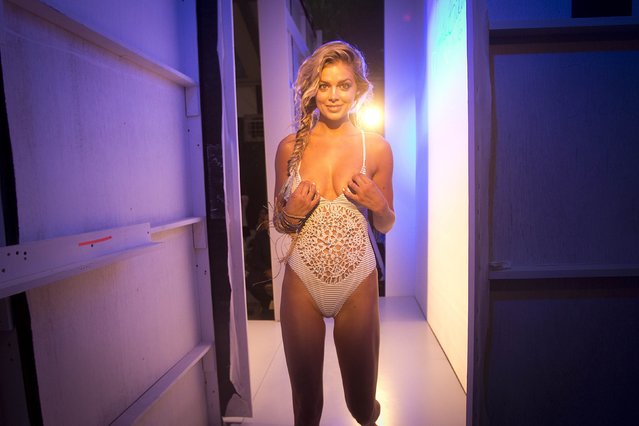 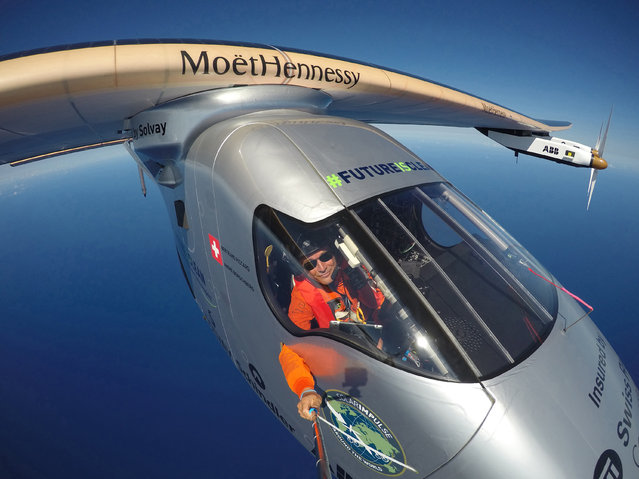 This April 9, 2016 photo provided by Bertrand Piccard via Global Newsroom shows Piccard taking a selfie on board Solar Impulse 2 during a test flight over the Pacific Ocean. The solar-powered airplane on an around-the-world journey had traveled 80 percent of the way from Hawaii to California by Saturday, April 23. The aircraft's destination on this leg of the journey is Mountain View, Calif., at the southern end of San Francisco Bay. (Photo by Bertrand Piccard/Global Newsroom via AP Photo)
Details
25 Apr 2016 09:42:00,post received 0 comments
Sad Freedom of Speech Rally Round II in Phoenix, Arizona 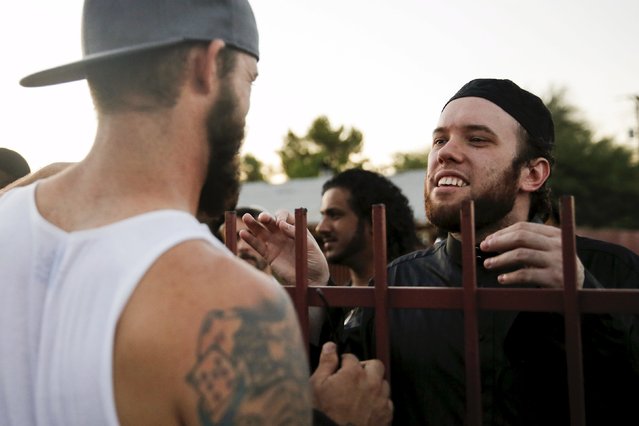 Ilyas Wadood (right) of the Islamic Community Center talks with a demonstrator during the "Freedom of Speech Rally Round II" in Phoenix, Arizona May 29, 2015. More than 200 protesters, some armed, berated Islam and its Prophet Mohammed outside an Arizona mosque on Friday in a provocative protest that was denounced by counterprotesters shouting "Go home, Nazis," weeks after an anti-Muslim event in Texas came under attack by two gunmen. REUTERS/Nancy Wiechec
Details
04 Jun 2015 10:53:00,post received 0 comments
Touching Surfers Brave The Cold To Enjoy Year Round Surfing 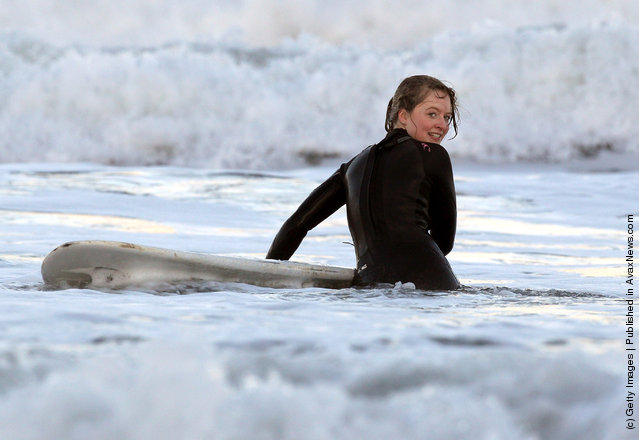 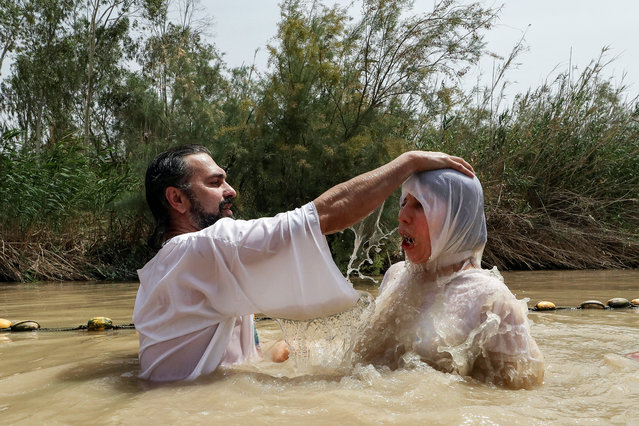 A Christian pilgrim is baptised by a priest in the muddy water of the Jordan River at the Kasser-Al-Yahud baptismal site near the West Bank city of Jericho, on April 11, 2017. According to the gospels Jesus Christ was baptised in the waters of the Jordan River by John the Baptist. (Photo by Gali Tibbon/AFP Photo)
Details
12 Apr 2017 10:21:00,post received 0 comments
Fact The Day in Photos – March 12, 2016 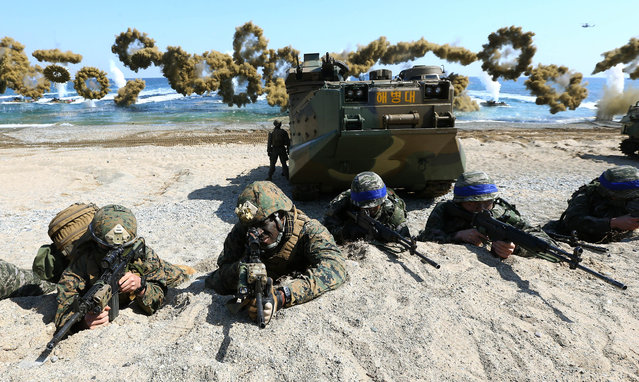 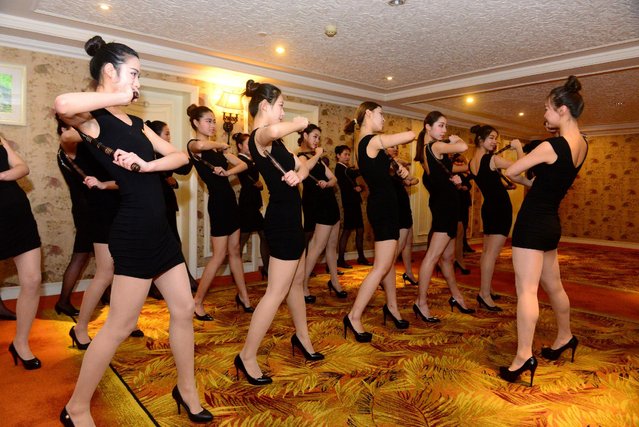