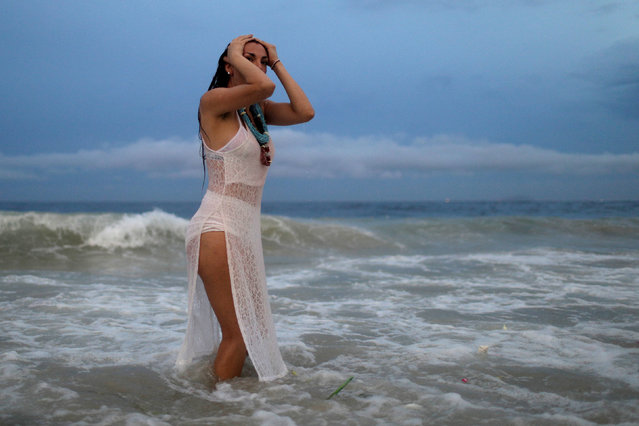 A follower of the Afro-Brazilian religion Umbanda pays tribute for Iemanja, goddess of the sea, in Copacabana Beach in Rio de Janeiro, Brazil December 29, 2017. Hundreds of practitioners of Brazil's Afro-Brazilian Candomble and Umbanda faiths have gathered at Rio de Janeiro's Copacabana beach to honor Yemanja. Worshippers were mostly dressed in white as they launched their offerings to Iemanja: small boats with flowers and bowls with candles and fruits. (Photo by Ricardo Moraes/Reuters)
Details
30 Dec 2017 06:22:00,post received 0 comments
Fact The Day in Photos – December 30, 2015 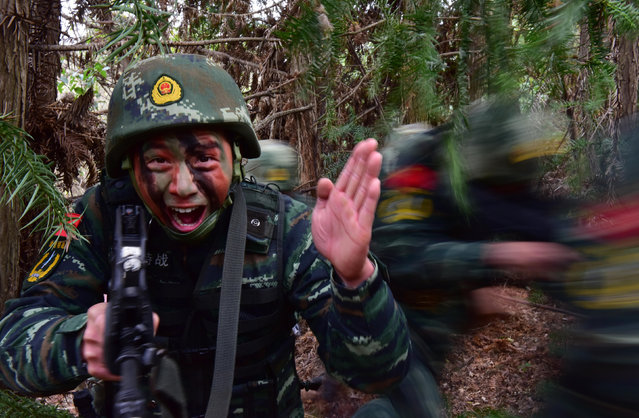 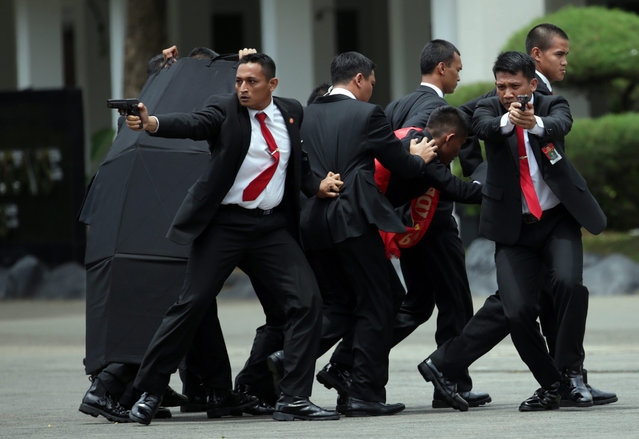 Members of the Indonesian Presidential Security Forces (Paspampres) show their skills during the simulation of a terrorist attack in Jakarta, Indonesia, 29 December 2016. According to reports in local media the Indonesian security forces have already arrested 21 terrorists suspects and fatally shot five of them, who were allegedly planning attacks in the Indonesian capital during the Christmas and New Year's Eve celebrations this year. The presentation was shown on the occasion of a visit by Indonesian President Joko Widodo and a delegation to the Paspampres headquarters in Jakarta. (Photo by Bagus Indahono/EPA)
Details
30 Dec 2016 10:57:00,post received 0 comments
Fact The Day in Photos – December 30, 2020 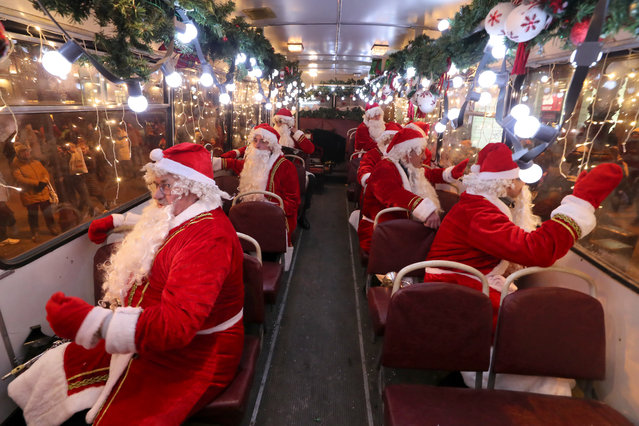 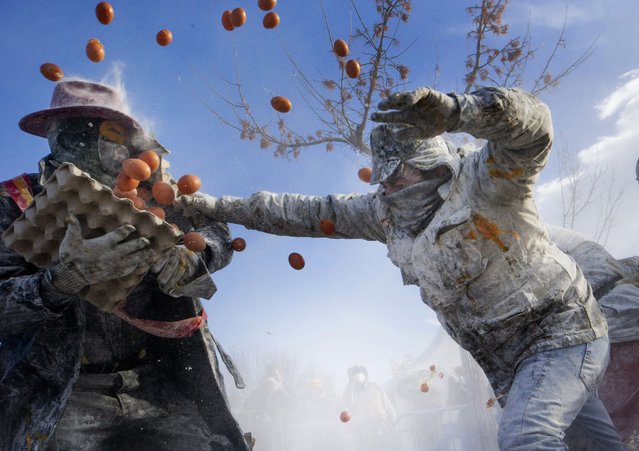 Revellers take part in the Els Enfarinats festival, in the town of Ibi near Alicante, Spain, Tuesday December 28, 2021. For about 200-years the inhabitants of Ibi annually celebrate with a battle using flour, eggs and firecrackers, outside the city town hall. (Photo by Alberto Saiz/AP Photo)
Details
30 Dec 2021 07:22:00,post received 0 comments
Fact Pictures Of Recent Events [December 30, 2011] 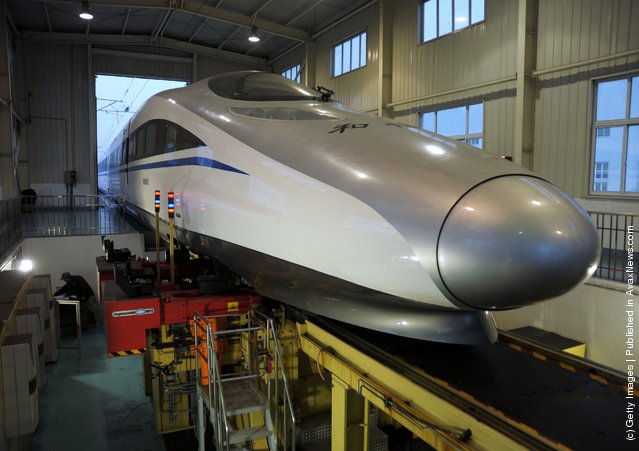 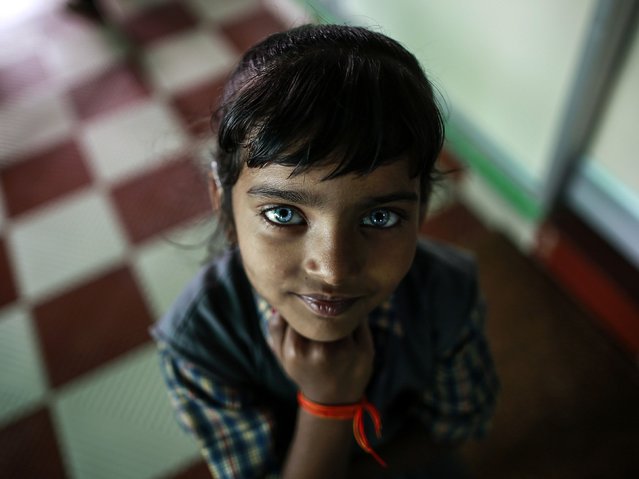 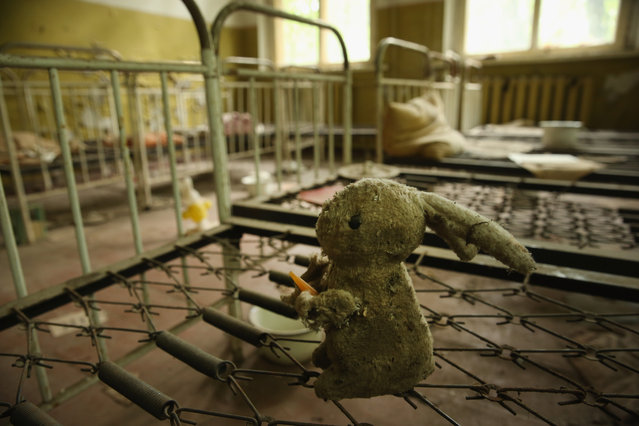 A stuffed rabbit doll sits among children's beds standing in the abandoned kindergarten of Kopachi village located inside the Chernobyl Exclusion Zone on September 29, 2015 near Chornobyl, Ukraine. Kopachi, a village that before 1986 had a population of 1,114, lies only a few kilometers south of the former Chernobyl nuclear power plant, where in 1986 workers inadvertantly caused reactor number four to explode, creating the worst nuclear accident in history. (Photo by Sean Gallup/Getty Images)
Details
27 Apr 2016 09:28:00,post received 0 comments
Popular tags:
All tags
Last searches: