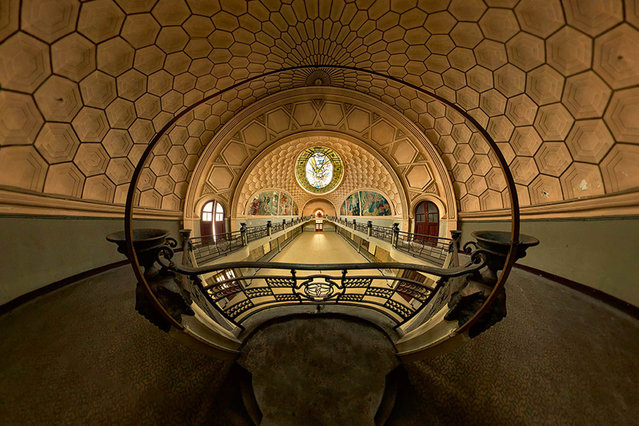 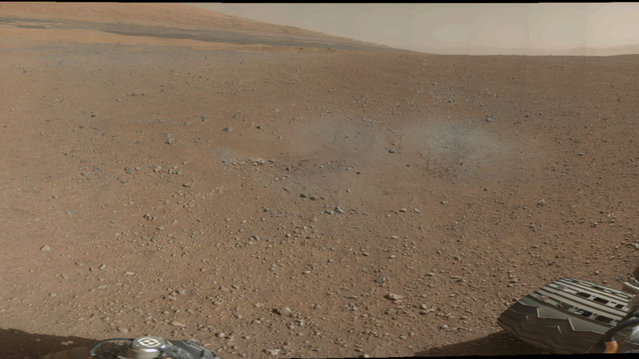 This is a portion of the first color 360-degree panorama from NASA's Curiosity rover, made up of thumbnails, which are small copies of higher-resolution images. The mission's destination, a mountain at the center of Gale Crater called Mount Sharp, can be seen in the distance, to the left, beginning to rise up. The mountain's summit will be imaged later. (Photo by NASA/JPL-Caltech/MSSS)
Details
10 Aug 2012 08:48:00,post received 0 comments
Charming Flags make up test
Details
03 Sep 2012 08:36:00,post received 0 comments
Fact A Little Bit J-Pop (9 Music Video) 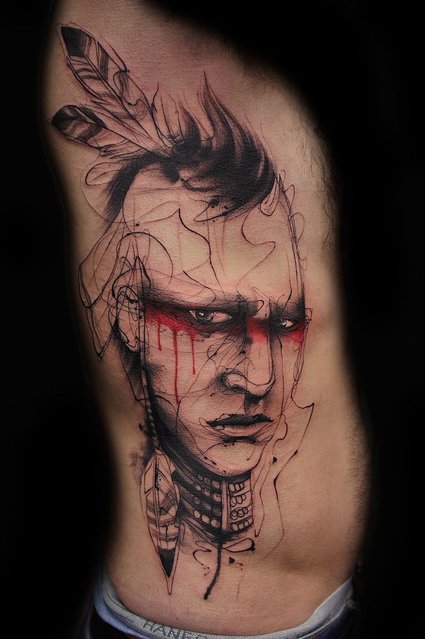 Tattooist Jay Freestyle, who is based in Amsterdam, creates what only can be described as works of art that last forever on his clients' skin. His style is freehand – without any sketch or stencil and he inks the incredible drawings straight onto body parts. They might look expertly planned, but the swashes of colour, detailed line work and geometric shapes are all the result of some clever improvisation. Photo: An amazing example of his mixed style. (Photo by Jay Freestyle/360 Media Solutions)
Details
26 May 2014 13:54:00,post received 0 comments
Wow Worldwide Launch Of "Gears Of War 3" 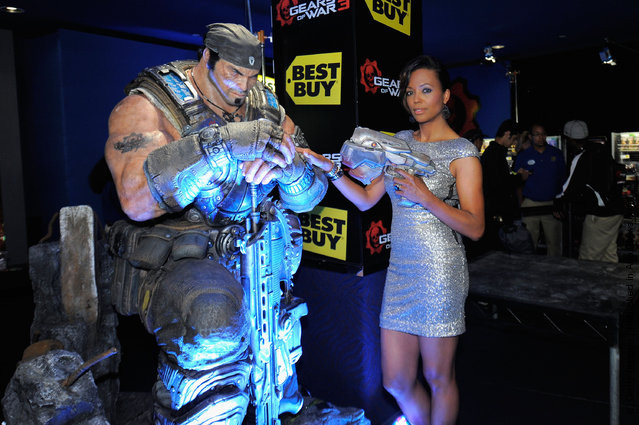 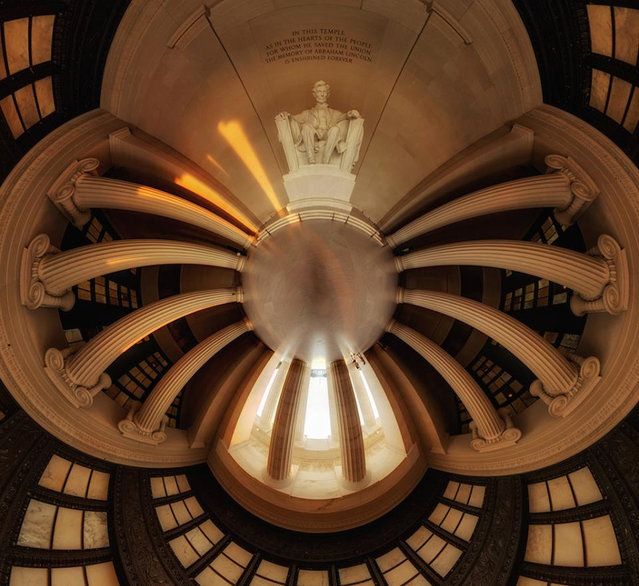 Randy Scott Slavin's photography is surrealism based in reality. His work portrays land and cityscapes in a 360 degree view, a perspective closer to that of the human eye than a 2D photograph, he says. Slavin's "Alternate Perspectives" is a series of photographs of a single location or landmark pieced together to create a 360 degree perspective in a flat image. The results are whimsical, and occasionally eerie, scenes that reflect the portion and scale of Slavin's surroundings when he took the photo.
Details
25 Dec 2013 08:45:00,post received 0 comments
Popular tags:
All tags
Last searches: