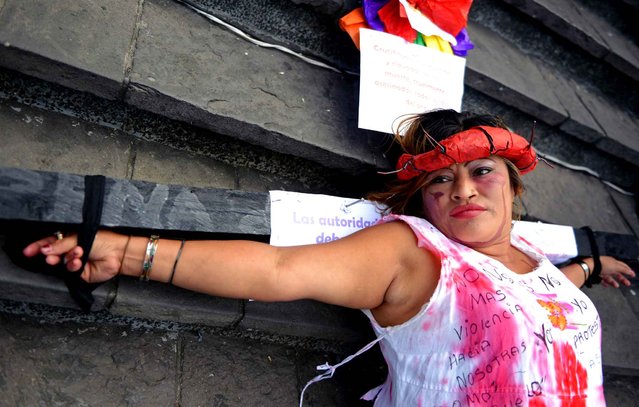 Norma Galicia aka “Pirulina” takes part in a demonstration during the commemoration of the International Day for the Elimination of Violence Against Women, in Guatemala City on November 25, 2013. So far this year, 696 women have died due to violent events in Guatemala. (Photo by Johan Ordonez/AFP Photo)
Details
30 Nov 2013 13:39:00,post received 0 comments
Fact Record-Breaking Rain Floods Long Island 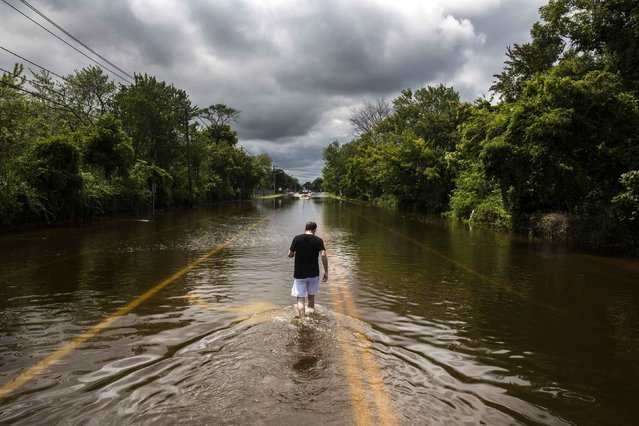