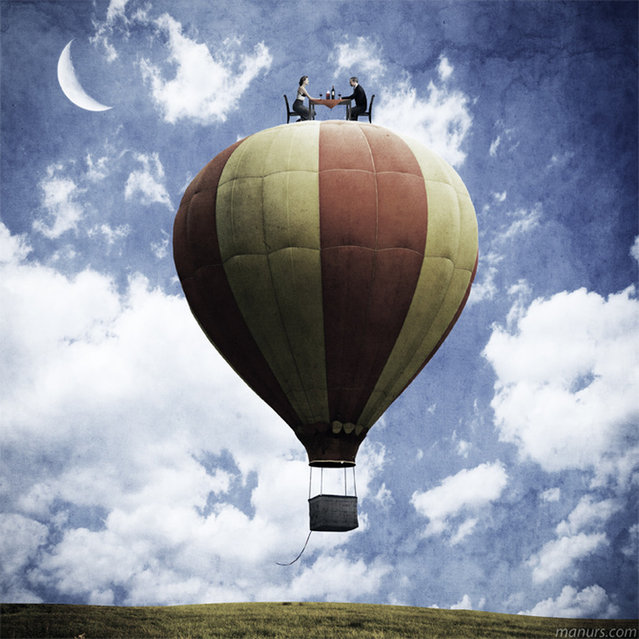 Discover fabulous use of photomanipulation in these illustrations when you dive into the surreal world of Manuel Rodríguez Sánchez.
Details
03 Sep 2013 10:48:00,post received 0 comments
Fact San Antonio Abad Festival in Spain 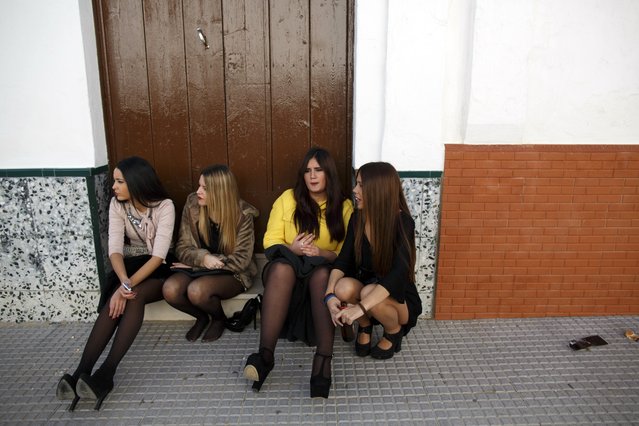 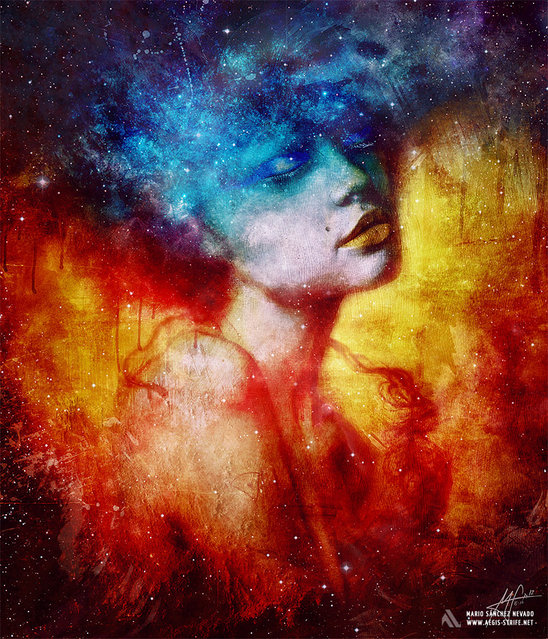 I'm an independent Art Director and Illustrator. I was born in Barcelona, risen in Murcia and currently I live on the spanish capital, Madrid. I have got more than a decade of expertise on my back, illustrating and designing for music bands and publishing houses. 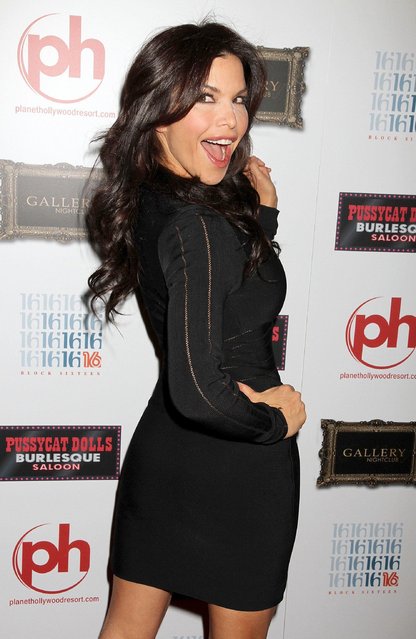 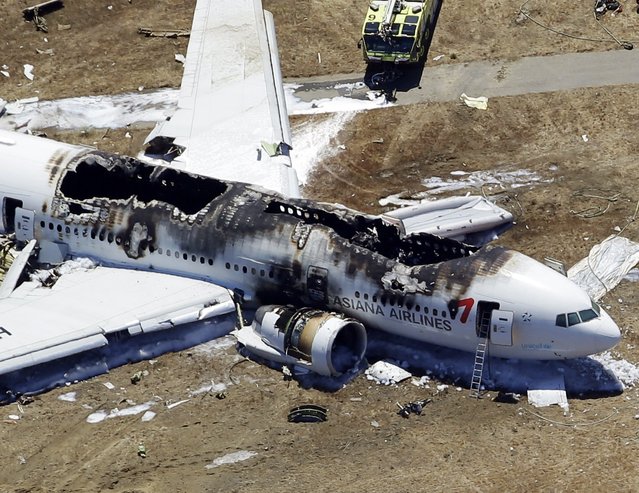 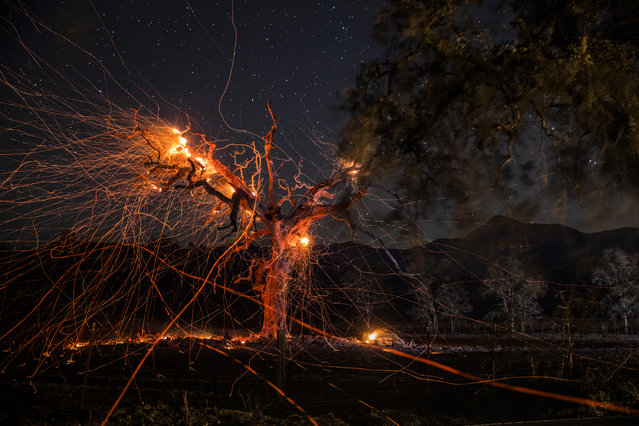 A long exposure photograph shows a tree burning during the Kincade fire off Highway 128, east of Healdsburg, California on October 29, 2019. California braced on October 29 for the most powerful winds this season that threaten to spread destructive fires raging in the state and could spark new blazes. (Photo by Philip Pacheco/AFP Photo)
Details
01 Nov 2019 00:03:00,post received 0 comments
Touching Simply Some Photos: Silhouettes 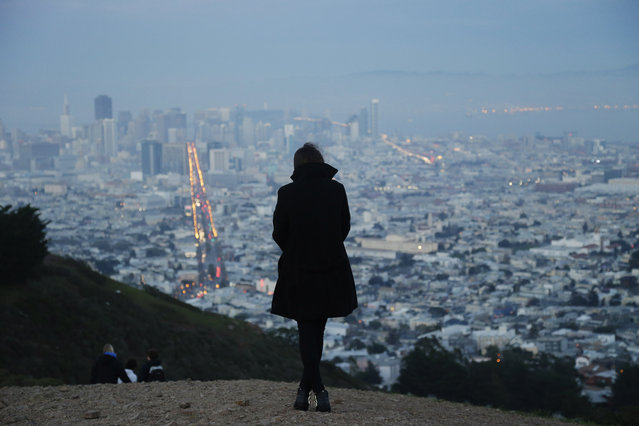 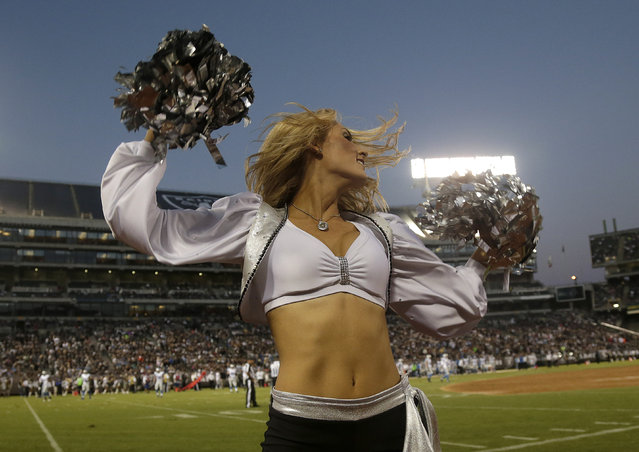