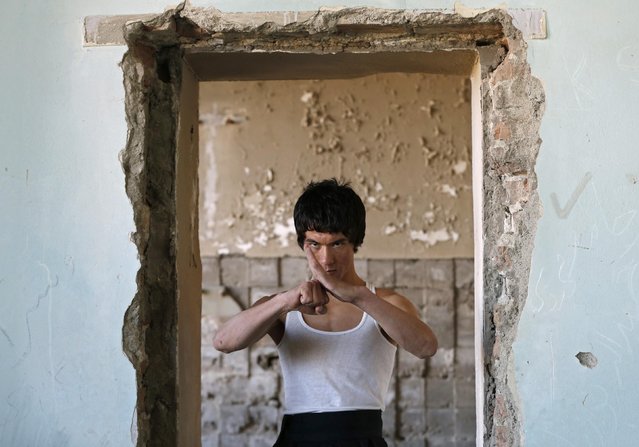 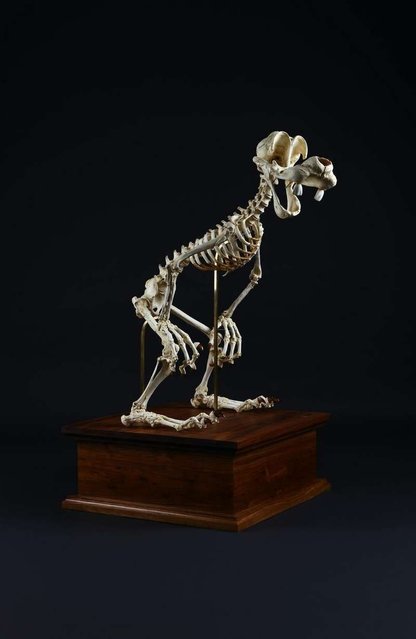 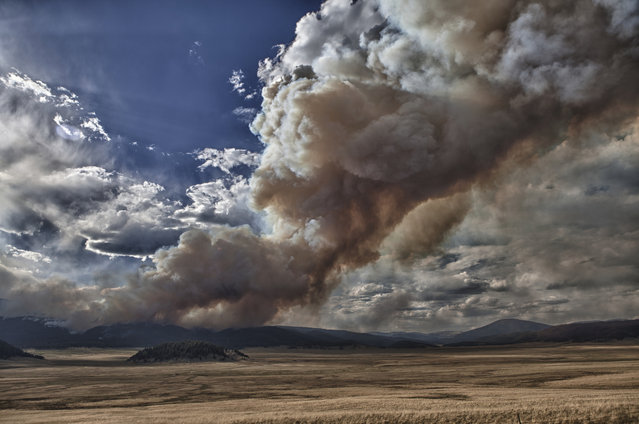 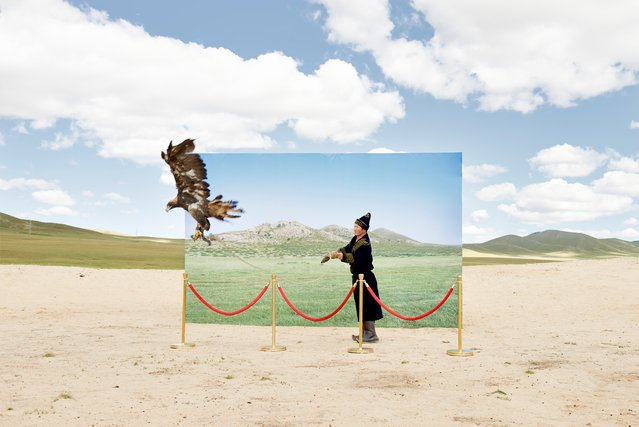 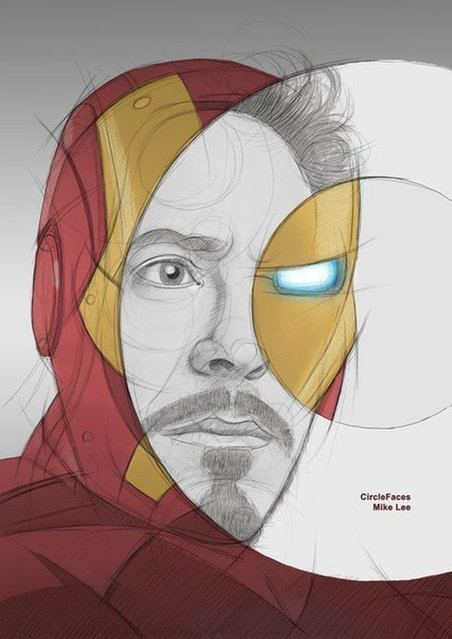 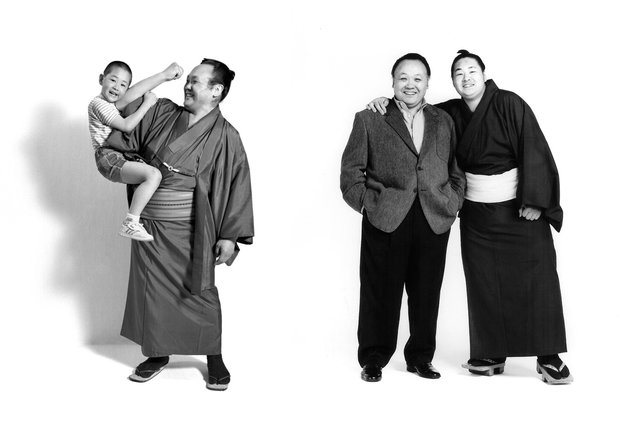 TOKYO (majirox news) — It takes a lot of time and effort to create the perfect shot, and tremendous creativity to compose an original series. Yet, photographer Bruce Osborn has done just that.
Details
16 Sep 2015 10:30:00,post received 0 comments
Wow The Lonely Tree by Myoung Ho Lee 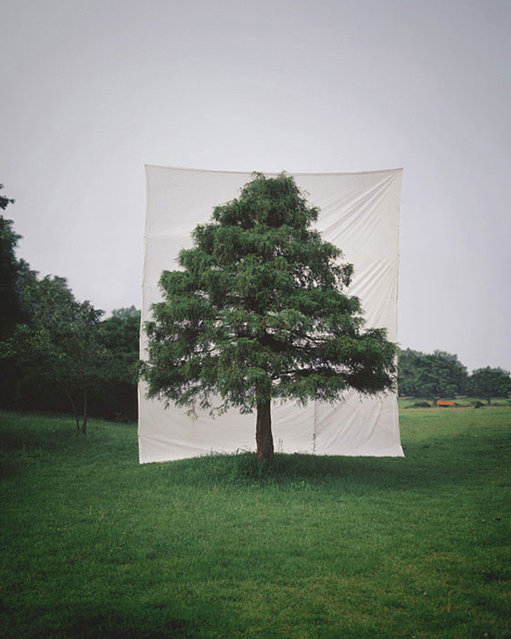 Myoung Ho Lee‘s 2007 Tree series is about as peaceful and serene as the scenery itself. In the series, the young South Korean photographer touches upon the subjects of physical isolation and visual confirmation. By placing the tree in front of a stark white background, Lee creates a false separation that plays a delightful game with the mind’s eye.
Details
30 May 2014 09:23:00,post received 0 comments
Charming Magnificent Photo Portraits by Lee Jeffries 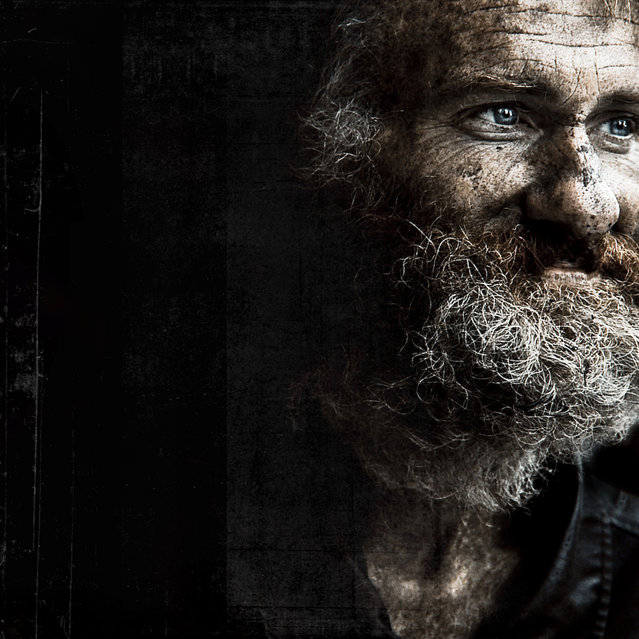 Untitled. (Photo by Lee Jeffries). P.S. The person in the photo – poured-out our yard keeper Volodya (it has no surnames, therefore it's simple – Volodya). It too the homeless, and too the good person (it's visible according to eyes). Looks after stray dogs and cats, every day feeds crowd of pigeons in a yard... I am on friendly terms with it. =) (Forgive please me for bad English – Translate.ru very much tried to inform to you my scanty thought).
Details
26 Oct 2012 12:31:00,post received 0 comments
Popular tags:
All tags
Last searches: