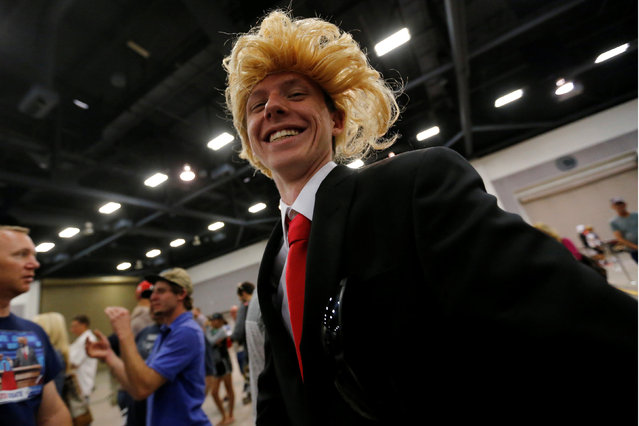 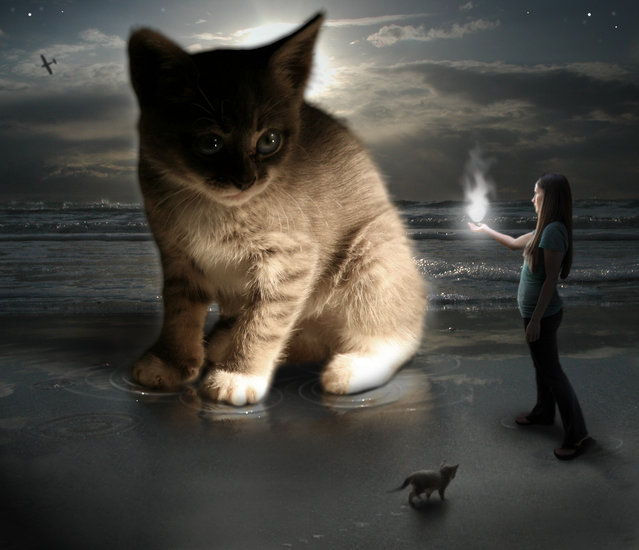 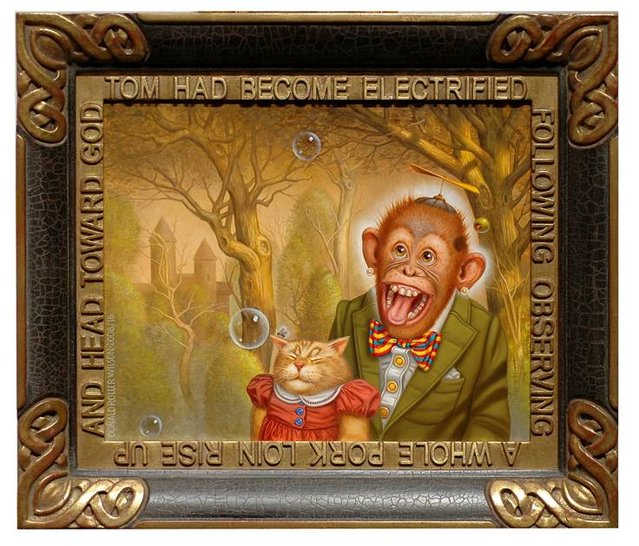 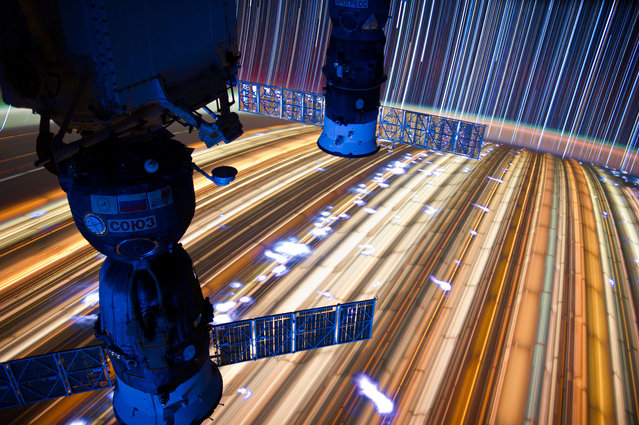 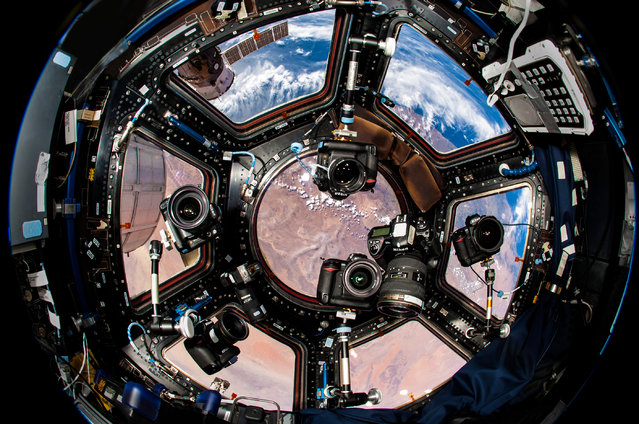 Astronaut Donald R. Pettit would often rig an array of as many as six cameras in the cupola windows and set them all to fire continuously for events such as sunsets, which only last around seven seconds on the ISS. (Photo by Donald R. Pettit)
Details
05 Sep 2016 11:34:00,post received 0 comments
Fact Protests across U.S. 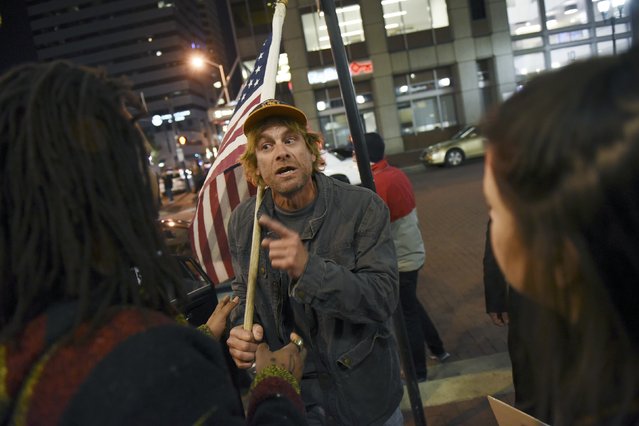 David Jackson (C), who voted for Donald Trump, has a discussion with Ryan Graves (L) and Anna Kaminski (R) visiting from Oamaha, Nebraska during a rally against the election of Republican Donald Trump as President of the United States in downtown Indianapolis, Indiana, U.S., November 12, 2016. (Photo by Clay Lomneth/Reuters)
Details
14 Nov 2016 09:57:00,post received 0 comments
Fact The Day in Photos – February 21, 2017 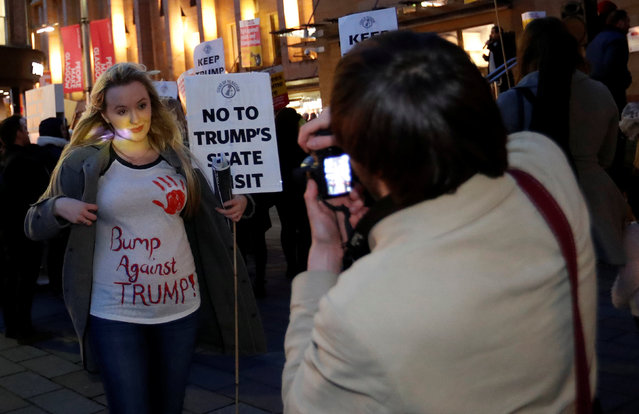