Wow Duck Hatching from an Egg 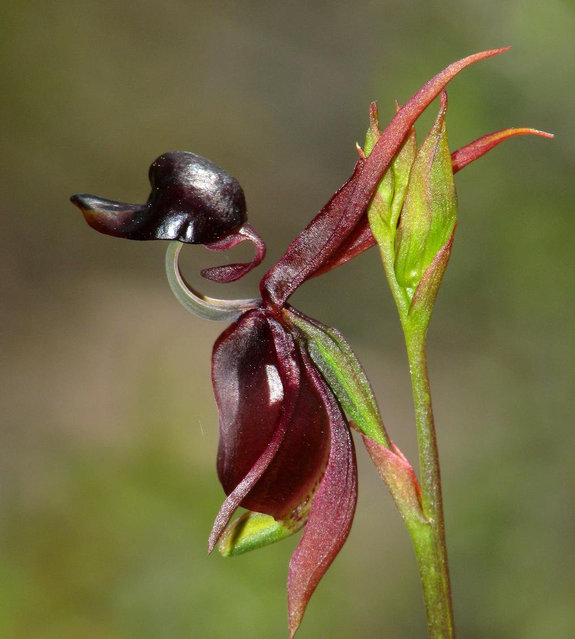 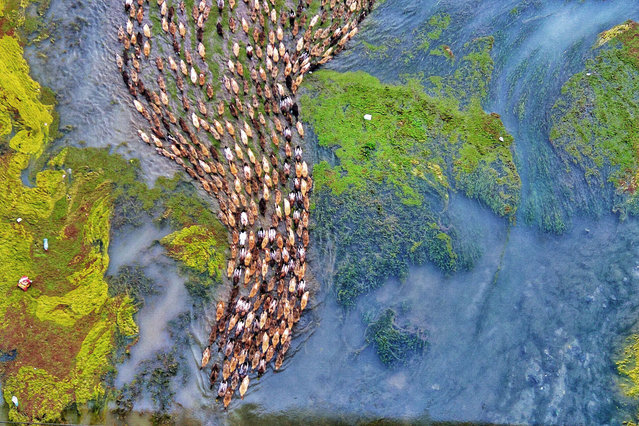 These photographs of hundreds of ducks following their leader down a river are truly mesmerizing. Rafeur Rahman of Bangladesh climbed a high bridge and saw hundreds of ducks apparently playing a game of follow the leader. More than 500 ducks live on the river, where the mosses and snails provide the perfect habitat. Here: Ducks in the river Baral in Bangladesh. (Photo by Rafeur Rahman/Caters News Agency)
Details
08 May 2018 00:05:00,post received 0 comments
Fact The Day in Photos – March 30, 2016 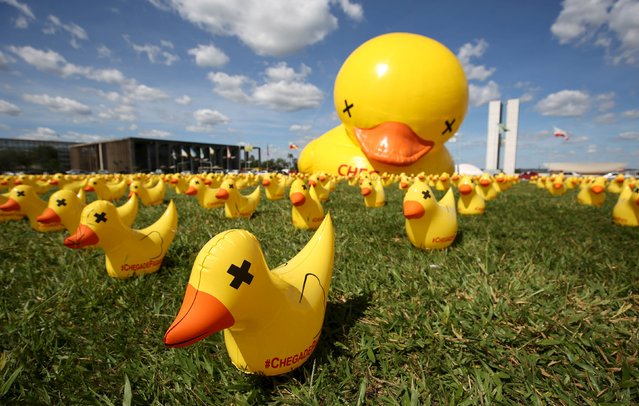 Inflatable dolls in the shape of ducks are seen in front of the National Congress during a protest against tax increases in Brasilia, Brazil, March 29, 2016. The campaign “I will not pay the Duck” is organized by the Federation of Industries of Sao Paulo (FIESP) and uses the duck symbol in reference to industries that pay high taxes. (Photo by Gregg Newton/Reuters)
Details
30 Mar 2016 11:27:00,post received 0 comments
Fact A Look at Life in Afghanistan 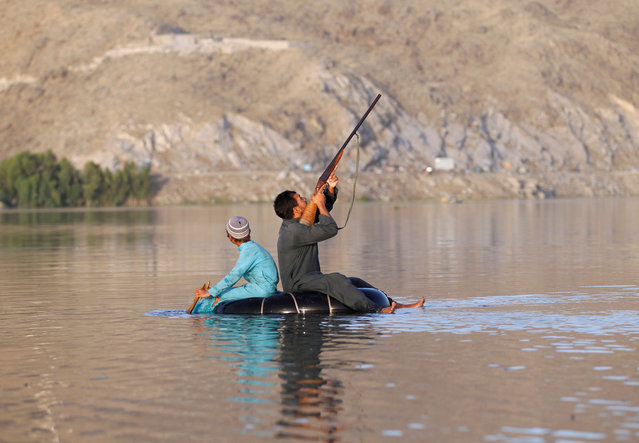 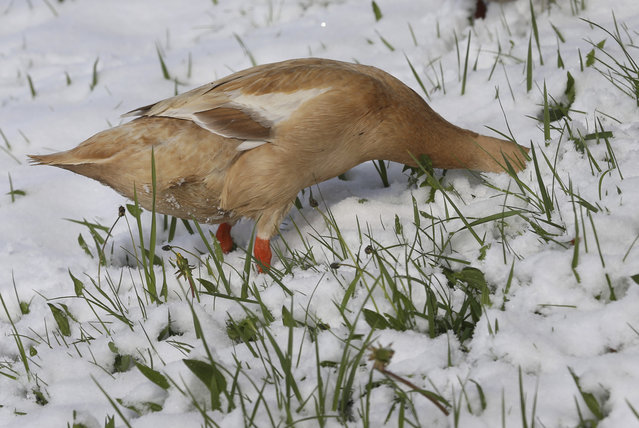 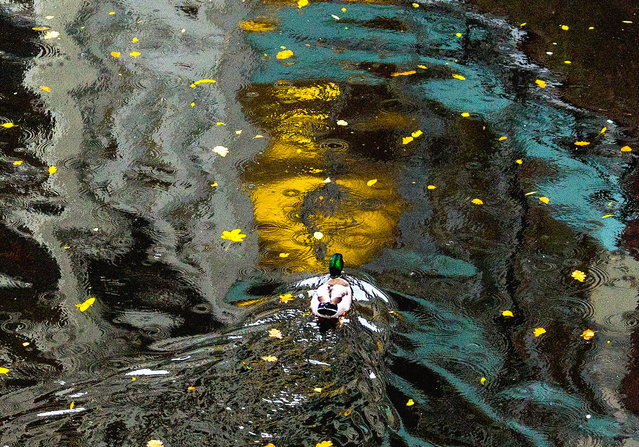 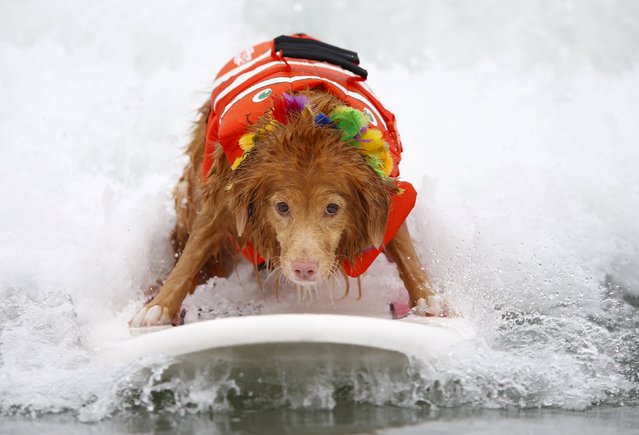