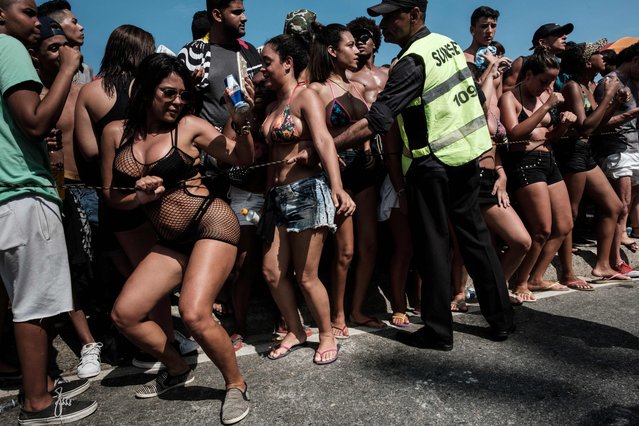 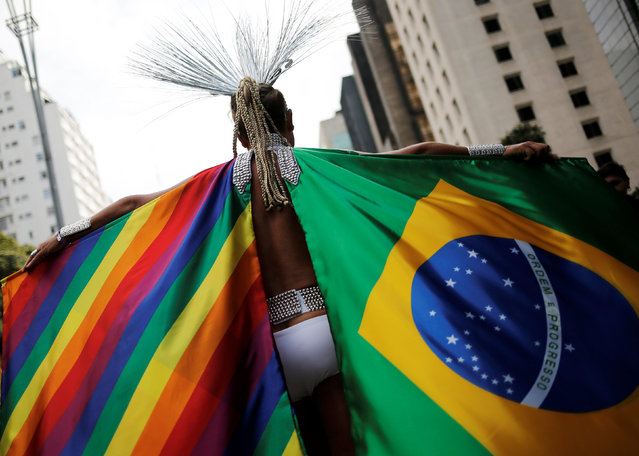 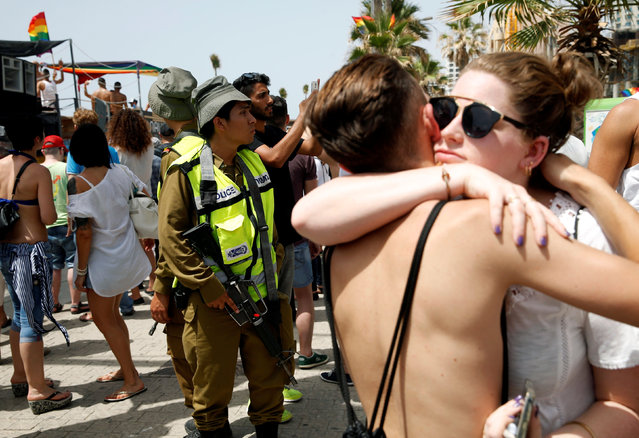 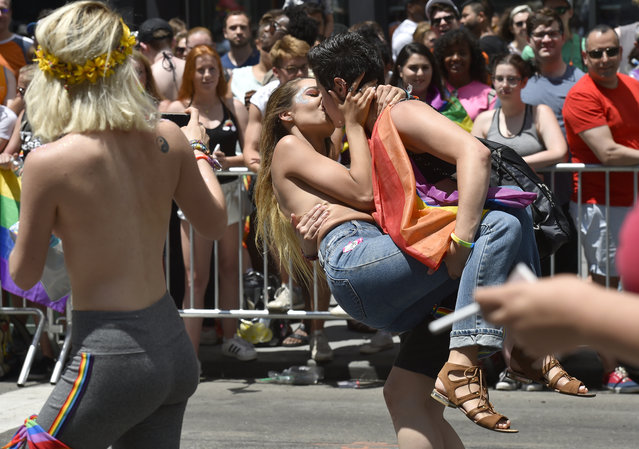 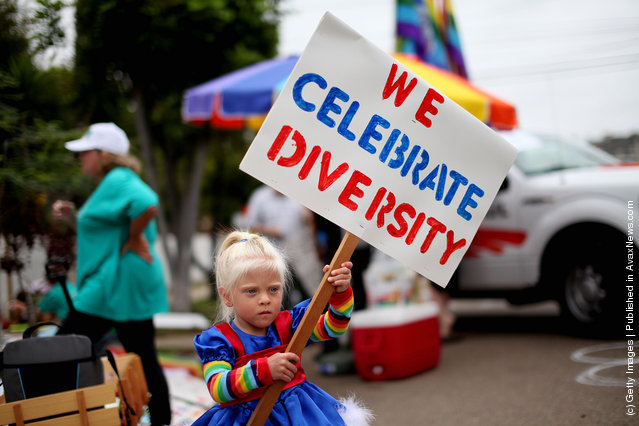 Kalei Ferrin,3, holds a sign up in support of gay rights during the San Diego gay pride parade July 16, 2011 in San Diego, California. About 200 active-duty troops and veterans from every branch of the military participated for the first time in the march as the ban on the government policy on homosexuals serving in armed forces, or “Don't ask Don't Tell”, remains in flux in the justice system. (Photo by Sandy Huffaker/Getty Images)
Details
17 Jul 2011 10:31:00,post received 0 comments
Fact Gay Pride in B/W 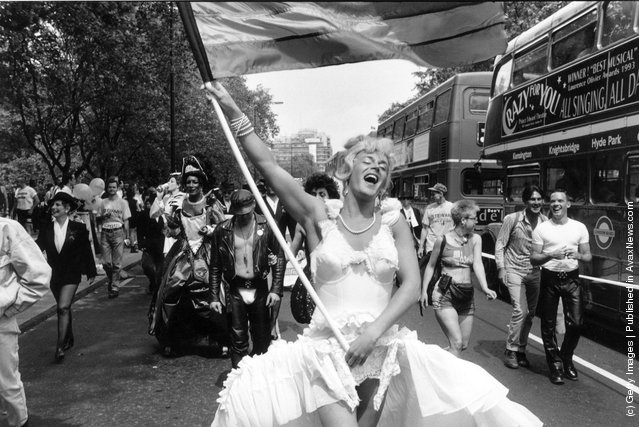 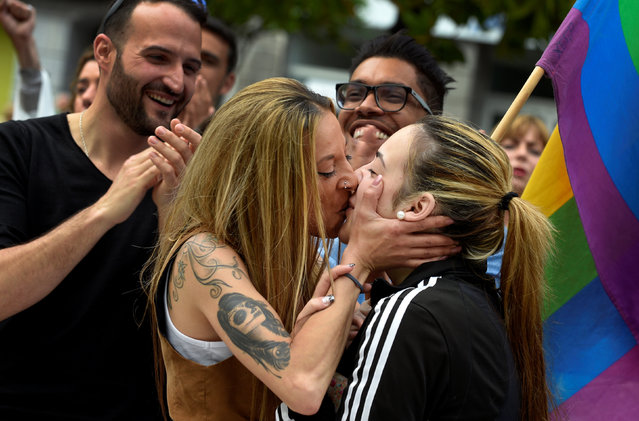 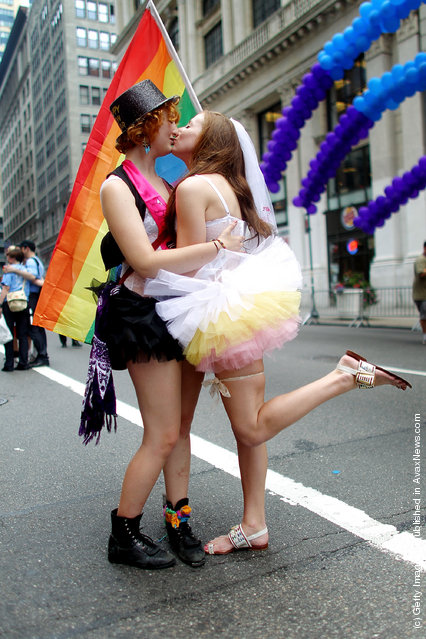