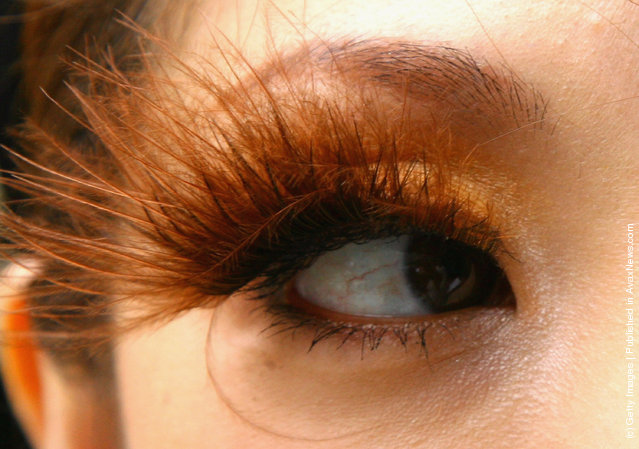 An employee wears false eyelashes at the Shu Uemura eyelashes bar in the Omotesando district May 18, 2007 in Tokyo, Japan. 22 different false eyelash designs are available at the eyelashes bar ranging in cost from US$13 to US$43. (Photo by Koichi Kamoshida/Getty Images)
Details
02 Dec 2011 09:07:00,post received 0 comments
Fact Japanese Drill

A biker poses on his Bousouzoku motorbike at the Dangouzaka rest stop in Yamanashi, west of Tokyo, Japan, January 3, 2016. Police on Sunday halted a group of about two dozen Bousouzoku bikers who paraded their noisy motorcycles during an annual New Year outing in the Mount Fuji region. This Japanese motorcycle subculture dated back to the 1950s and regularly chafes with the police because of their provocative traffic behaviour and bike customising, that is often deemed illegal. (Photo by Thomas Peter/Reuters)
Details
05 Jan 2016 08:06:00,post received 0 comments
Charming Japanese Boy and His Bulldog 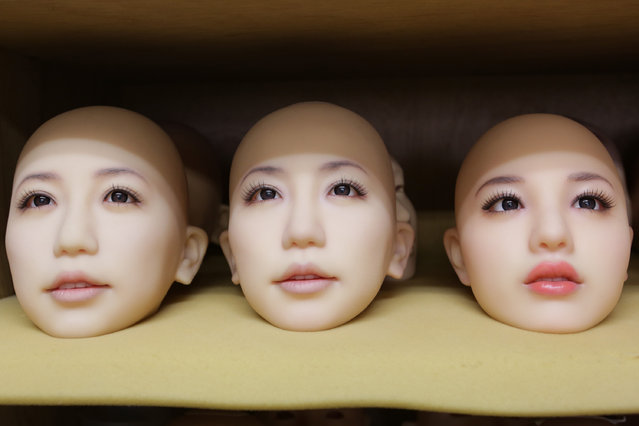 Heads of love dolls are seen on the shelf on March 9, 2017 in Tokyo, Japan. Japan's oldest and largest “love doll” maker Orient Industry, has been producing silicone love dolls since 1977, and has seen there is a trend for intimate relationships with silicone dolls in Japan. (Photo by Taro Karibe/Getty Images)
Details
18 Mar 2017 10:32:00,post received 0 comments
Wow Japanese Harry Potter by Halno 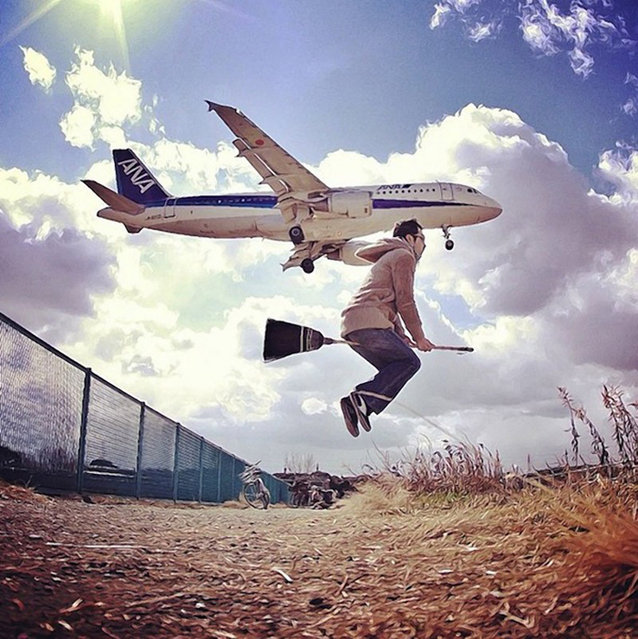 Most probably, every person who has read the Harry Potter books imagined themselves as a wizard. Wouldn’t it be cool to perform all sorts of magic or to whizz around on a broom? Well, actually, if you think about it, whizzing around on a broom might not be such a good idea after all… Just think of all the bugs you’re going to come across! Such an encounter might prove fatal for the bugs. However, you will most likely lose all your desire to ride the Nimbus 2000, once a few dozen bugs will smash into your face! (Photo by Halno)
Details
29 Oct 2014 11:56:00,post received 0 comments
Touching The World's Best Japanese Whisky 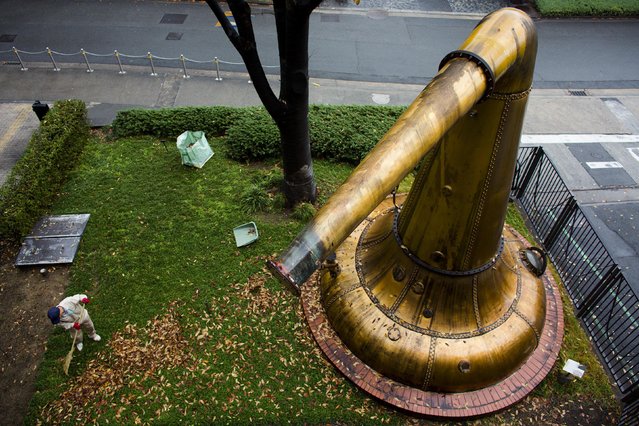 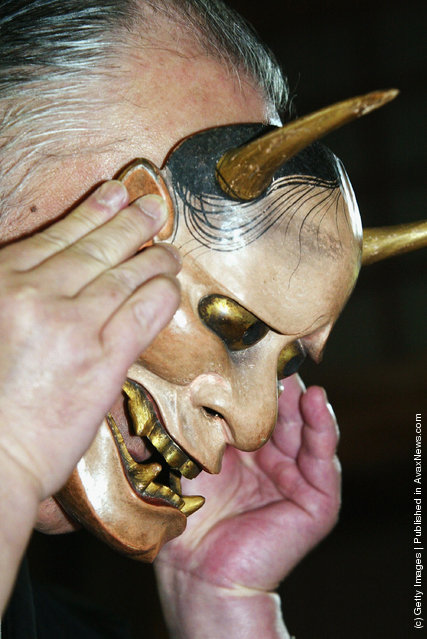