For a long time the laws of Canada have explicitly banned gambling in any form. This may be the reason why the country does not have so many gambling establishments as the USA - but their quality surely makes up for the quantity. The first Canadian casino was opened in Dawson City, Yukon, in 1972 - it was the first one after gambling has been banned in the country in 1892. The Diamond Tooth Gertie's Gambling Casino did not operate for long, though. The first permanent commercial casino was opened in 1989, and it was the first of many - there are currently 75 casinos operating on Canadian soil.
Details
16 Sep 2014 12:19:00,post received 0 comments
Wow Powerlifting Pastor Kevin Fast

Kevin Fast, 51, holds several Guinness World Records including the heaviest plane pulled by a man and has lifted 22 women with his back. The Reverend Dr Kevin Fast is officially God's gift to powerlifting after being named as the world's strongest priest. The Canadian pastor, 51, has been performing incredible stunts of heavy lifting for years after being inspired by 19th Century strongman Louis Cyr. He holds several Guinness World Records including the heaviest aircraft pulled by a man, which weighed in at a whopping 189 tonnes, heaviest truck pulled by an arm wrestling move, heaviest vehicle pulled over 100ft and the longest duration holding 500kg with the shoulders.
Details
06 Oct 2014 17:10:00,post received 0 comments
Educative Butchart Gardens – British Columbia, Canada 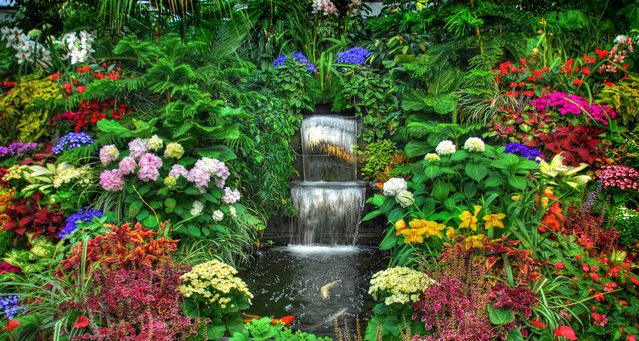 The Butchart Gardens is a group of floral display gardens in Brentwood Bay, British Columbia, Canada, located near Victoria on Vancouver Island. The gardens receive close to a million visitors each year. The gardens have been designated a National Historic Site of Canada due to their international renown.
Details
27 Apr 2014 09:33:00,post received 0 comments
Charming “Still Life” by Kevin Best 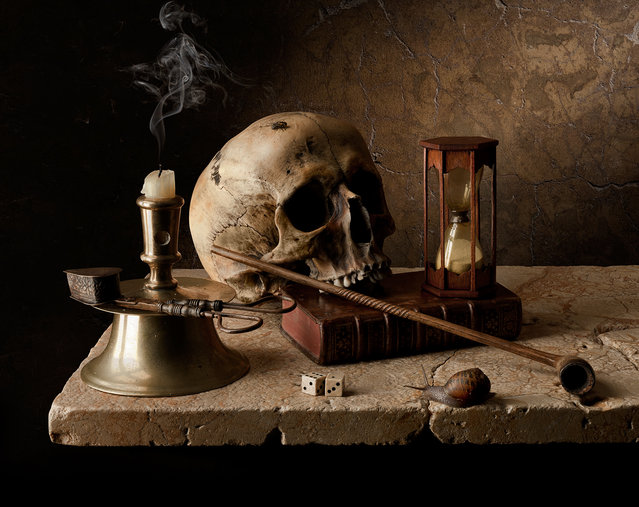 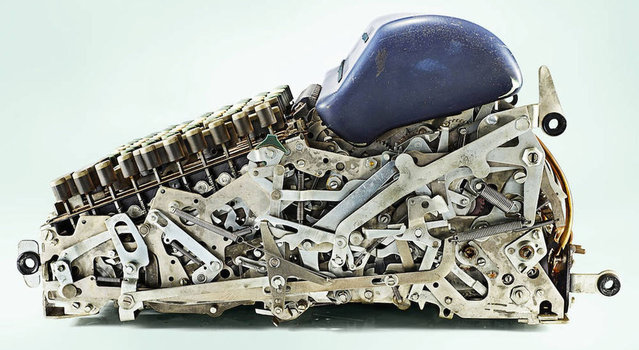 In his newest series of photos called Low Tech, Kevin Twomey artfully captures the complexity of old-style typewriters and similar machines. Despite being completely outdated, you cannot help being amazed at how complicated those “simple” devises really are. Hundreds of little parts were meticulously put together to form a machine that would perform such “basic” functions by today’s standards. Similarly, very few modern people actually think about how complicated the current technology really is. We take for granted streaming videos, GPS, and countless devises that we use every day, while in reality, these things would seem like magic to even the most prominent scientists from only half a century ago. (Photo by Kevin Twomey)
Details
21 Nov 2014 12:42:00,post received 0 comments
Fact Moraine Lake Canada 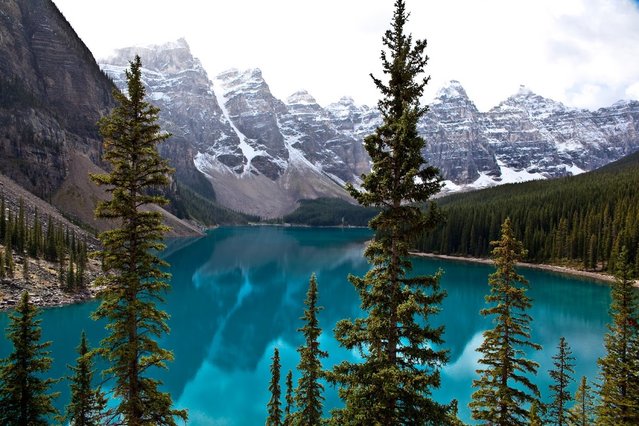 Moraine Lake is a glacially-fed lake in Banff National Park, 14 kilometres (8.7 mi) outside the Village of Lake Louise, Alberta, Canada. It is situated in the Valley of the Ten Peaks, at an elevation of approximately 6,183 feet (1,885 m). The lake has a surface area of .5 square kilometres (0.19 sq mi). The lake, being glacially fed, does not reach its crest until mid to late June. When it is full, it reflects a distinct shade of blue. The colour is due to the refraction of light off the rock flour deposited in the lake on a continual basis.
Details
15 Oct 2013 11:56:00,post received 0 comments
Fact “Tourada a Corda” in Canada

Matador Marco Espinola, who emigrated from the Azores two years ago, challenges a bull during an Azorean “tourada a corda” (bullfight by rope) in Brampton, Ontario August 15, 2015. Bulls in a tourada a corda are held by a rope controlled by a team of men to make sure the animal does not cause injury. Bulls are never killed, in contrast with bullfighting in Spain. The Portuguese population in Canada, numbering 429,000 in the 2011 census, mainly centers around Toronto with immigrants from the nine islands of the mid-Atlantic Azores archipelago. (Photo by Chris Helgren/Reuters)
Details
18 Aug 2015 13:39:00,post received 0 comments
Touching Photographer Kevin Fleming Finds Beauty in the Wild 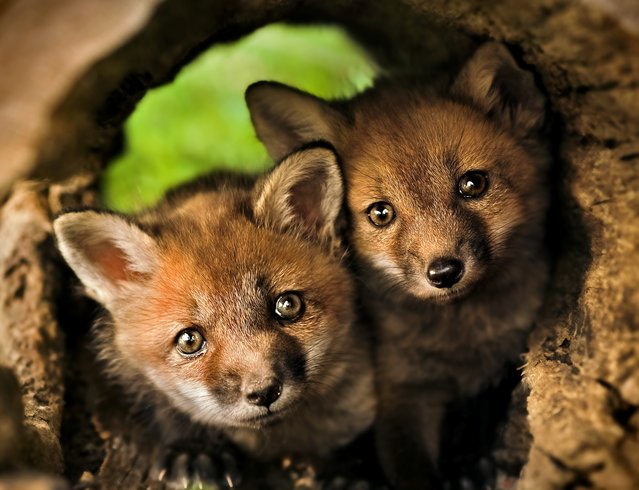 Wildlife photographer Kevin Fleming has covered the world as a photographer for National Geographic and has been recognized America’s Best Observer by Readers Digest. His assignments have taken him into war and famine in Somalia, to the Mediterranean for a re-creation of the voyage of Ulysses and put him on a dogsled crossing the Canadian arctic. Now Kevin is working on his 27th book. Here: Red fox kits look out from a hollow log. (Photo by Kevin Fleming)
Details
02 Oct 2014 10:28:00,post received 0 comments
Popular tags:
All tags
Last searches: