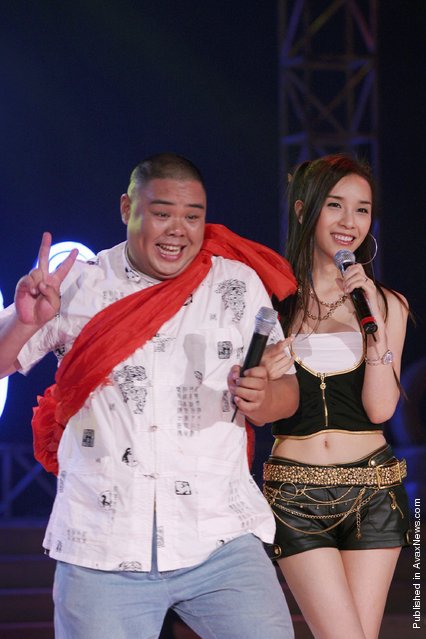 “Harisu (하리수 or 河莉秀) is the stage name of Lee Kyung-eun originally Lee Kyung-yeop (born February 17, 1975), a transsexual pop singer, model and actress from South Korea. Born biologically male, Harisu identified as female from early childhood, and underwent s*x reassignment surgery in the 1990s. She is noted for being South Korea's first transgender entertainer, and in 2002 became only the second person in Korea to legally change their gender. Her stage name is an adaptation of the English phrase «hot issue»”. 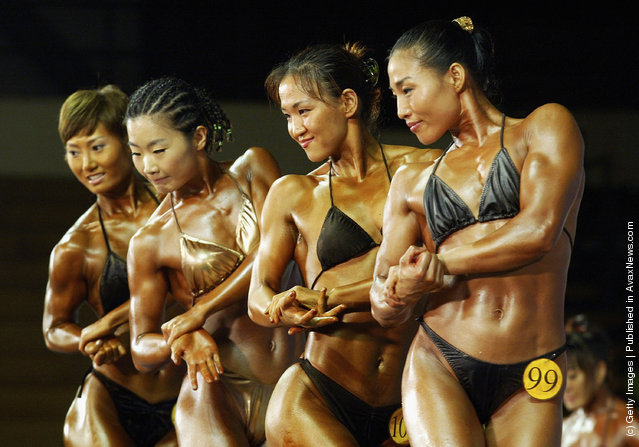 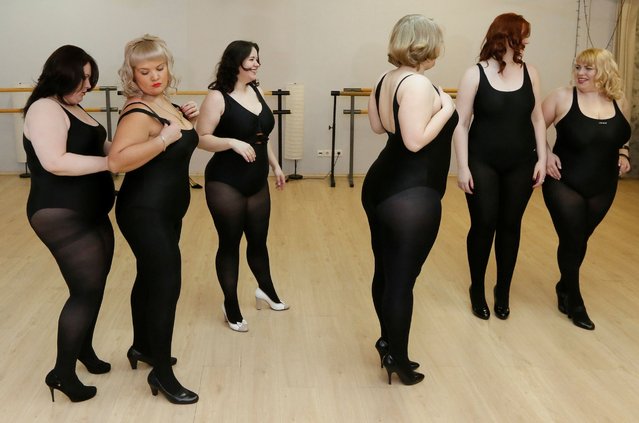 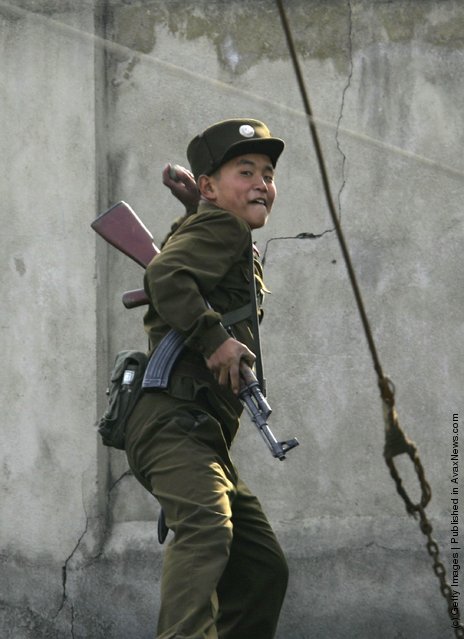 A North Korean soldier throws a stone towards a photographer on the banks of the Yalu River in the North Korean town of Sinuiju, opposite the Chinese border city of Dandong October 21, 2006 in Sinuiju, Democratic People's Republic of Korea. (Photo by Cancan Chu/Getty Images)
Details
16 May 2011 08:38:00,post received 0 comments
Educative Korean War. Part II 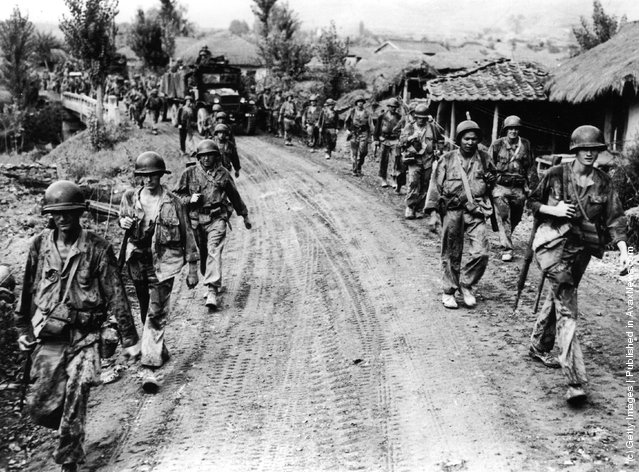 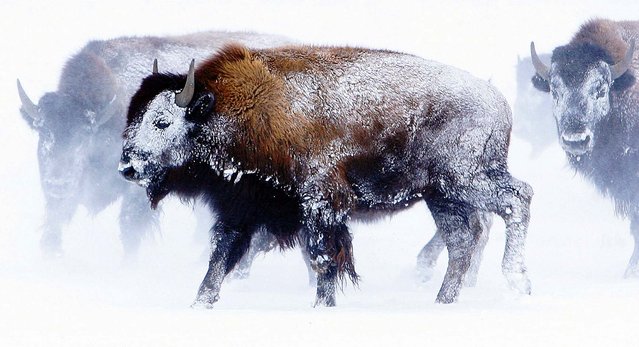 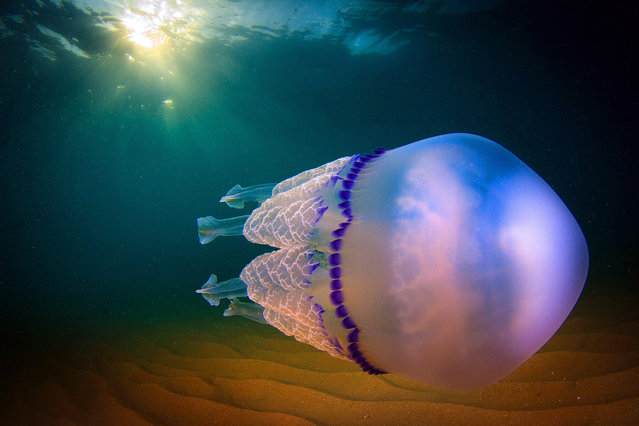 The incredible detail in each photo is thanks to Jordi Benitez Castells, years of experience taking photos while diving. Jordi, 40, from El Vendrell, Spain, was in Catalunya when he took the photos and managed to get the snaps at about three metres below the surface in most cases. While he works full-time in a bank, Jordi dons his wetsuit out of hours to go diving and uses a Canon 7D to get his shots. Here: One of the beautiful jellyfish. (Photo by Jordi Benitez/Caters News)
Details
08 Mar 2016 13:13:00,post received 0 comments
Popular tags:
All tags
Last searches: