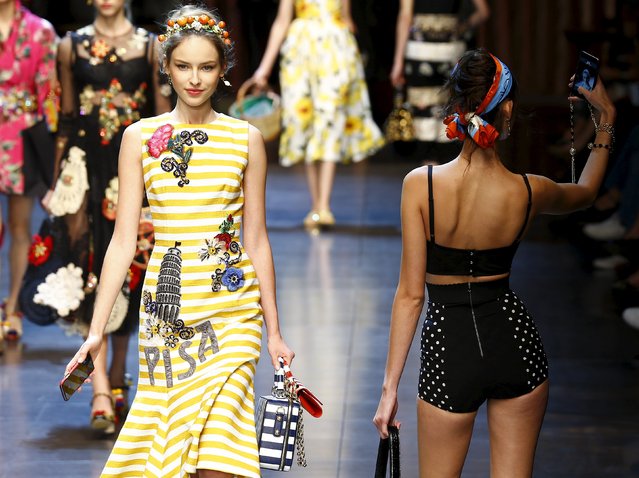 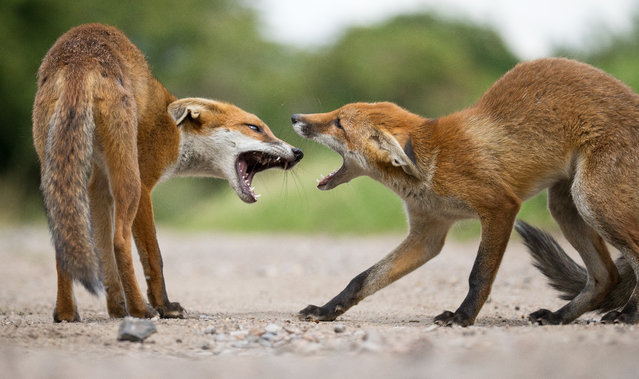 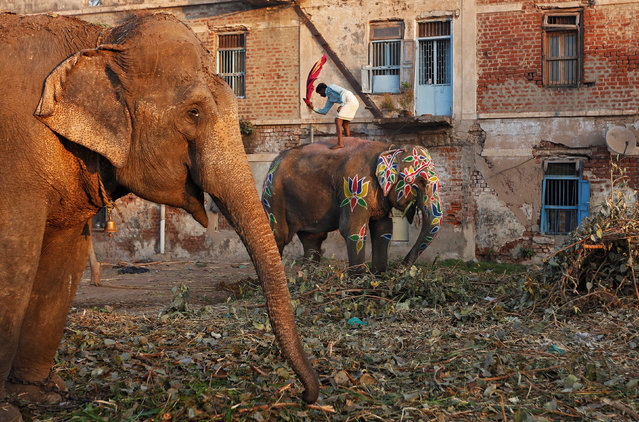 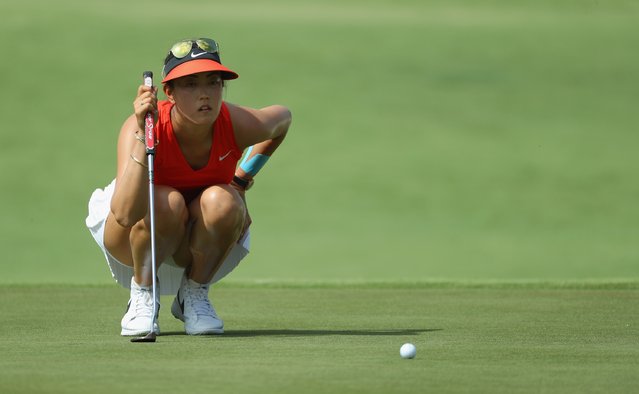 Michelle Wie of the USA lines up a putt on the second hole during the final round of the HSBC Women's Champions on the Tanjong Course at Sentosa Golf Club on March 5, 2017 in Singapore. (Photo by Scott Halleran/Getty Images)
Details
11 Mar 2017 00:04:00,post received 0 comments
Fact Iraq last Week 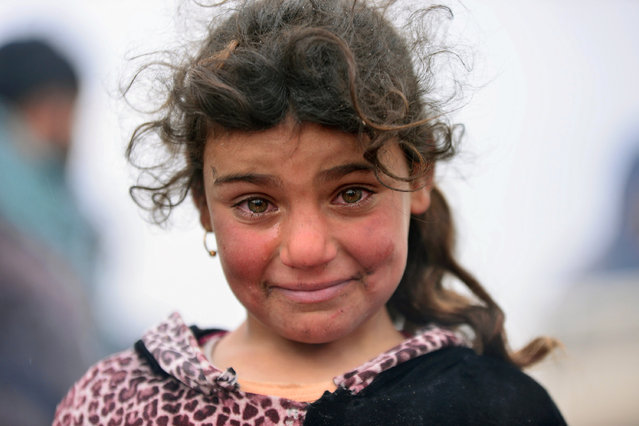 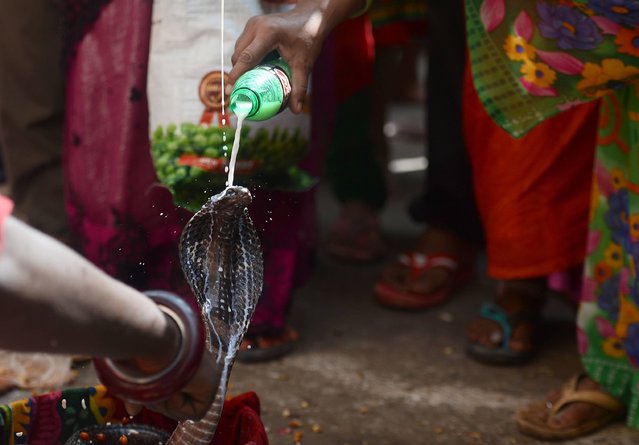 An Indian Hindu devotee pours milk on a snake as an offering during the annual Nag Panchami festival, dedicated to the worship of snakes outside the Nagvasuki temple, in Allahabad, on July 28, 2017. Officially the snake charmers' profession is banned in India, but many in the country offered prayers and milk blessings to cobras and other deadly serpents on July 28 in an annual tribute. The 800,000 charmers and their young apprentices come to the fore for the Nag Panchami festival which dates back several centuries. (Photo by Sanjay Kanojia/AFP Photo)
Details
31 Jul 2017 09:17:00,post received 0 comments
Fact Fashion last Week 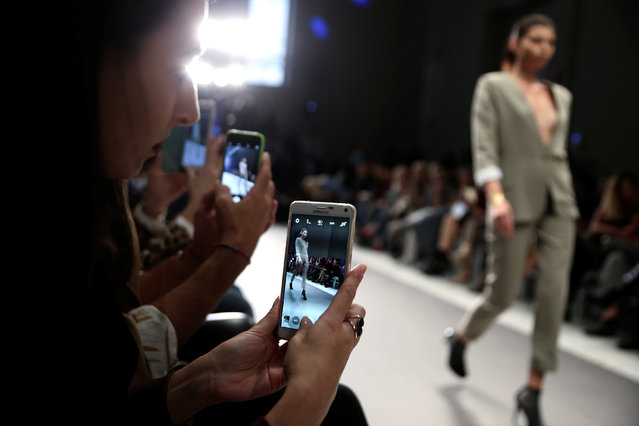 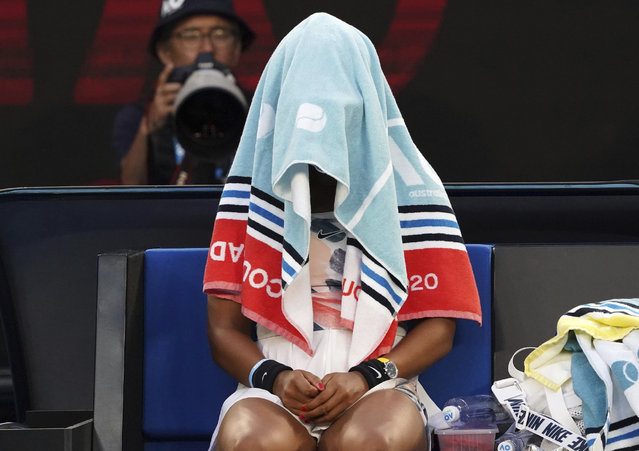 Japan's Naomi Osaka sits with her towel over her head during a break in her third round loss to Coco Gauff of the U.S. at the Australian Open tennis championship in Melbourne, Australia, Friday, January 24, 2020. (Photo by Lee Jin-man/AP Photo)
Details
27 Jan 2020 00:03:00,post received 0 comments
Popular tags:
All tags
Last searches: