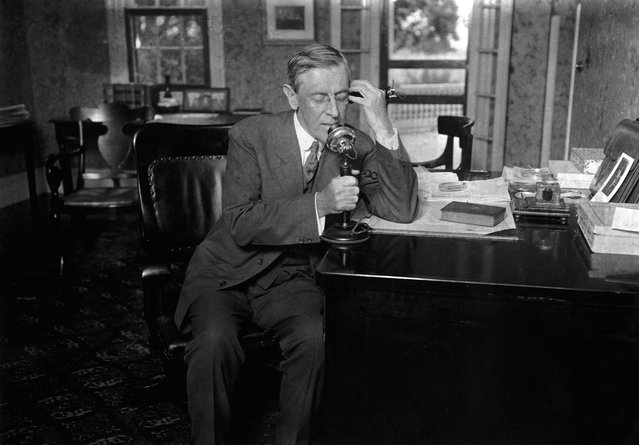 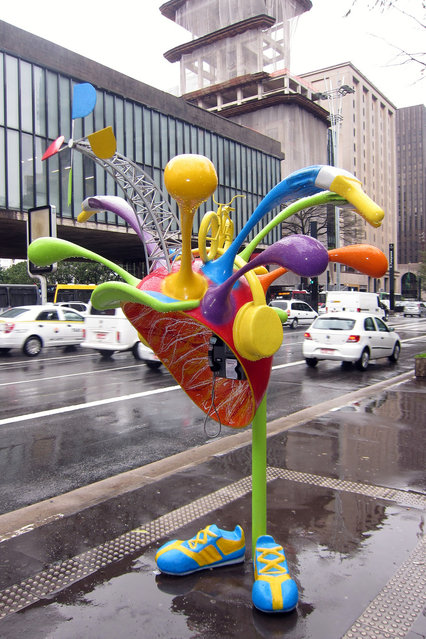 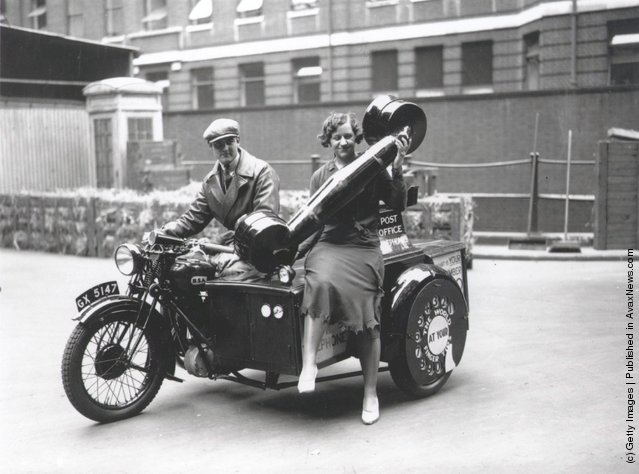 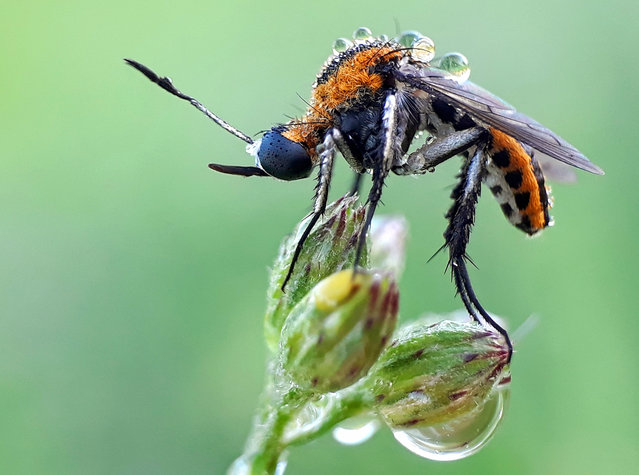 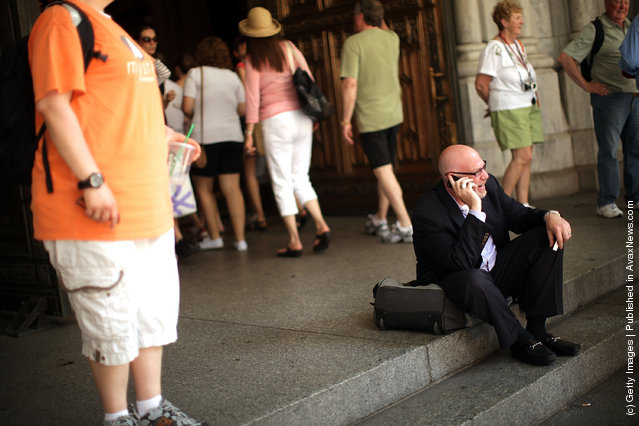 A man speaks on his mobile phone on May 31, 2011 in New York City. In a new report by 31 scientists meeting at the World Health Organization's International Agency for Research on Cancer (WHO/IARC) it was found that using a mobile phone may increase your risk for certain kinds of brain cancers. While further scientific work will be conducted, the group of scientists from 14 countries classified cell phones in the carcinogenic category 2B, which is similar to the pesticide DDT and gasoline engine exhaust. (Photo by Spencer Platt/Getty Images)
Details
01 Jun 2011 06:40:00,post received 0 comments
Fact “Light of Technology” 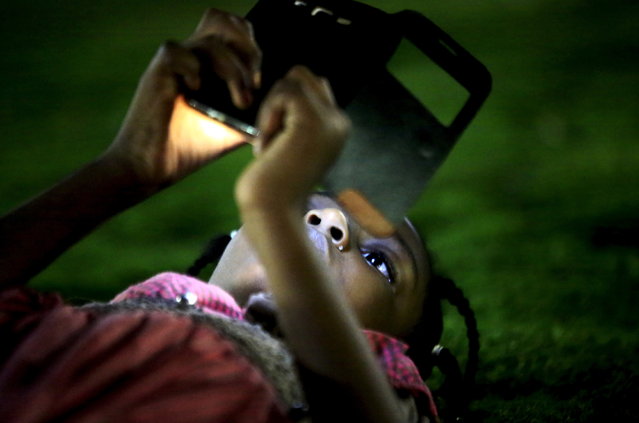 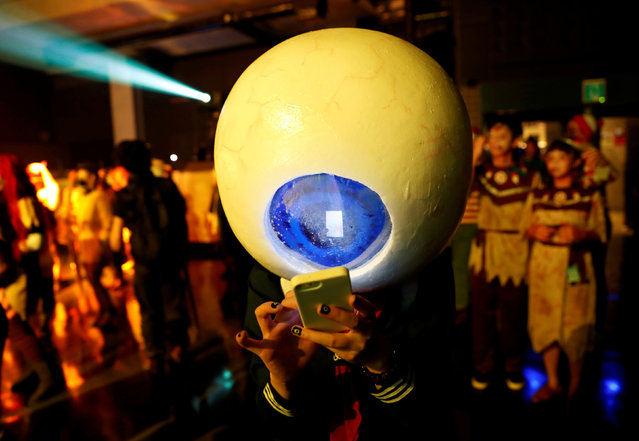 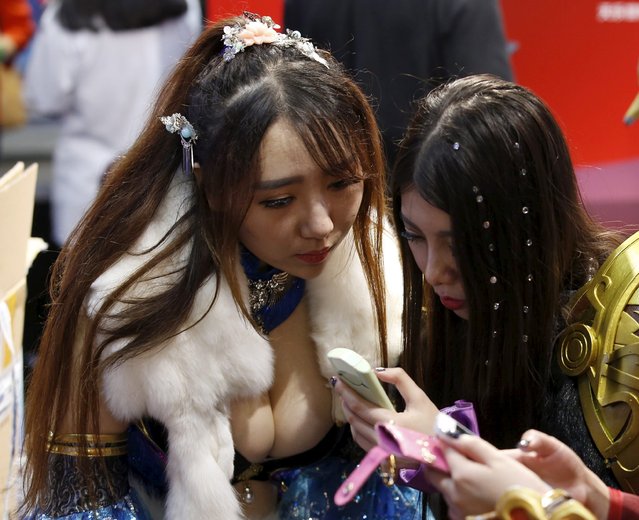