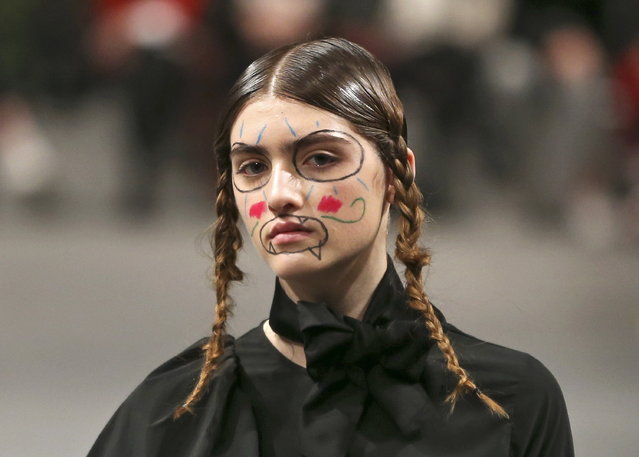 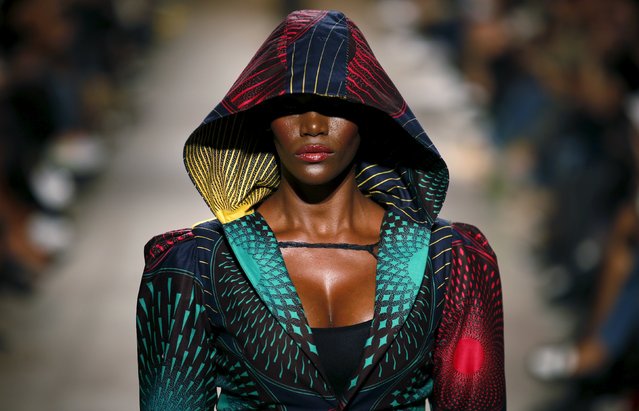 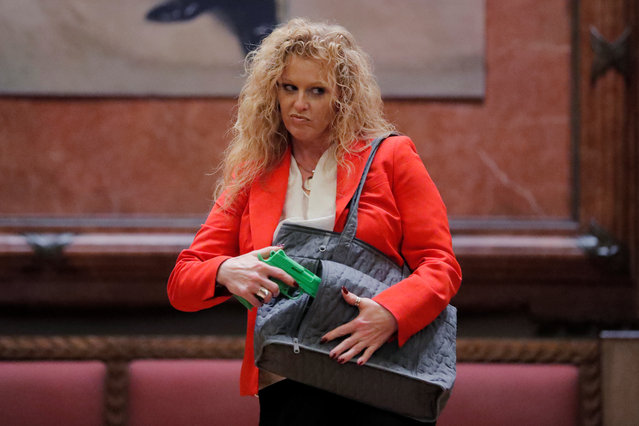 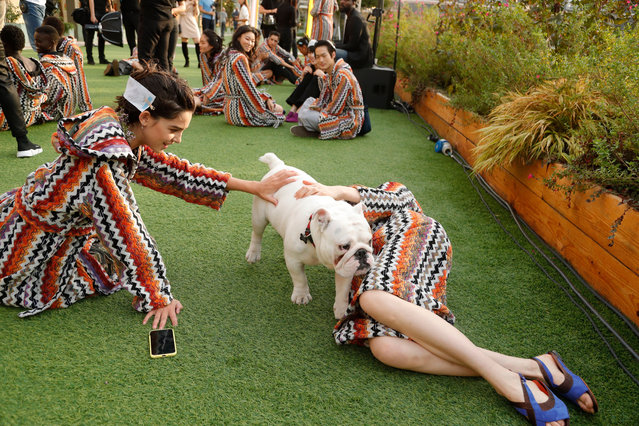 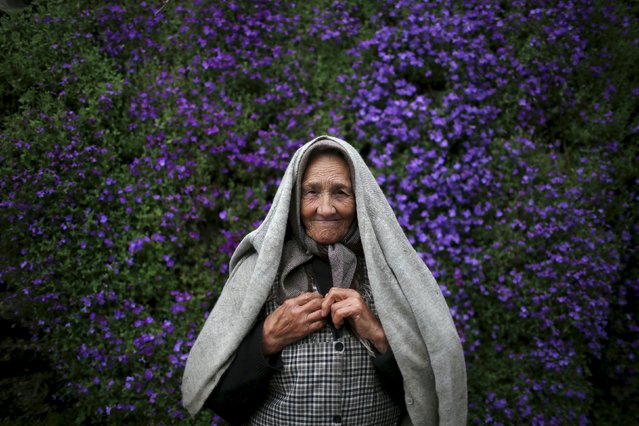 Zulmira Jesus poses for a portrait at a street in Povoa de Agracoes, near Chaves, Portugal April 19, 2016. In the villages of Agracoes and Povoa de Agracoe, the steady drip-drip of emigration has brought down population numbers from more than 50 residents to fewer than a dozen each. These remaining villagers share the same glum acceptance that, after they have gone, their villages will die out too. It is the same desolate picture in scores of other backwater settlements in Portugal's interior, north to south. (Photo by Rafael Marchante/Reuters)
Details
29 Apr 2016 12:05:00,post received 0 comments
Fact Ukrainian Fashion Week 2019 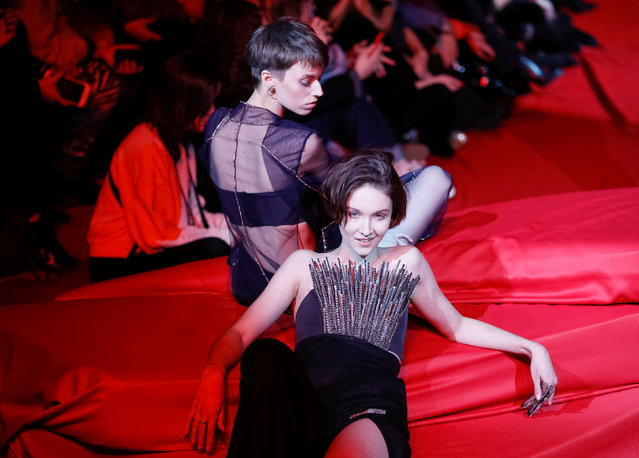 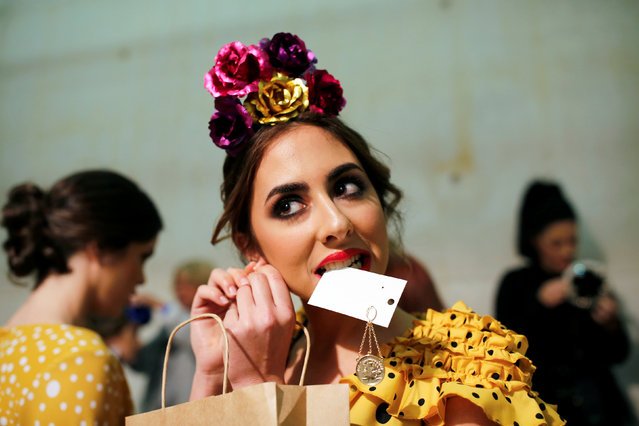 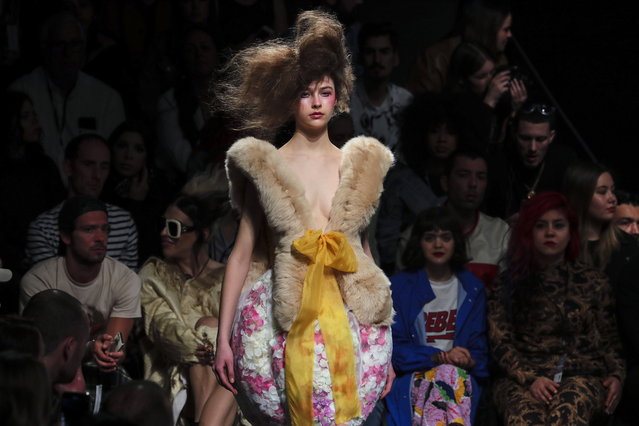