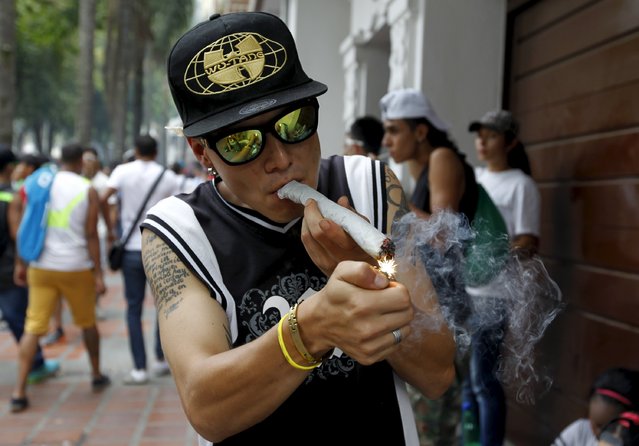 A man smokes marijuana during a demonstration in support of the legalization of marijuana in Medellin, May 2, 2015. (Photo by Fredy Builes/Reuters)
Details
04 May 2015 09:01:00,post received 0 comments
Fact Pro-Government Venezuelans Rally 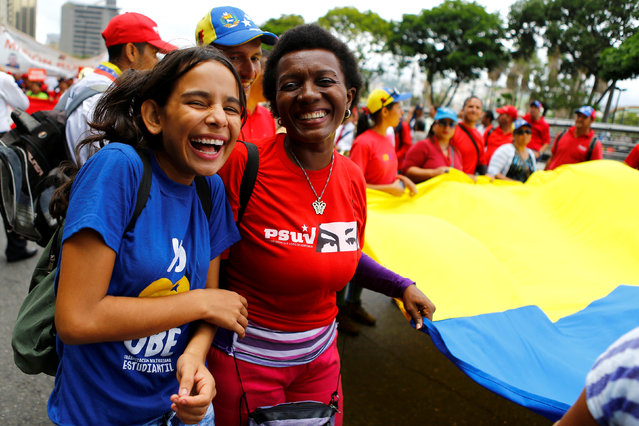 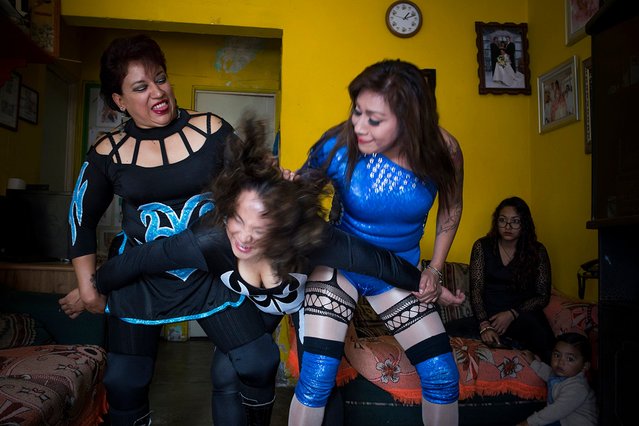 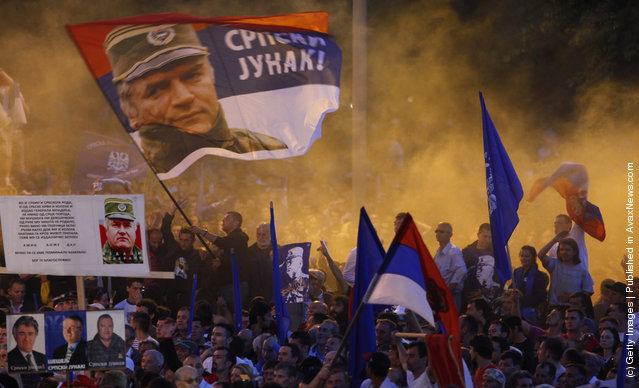 Supporters of Ratko Mladic wave flags with his picture and reading in Serbian “Serbian hero” during a rally organized by the ultra nationalist Serbian Radical Party in front of the Parliament building on May 29, 2011 in Belgrade, Serbia. Some 7,000 supporters of the former Bosnian Serb army chief Ratko Mladic, who was arrested on Thursday in a village in Serbia after 16 years on the run, took to the streets of Belgrade, to hear speeches and protest Mladic's arrest. Mladic, who is facing extradition to the The Hague, is accused of war crimes, including the 1995 massacre of 7,500 Muslin men and boys in Srebrenica. (Photo by Srdjan Stevanovic/Getty Images)
Details
30 May 2011 08:02:00,post received 0 comments
Fact 2012 IFBB Australian Pro Grand Prix XII 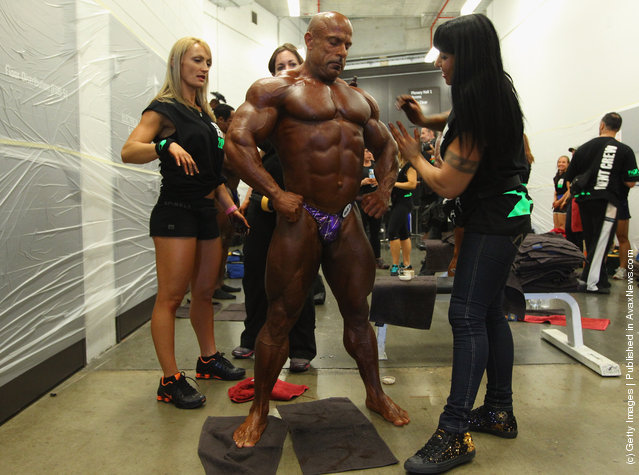 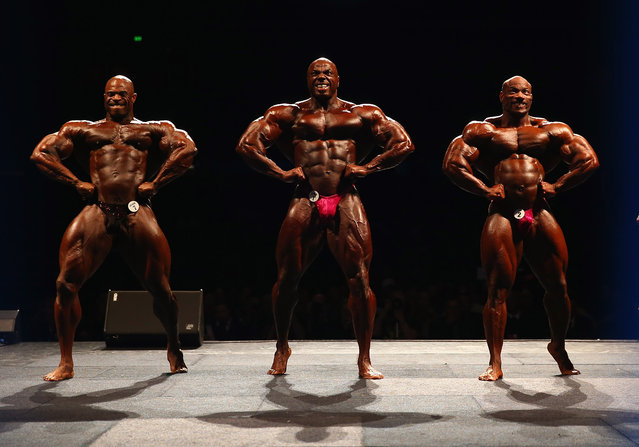 Edward Nunn of the USA, Toney Freeman of the USA and Dexter Jackson of the USA pose during the IFBB Australia Pro Grand Prix XII at The Plenary on March 9, 2013 in Melbourne, Australia. (Photo by Robert Cianflone)
Details
10 Mar 2013 09:38:00,post received 0 comments
Popular tags:
All tags
Last searches: