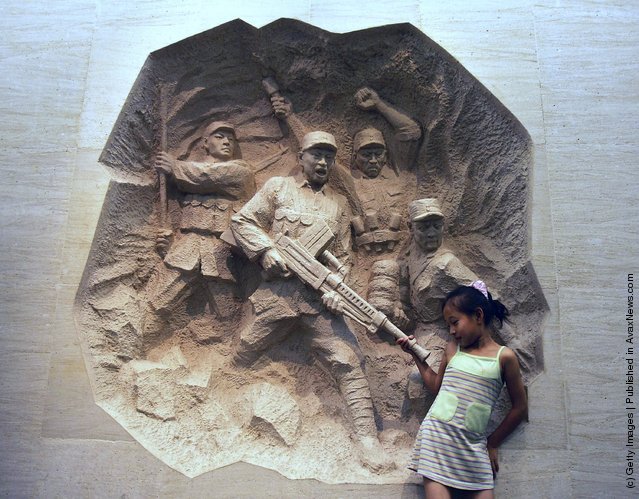 A Chinese girl touches the gun of a relievo featuring Chinese soldiers fighting with Japanese troops during World War II at an exhibition at the Anti-Japan War Museum to mark the 60th Anniversary of the Victory of the Chinese People's War of Resistance Against Japan on August 18, 2005 in Beijing, China. (Photo by Cancan Chu/Getty Images)
Details
30 Jul 2011 13:51:00,post received 0 comments
Fact Simply Some Photos: Children 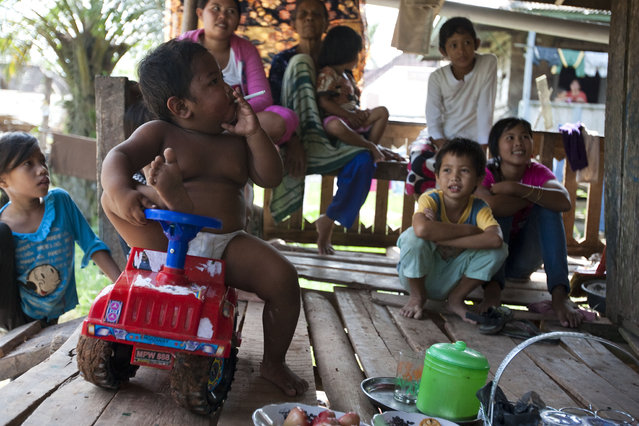 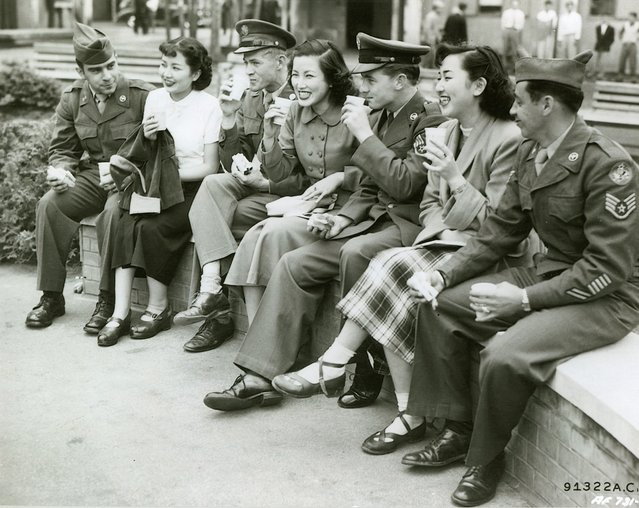 Airmen and their Japanese dates “do” the town together, visiting the local points of interest. Almost every community in Japan has it's famous shrines and parks. Tachikawa boasts beautiful environment. Girls are wearing western dress, May 1952. (Photo by National Archives and Records Administration)
Details
10 Oct 2016 09:55:00,post received 0 comments
Fact Simply Some Photos: Aircraft 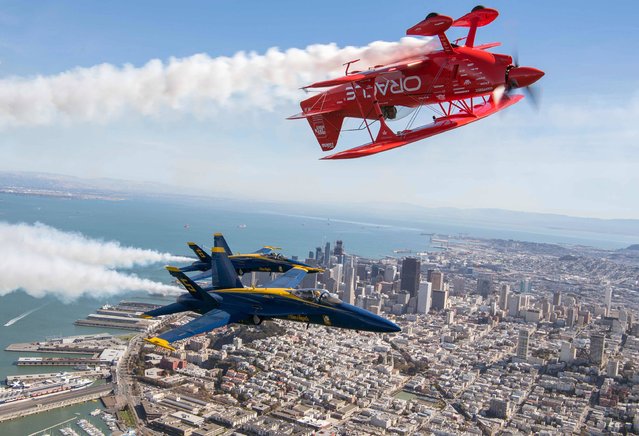 The US Navy Blue Angels numbers 5 and 6 fly below Sean Tucker (above) as he pilots the Oracle Challenger III over San Francisco, California as part of a practice run for Fleet Week on October 6, 2016. (Photo by Josh Edelson/AFP Photo)
Details
10 Oct 2016 10:06:00,post received 0 comments
Fact Simply Some Photos: Insects 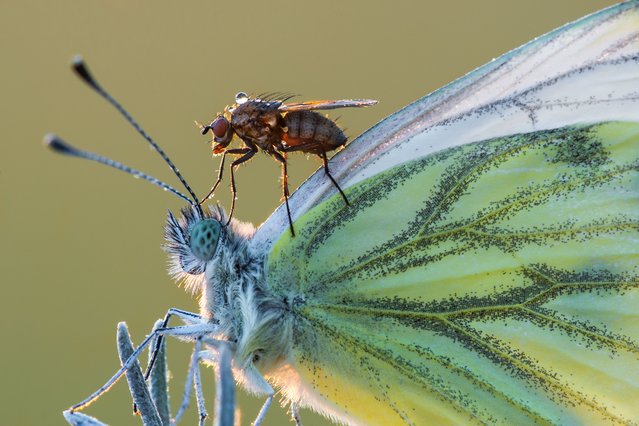 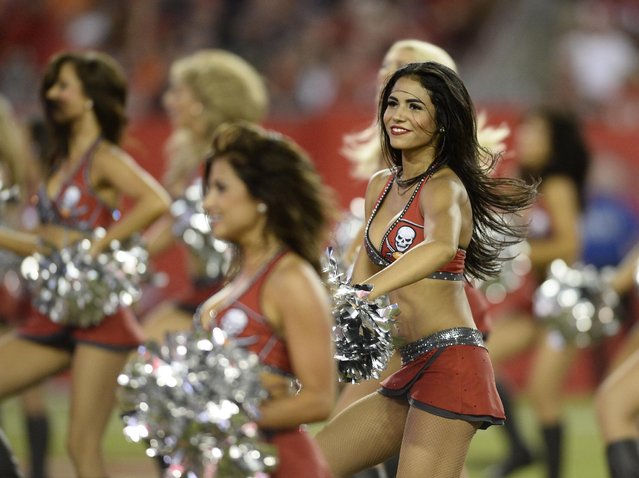 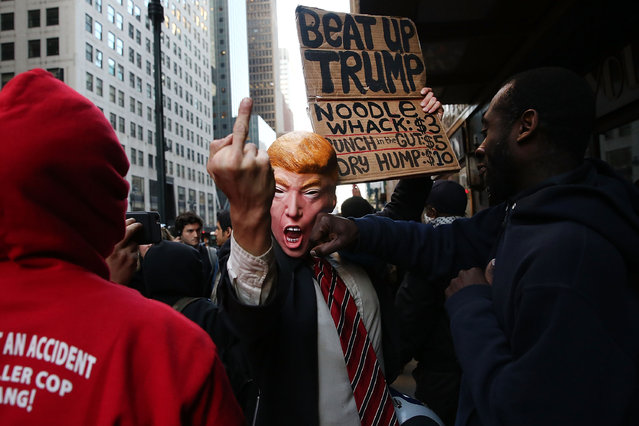 A man in a Donald Trump mask joins hundreds of other protesters and activists as they march during a demonstration near a midtown hotel which is hosting a black-tie fund-raiser for the state Republican Party on April 14, 2016 in New York City. (Photo by Spencer Platt/Getty Images)
Details
18 Nov 2016 11:17:00,post received 0 comments
Fact Some Photos of 2016 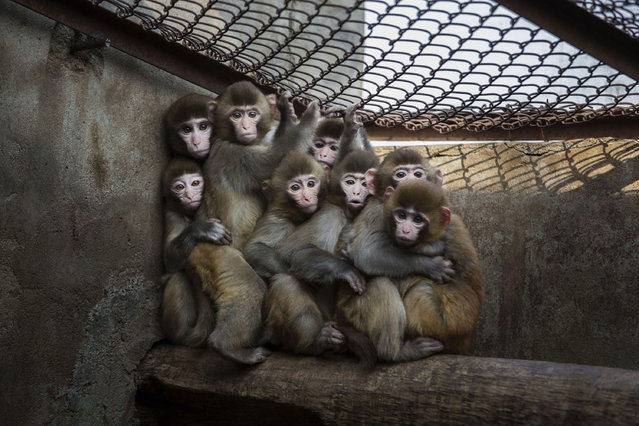 Macaque monkeys crowd together in their cage at a monkey farm on February 3, 2016 in Xinye county, Henan province, China. The area boasts a centuries-long and lucrative history of raising and training monkeys for performance. In Xinye, villagers are seeing an increase in business with the lunar calendar's “Year of the Monkey”. Farmers say most of the monkeys are bred and raised for domestic zoos, circuses, and performing groups, but add that some are also sold for medical research in China and the United States. Despite the popularity of the tradition, critics contend the training methods and conditions constitute animal cruelty. (Photo by Kevin Frayer/Getty Images)
Details
31 Dec 2016 09:56:00,post received 0 comments
Popular tags:
All tags
Last searches: