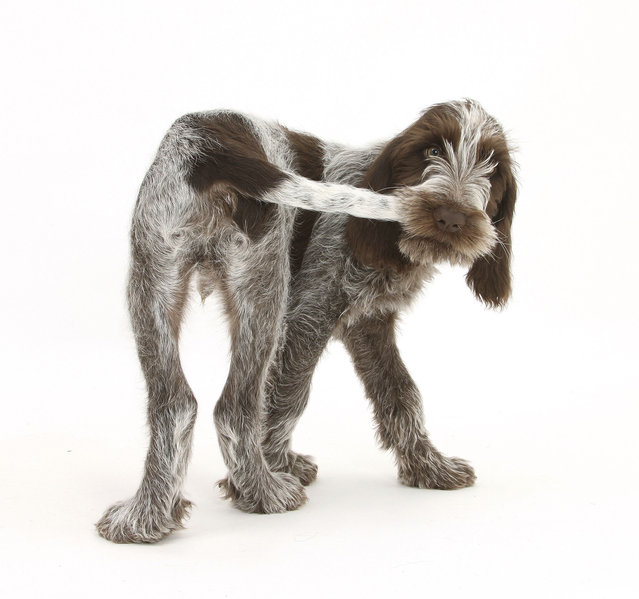 Photo: Taylor often uses animals that belonged to friends of his late mother, including this Italian Spinone puppy chewing his tail. Baby animals make ideal subjects, as the older dogs and cats get, the warier they are of spending time in a studio. And his trick for getting this small subject to pose? Dog treats, of course. (Photo by Mark Taylor/Rex Features)
Details
27 Apr 2012 13:45:00,post received 0 comments
Charming Taylor and Husbands 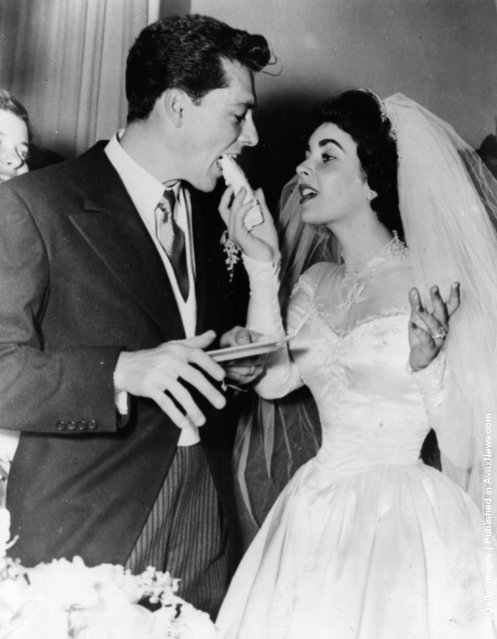 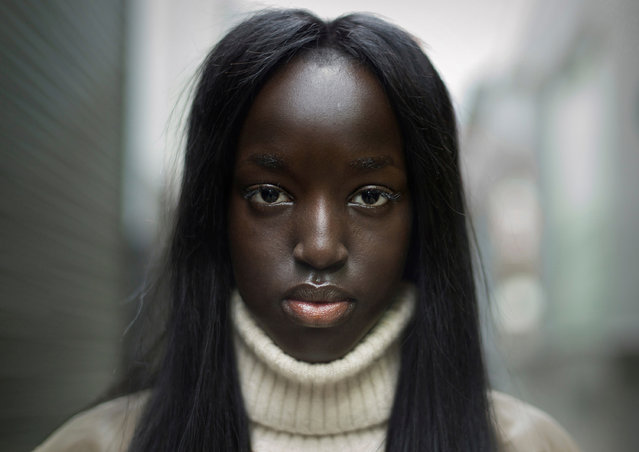 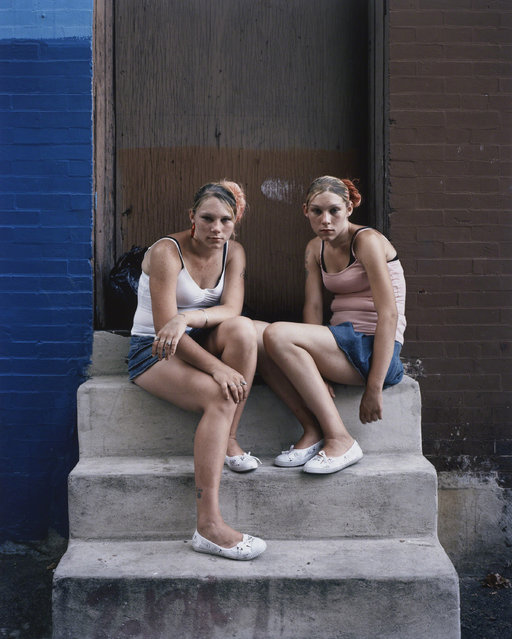 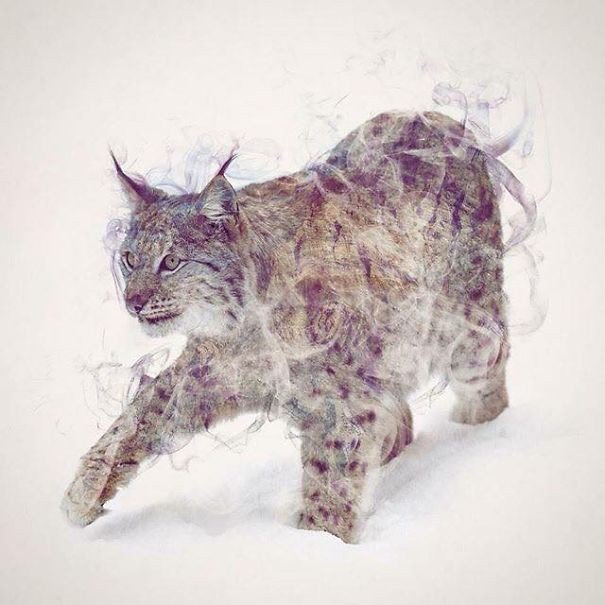 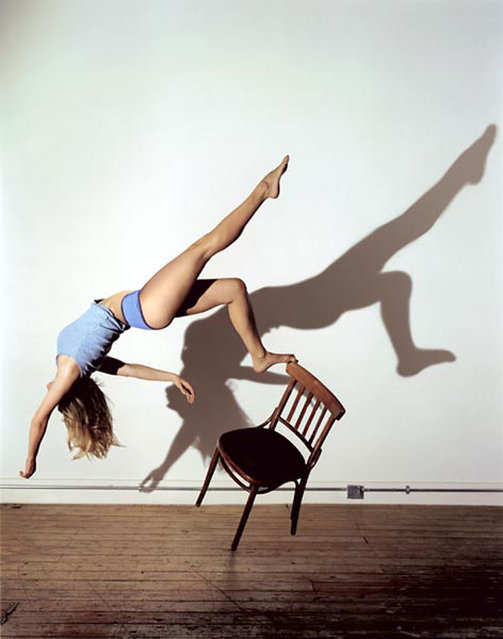 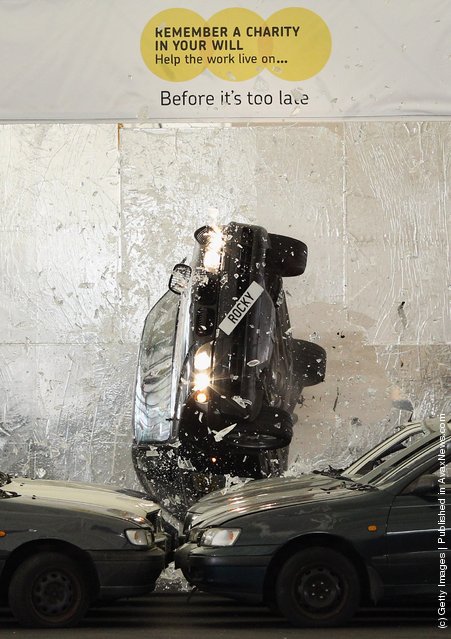 Sixty four year old Hollywood movie stuntman Rock Taylor drives through a huge sheet of glass at the 02 Arena on September 13, 2011 in London, England. The stunt was performed in an attempt to break a previous Guinness record to “break through the Largest breakaway glass structure in a car”. The stunt was to mark “Remember a Charity” week, which aims to encourage more people to leave gifts to charity in their will. (Photo by Dan Kitwood/Getty Images)
Details
15 Sep 2011 11:02:00,post received 0 comments
Sad Flowers Placed On The Hollywood Walk Of Fame Star Of Elizabeth Taylor 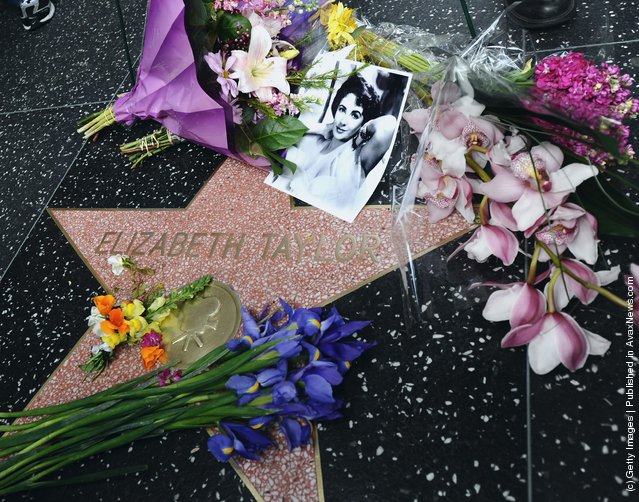