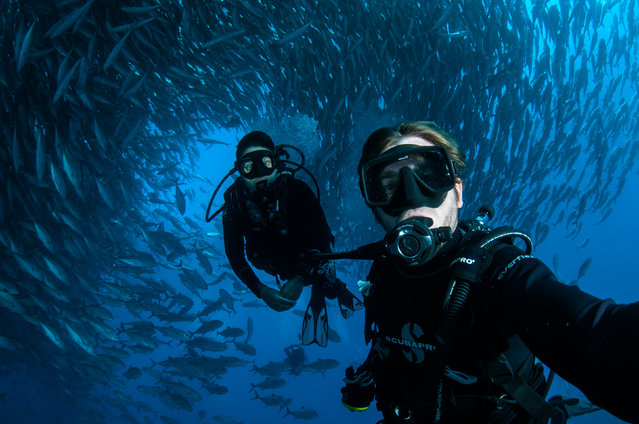 It looks like an underwater tornado, but a diver was actually stuck in the middle of a huge school of fish. The fish swarmed around Mika Woyda in their thousands as she swam off the coast of Cabo Pulmo, Mexico. Her husband Caine Delacy snapped the breath-taking images of Mika in scenes he revealed he had never witnessed in 20 years of diving. Before entering the water the couple, who live in Boulder, Colorado, had some shots in mind but never imagined what they would capture. Here: photographer Caine Delacy with his wife Mika Woyda. (Photo by Caine Delacy/Mika Woyda/Caters News)
Details
16 Nov 2014 12:39:00,post received 0 comments
Fact China Tornado 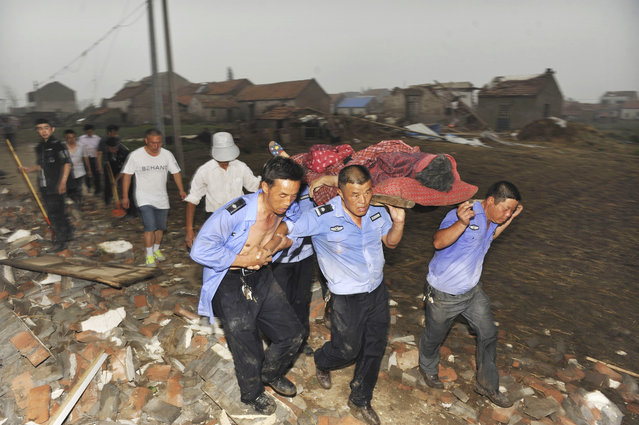 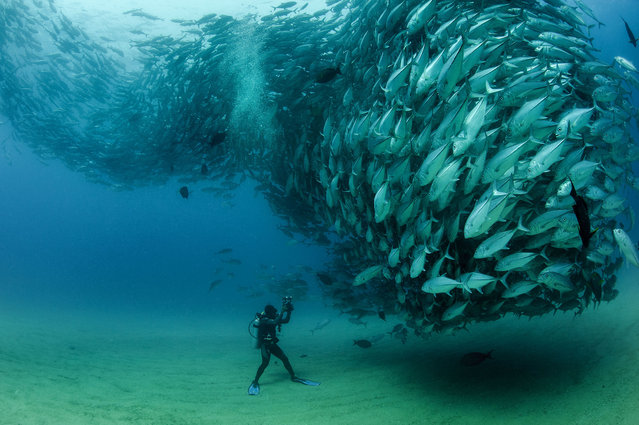 Californian photographer and conservationist Octavio Aburto had spent years photographing the school in Cabo Pulmo National Park, Mexico – and had been trying to capture this exact shot for three years. “Together with my friend David Castro, we were diving with a large group of Bigeye travellies at Cabo Pulmo National Park, Mexico. Thousands of fish forming a ball during the reproduction courtship. In the afternoon, these fish congregate to form a large spawning aggregation around the reefs of the National Park”. (Photo and caption by Octavio Aburto)
Details
10 Feb 2014 08:34:00,post received 0 comments
Fact Deadly Tornadoes in USA 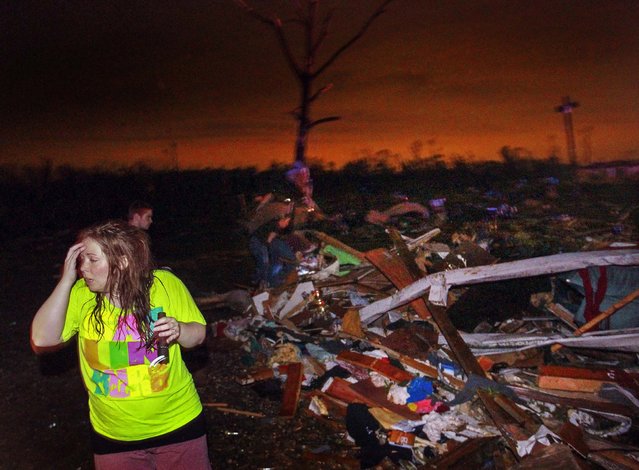 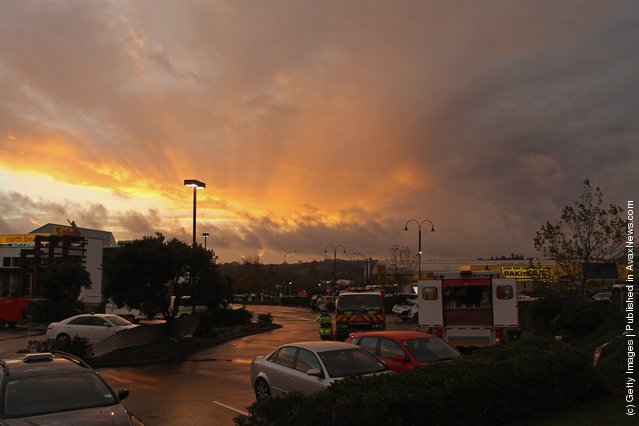 Debri is shown scattered in the carpark of the Albany MegaCentre after a tornado struck the area on May 3, 2011 in Auckland, New Zealand. At least one person has been confirmed dead and there were several people injured after the tornado struck around 3pm.
Details
03 May 2011 08:55:00,post received 0 comments
Fact Animals that Survived in the Oklahoma Tornadoes 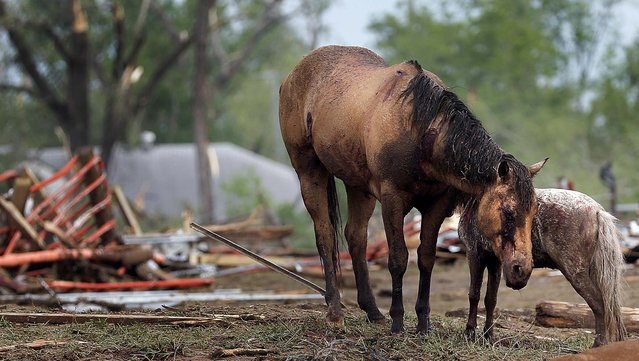 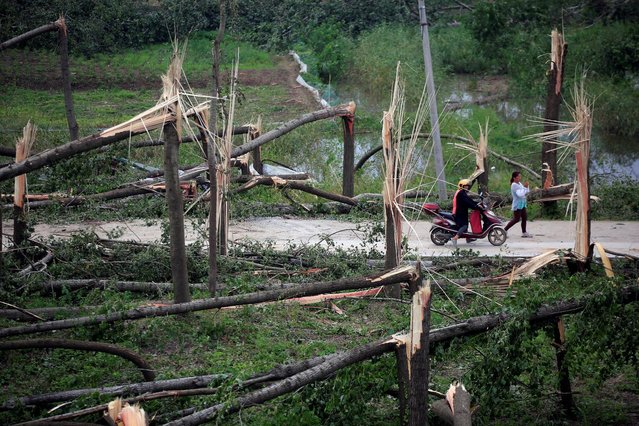 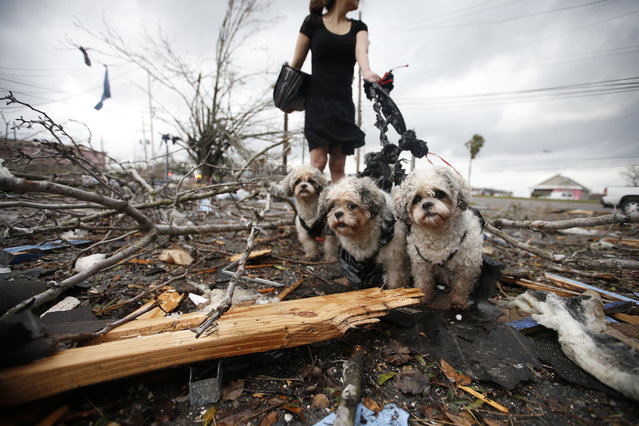 A woman holds thre dogs by a make shift leash amongst the debris left behind by a tornadon on February 7, 2017 in New Orleans, Louisiana. (Photo by Sean Gardner/Getty Images)
Details
10 Feb 2017 00:01:00,post received 0 comments
Popular tags:
All tags
Last searches: