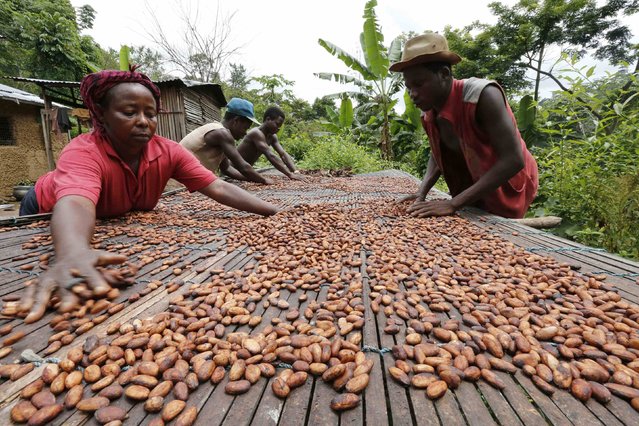 People work with cocoa beans in Enchi June 17, 2014. Picture taken June 17, 2014. Ghana emerged as a success story during the 2000s, when war, political instability and a disastrous liberalization brought Ivory Coast's cocoa sector to its knees. Ghana's output more than tripled from 340,000 tons in the 2001/02 season to a record 1,025,000 tons a decade later. Strict controls cemented its reputation as a producer of top quality beans, establishing a brand that fetches a premium. (Photo by Thierry Gouegnon/Reuters)
Details
03 Aug 2014 07:17:00,post received 0 comments
Fact The Peripheral: A Grim and Troubling Glimpse into the Future

William Gibson is not one of the authors that spits out novels like a machine – in his long and fruitful career he has only published 11 novels andof short stories and articles in the tens each. Still his impact on modern literature was huge – the “noir prophet” of the cyberpunk subgenre (that he was one of the pioneers of) has predicted the rise of reality television, virtual reality, video games and the internet. He is a Hugo and Nebula award winning science fiction writer, with a special eye for what the future might bring.
Details
05 May 2015 09:00:00,post received 0 comments
Charming Iceland with Trey Ratcliff 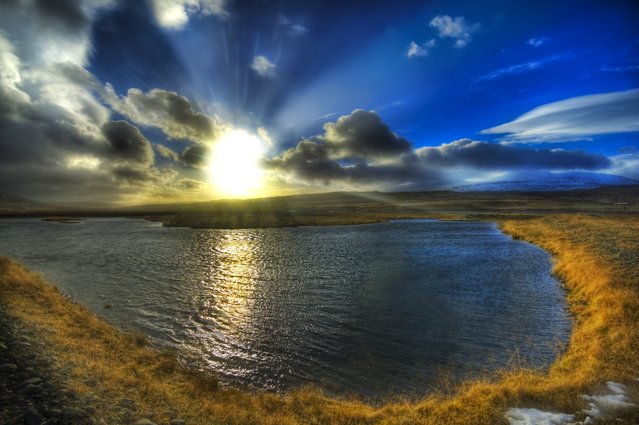 “The Trouble with Iceland is that there is none”. (Photo by Trey Ratcliff) 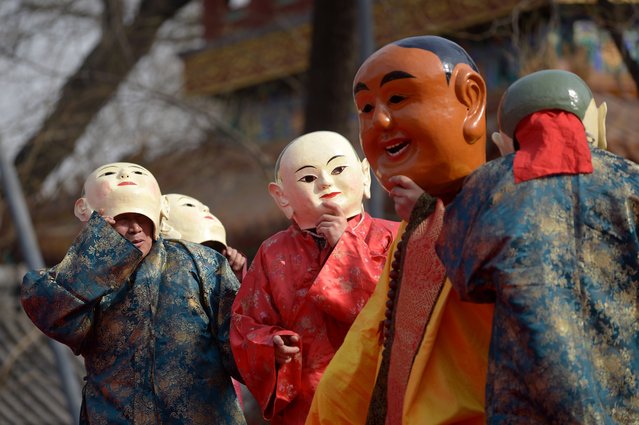 Tibetan monks dressed as demons attend the Beating Ghost festival at the Yonghe Temple, also known as the Lama Temple, in Beijing on March 19, 2015. The Beating Ghost festival, or Da Gui festival in Chinese, is an important ritual of Tibetan Buddhism and is believed to expel evil spirits and shake off troubles. (Photo by Wang Zhao/AFP Photo)
Details
22 Mar 2015 11:45:00,post received 0 comments
Fact Drought Stokes Rivalry between Kenyan Cattle Herders 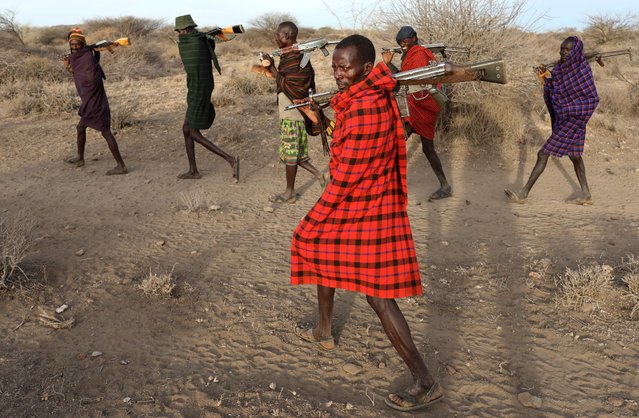 Turkana tribesmen walk with guns in order to protect their cattle from rival Pokot and Sambur tribesmen near Baragoy, Kenya February 14, 2017. Cattle rustling and competition for grazing have long troubled northern Kenya, but severe drought and political rivalries ahead of the elections have exacerbated the situation between ethnic tribes. (Photo by Goran Tomasevic/Reuters)
Details
16 Feb 2017 00:01:00,post received 0 comments
Fact Twelfth of July

Nationalist youths throw bottles at police officers after the annual Orange march on July 12, 2016 in Belfast, Northern Ireland. The controversial Ardoyne interface is a flash point between the Catholic and Protestant communities with trouble flaring in the area frequently during the so called marching season. The Protestant Orange bands from the nearby area have been stopped from parading past the Catholic Ardoyne for the past three years. (Photo by Charles McQuillan/Getty Images)
Details
14 Jul 2016 09:47:00,post received 0 comments
Fact The Day in Photos – April 3, 2020, Part 1/2 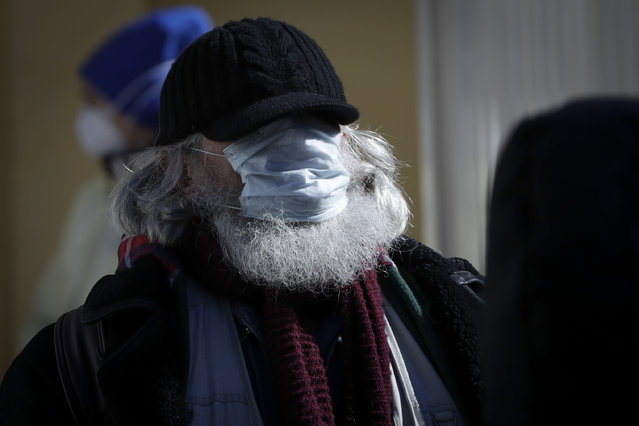 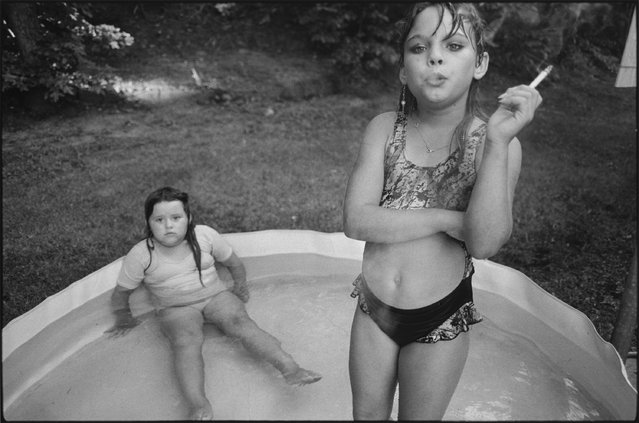