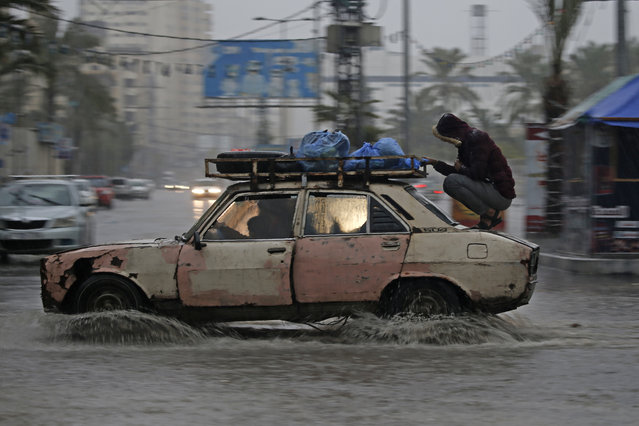 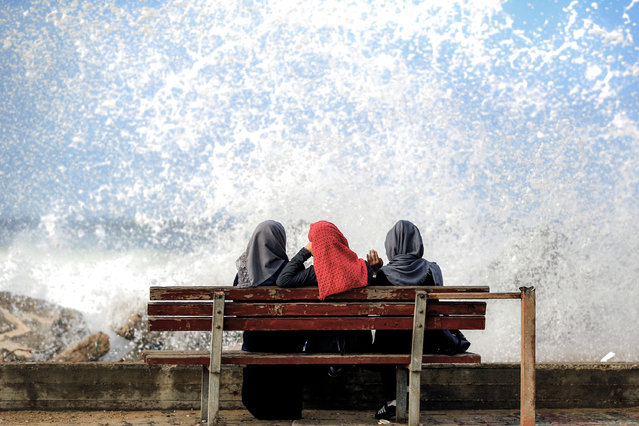 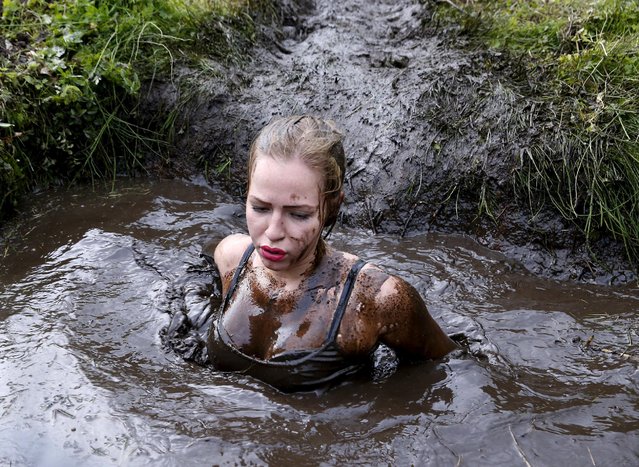 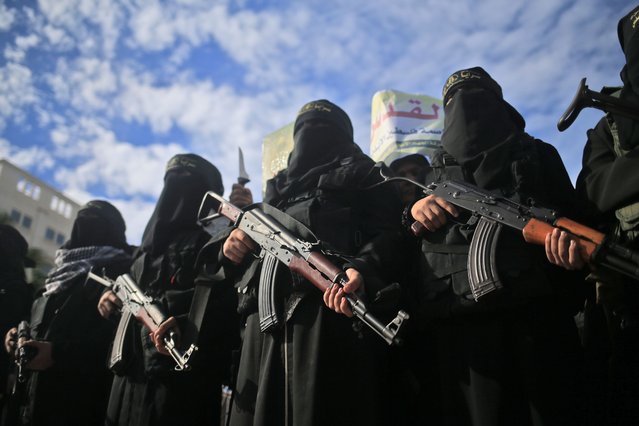 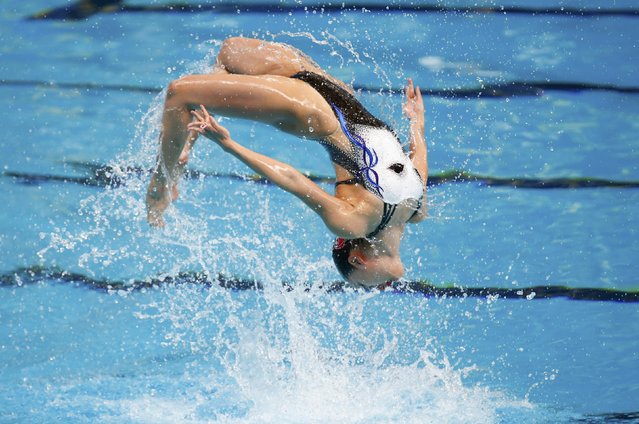 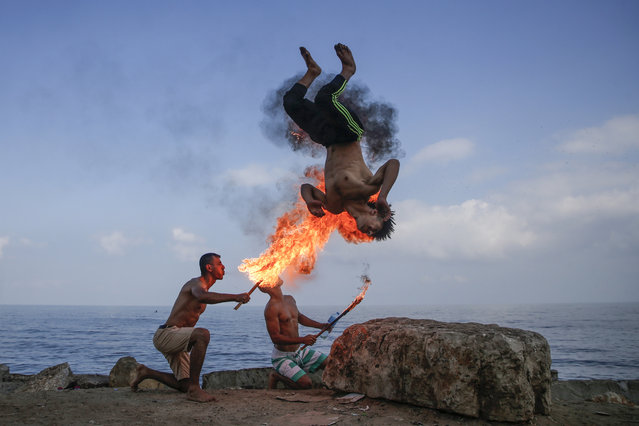 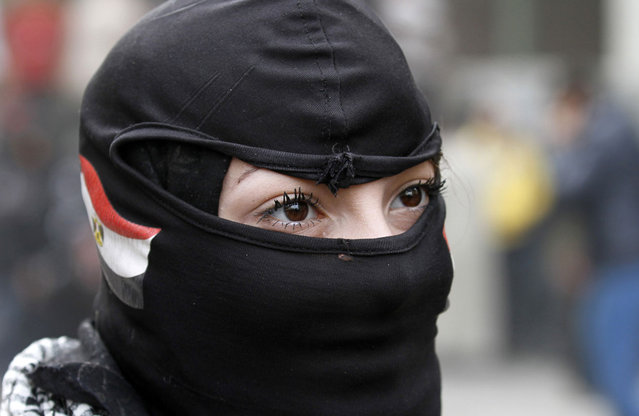 A young protester takes part in a protest near Tahrir Square to call for the fall of Islamist President on January 24, 2012 in Cairo. (Photo by Mohammed Abed/AFP Photo via The Atlantic) 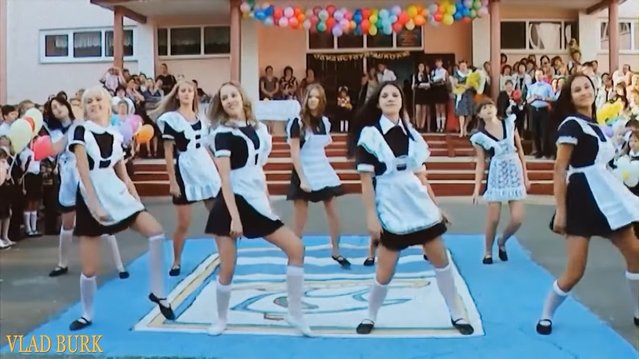