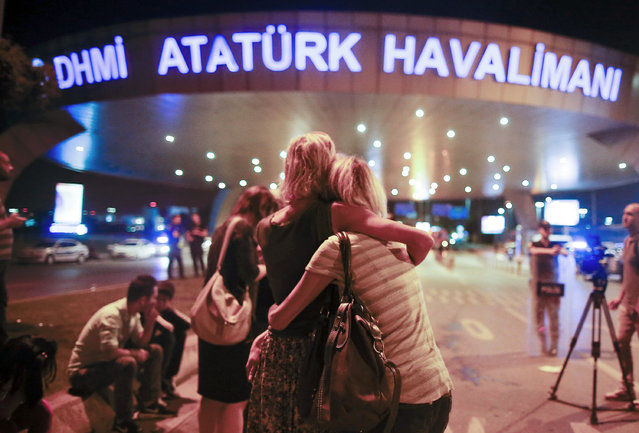 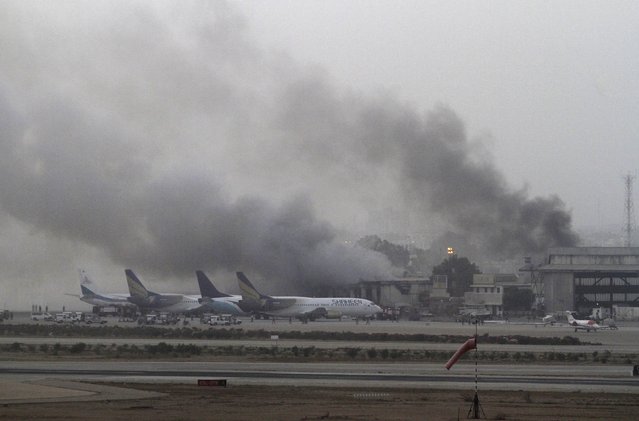 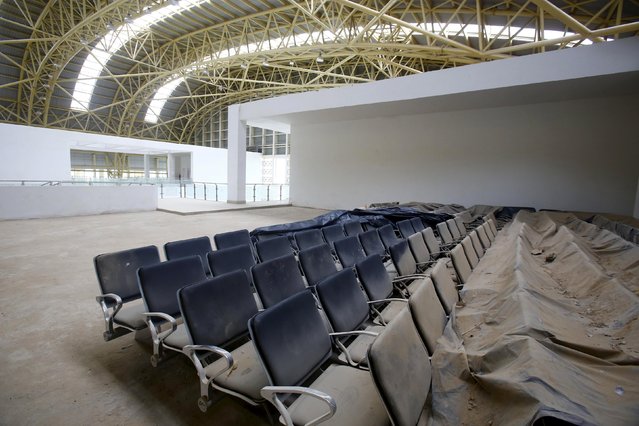 Dust covered seats are pictured inside the lounge of the Jaisalmer Airport in desert state of Rajasthan, India, August 13, 2015. Two-and-a-half years after the completion of a new $17 million terminal building, the airport in Jaisalmer, a small and remote desert city in India's western Rajasthan state, stands empty. (Photo by Anindito Mukherjee/Reuters)
Details
20 Aug 2015 13:26:00,post received 0 comments
Fact A Look at Barcelona Airport 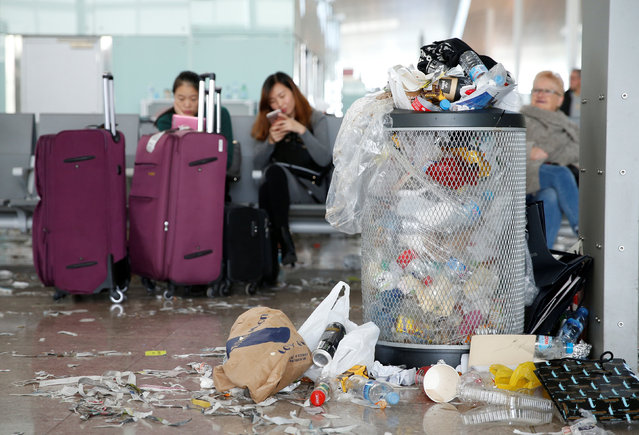 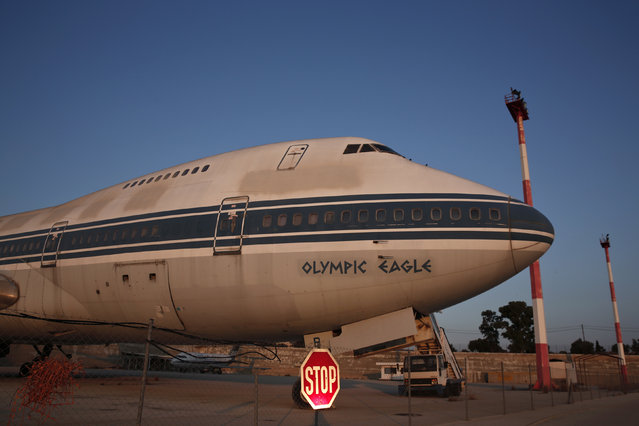 An Olympic Airways airplane stands on the premises of the former Athens International airport, Hellenikon June 16, 2014. For about six decades Hellenikon was Athens' only airport but it closed down in 2001 to make way for a newer, more modern airport before the city hosted the 2004 Olympic Games. After languishing for years as a wasteland of crumbling terminals, Hellenikon is set for resurrection as a glitzy coastal resort. Lamda Development, controlled by Greece's powerful Latsis family and leading a consortium of Chinese and Abu-Dhabi based companies, has big dreams for the area since signing a 915 million euro deal for a 99-year lease in March 2014. (Photo by Yorgos Karahalis/Reuters)
Details
10 Jul 2014 12:29:00,post received 0 comments
Touching Yoga Room Opens In San Francisco International Airport 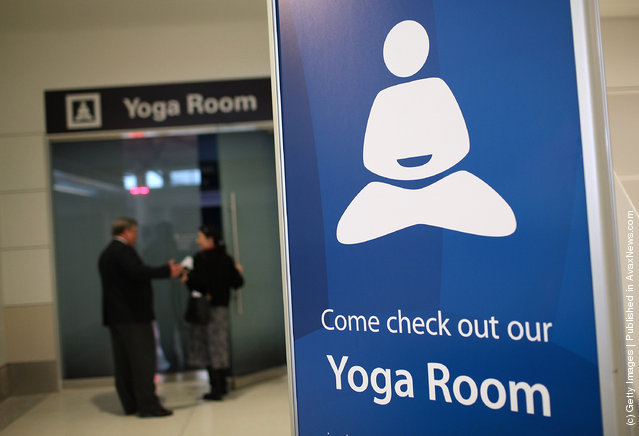 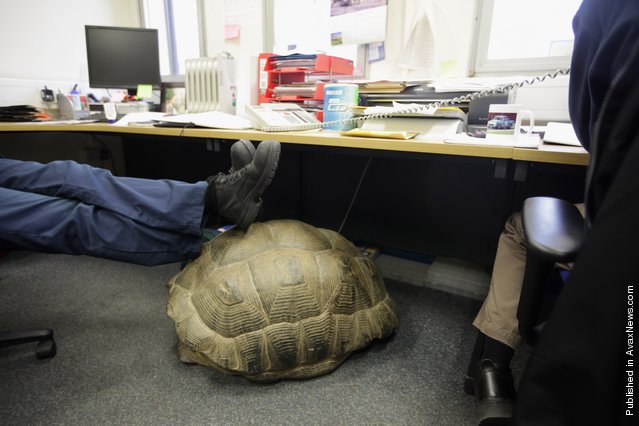 A Galapagos Tortoise shell is used as a foot rest at Heathrow Airport's Animal Reception Centre on January 25, 2011 in London, England. Many animals pass through the centre's doors ranging from exotic animals such as snow leopards and elephants, snakes and crocodiles, to the more common such as cats and dogs. In 2010 alone the centre processed approximately 10,500 cats and dogs, 1,300 birds, 105,000 day old chicks, 246,000 reptiles, 230 horses and 29 million fish. Most animals are part of zoo transfer schemes, the pet trade, or are pets in transit. (Photo by Dan Kitwood/Getty Images)
Details
21 Mar 2011 12:30:00,post received 0 comments
Touching World's Largest Miniature Model Airport Opens To Public 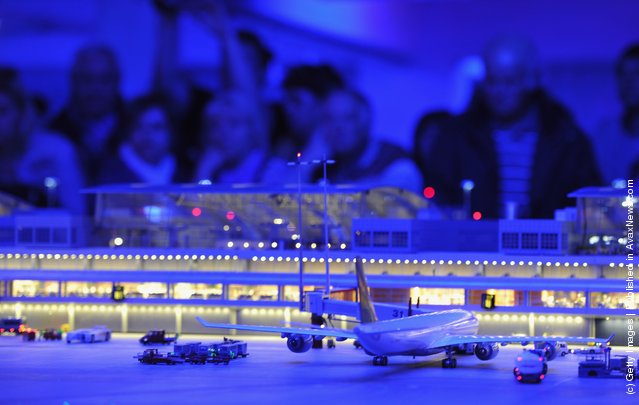 The public get the first view at the opening of the new miniature model Knuffingen Aiport at Miniatur Wunderland on the airport's opening day on May 4, 2011 in Hamburg, Germany. Miniatur Wunderland is the world's largest model railroad landscape, and the model airport, also the world’s largest, goes into operation following 6 years of development and construction and an investment of EUR 3.5 million. The airport is a reproduction of Hamburg’s international airport and includes 40 aircraft that take off and land and 90 vehicles that autonomously move around the runways on May 4, 2011 in Hamburg, Germany. (Photo by Stuart Franklin/Getty Images)
Details
04 May 2011 13:07:00,post received 0 comments
Popular tags:
All tags
Last searches: