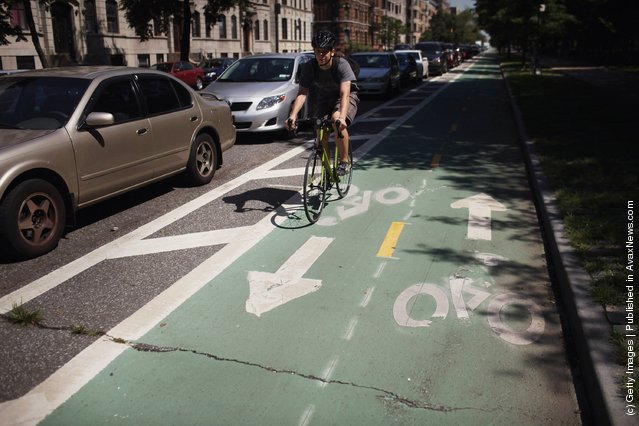 A man rides his bike along a controversial bike lane on Prospect Park West on August 17, 2011 in the Brooklyn borough of New York City. In what is being viewed as a victory for the Bloomberg administration, a judge on Tuesday dismissed an effort by Brooklyn residents to remove a bicycle lane installed by the city on Prospect Park West. Mayor Michael Bloomberg, along with his transportation commissioner, Janette Sadik-Khan, has attempted to make New York more bicycle and pedestrian friendly with numerous bike and pedestrian lanes around New York City. The effort has angered some in the city who see the lanes as adding to traffic, taking up parking spaces and a danger to pedestrians. (Photo by Spencer Platt/Getty Images)
Details
18 Aug 2011 11:22:00,post received 0 comments
Touching 3D Street Painting In Fuzhou 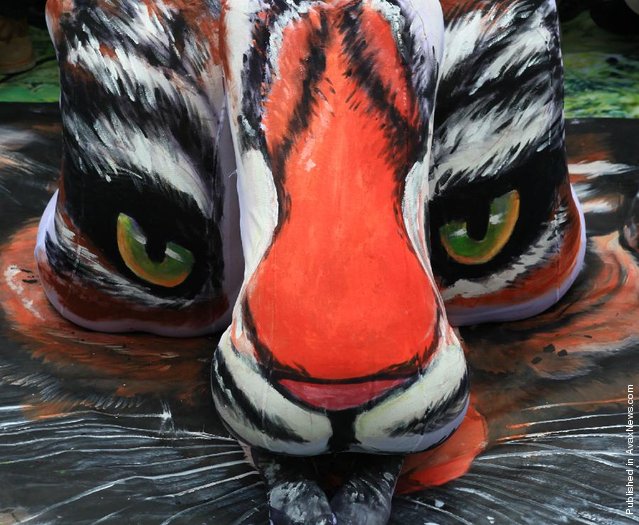 A tiger is painted on the backs of three models at the Three Lanes and Seven Alleys on January 3, 2012 in Fuzhou, China. (Photo by ChinaFotoPress/ChinaFotoPress)
Details
03 Jan 2012 13:42:00,post received 0 comments
Fact New York Fashion Week 2015 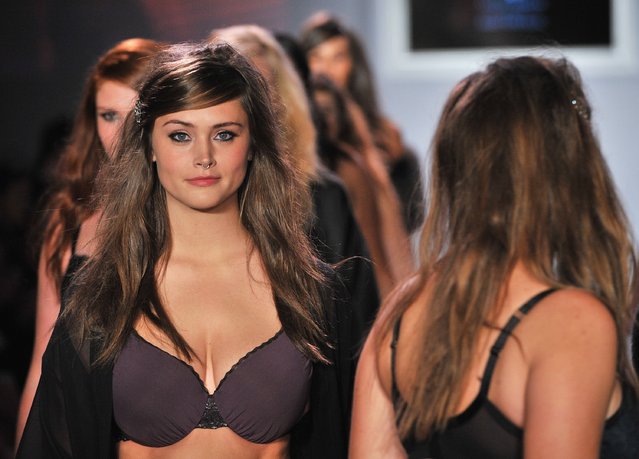 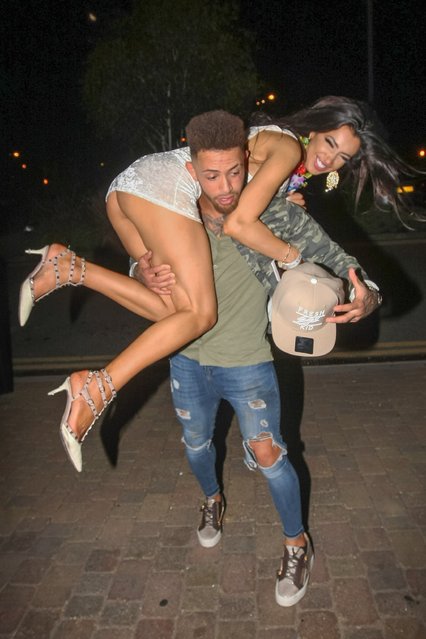 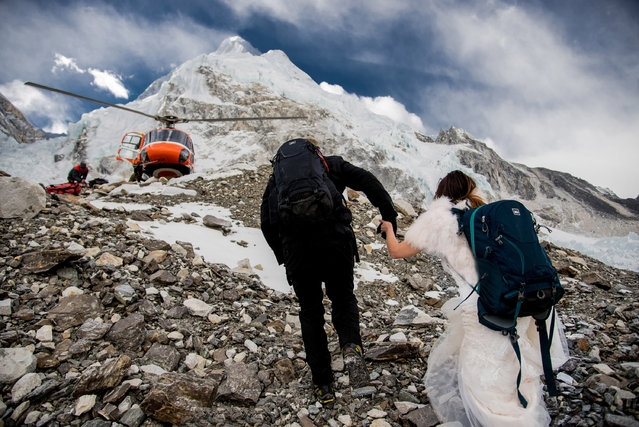 This happy couple started married life on top of the world, having exchanged their vows on mount Everest. Dressed in a full suit and wedding dress, James Sissom and Ashley Schmieder spent days scaling the mountain range in order to be photographed in front of such a breathtaking backdrop. Here: James Sissom and Ashley Schmieder exchange vows on Everest. (Photo by Charleton Churchill/Caters News Agency)
Details
06 May 2017 08:59:00,post received 0 comments
Fact London Fashion Week 2020 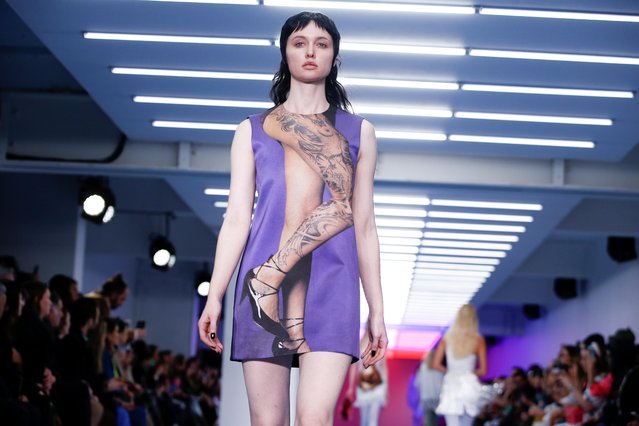 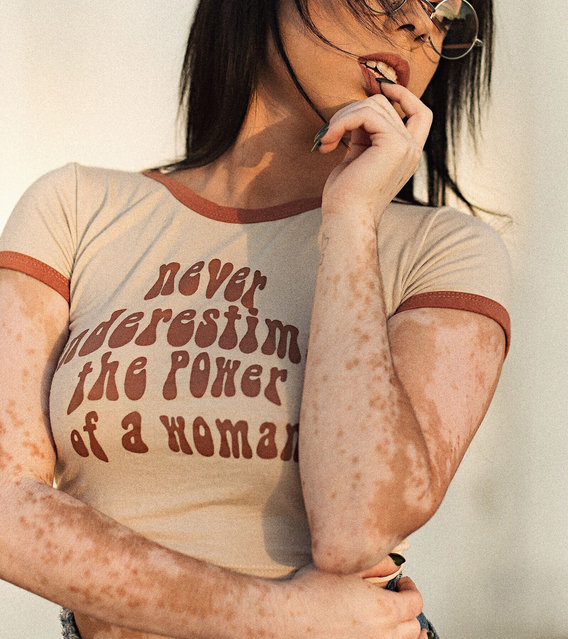 A bullied student with vitiligo is celebrating learning to love her skin by turning it into art making a world map, flowers and even a Van Gogh painting. Ashley Soto, 21, from Orlando in Florida, USA, has found turning her white patches of skin into art has empowered her and helped her to embrace her vitiligo. Here are some of the art pieces Ashleys made to celebrate and embrace her vitiligo from a world map to simply tracing her vitiligo and also Van Goghs Starry Night. (Photo by Ashley Soto/Caters News Agency)
Details
16 Mar 2017 00:02:00,post received 0 comments
Funny Smart stairs marking in Utah Valley University 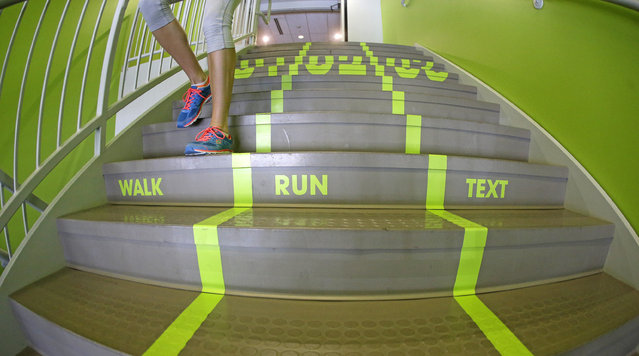