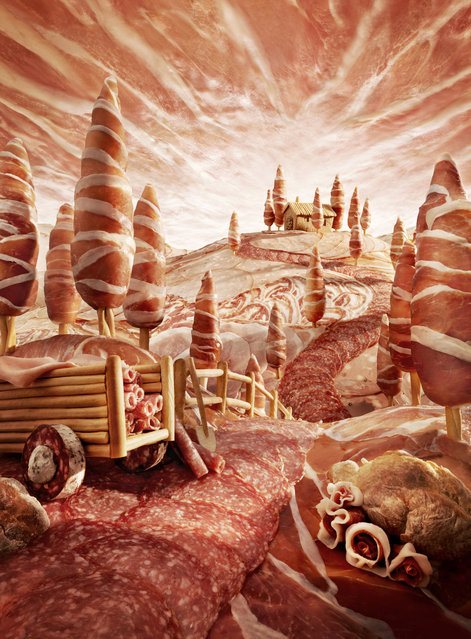 At first glance, you may think you’re just gazing upon serene sunsets, breathtaking landscapes and peaceful coves of distant lands. It’s not until you realise the settings are made entirely from food that you can feast your eyes over the magnificence of Carl Warner’s “foodscapes”. Photo: “Salami Tuscany”. (Photo by Carl Warner)
Details
04 Mar 2013 13:11:00,post received 0 comments
Wow Food Landscapes by Carl Warner 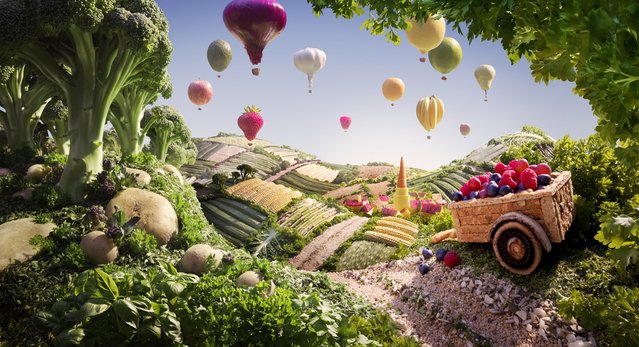 Artist and photographer Carl Warner began his career in landscape and still photography, working many years in the advertising industry. Seeking new inspiration and direction one day, he happened upon a market with Portobello mushrooms that reminded him of trees from an alien world. This would become his first foodscape and the start of a new and exciting direction in his career.
Details
08 Oct 2013 09:27:00,post received 0 comments
Fact Aboard the USS Carl Vinson 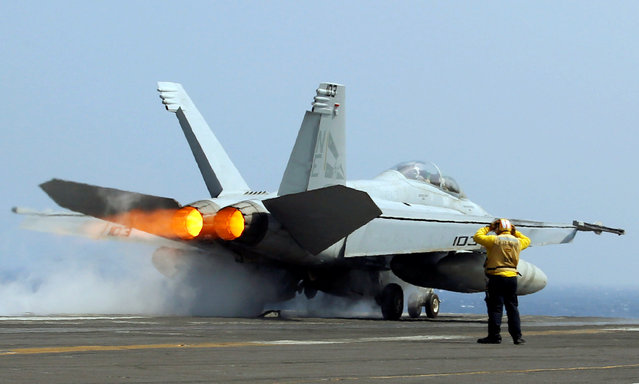