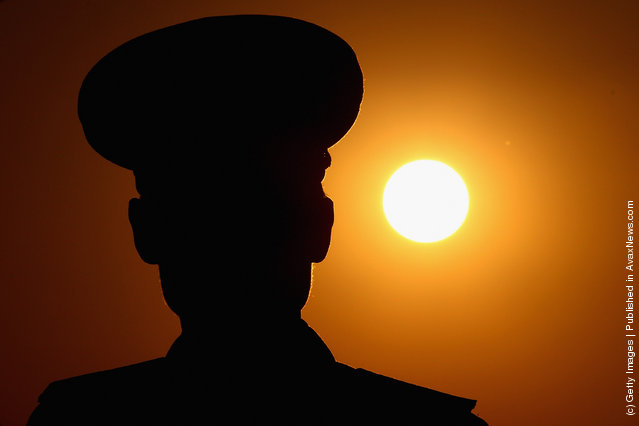 A soldier stands guard on the aircraft park of the Pyongyang Airport on April 3, 2011 in Pyongyang, North Korea. Pyongyang is the capital city of North Korea and the population is about 2,500,000.
Details
08 Apr 2011 10:08:00,post received 0 comments
Fact A Look at Life in Pyongyang 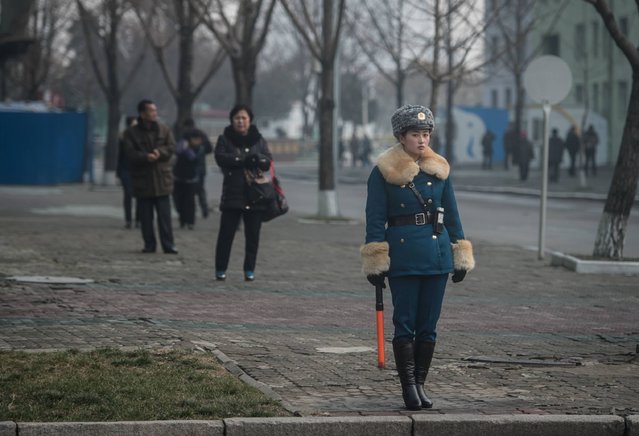 In a photo taken on November 27, 2016 a female traffic police officer directs traffic on a road in Pyongyang. Believed to be hand-picked for their looks, Pyongyang's female traffic police are a familiar sight at intersections around the capital, where traffic volumes have noticeably increased in recent years. (Photo by Ed Jones/AFP Photo)
Details
12 Jan 2017 11:33:00,post received 0 comments
Fact A Look at Life in Pyongyang 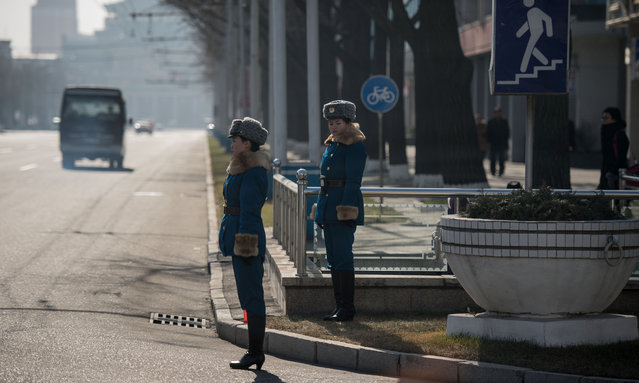 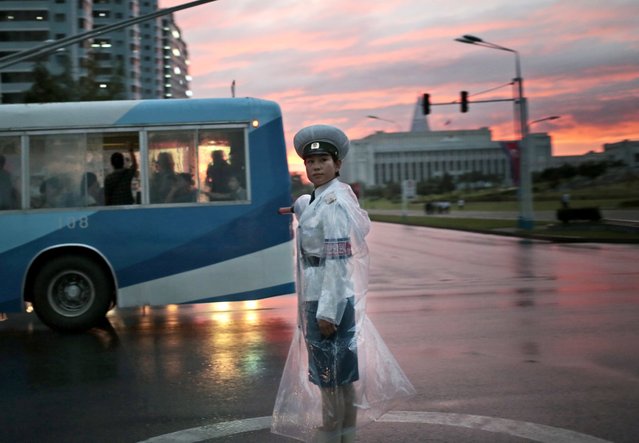 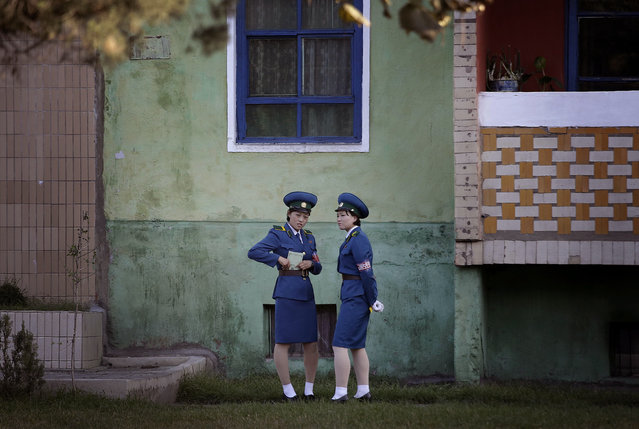 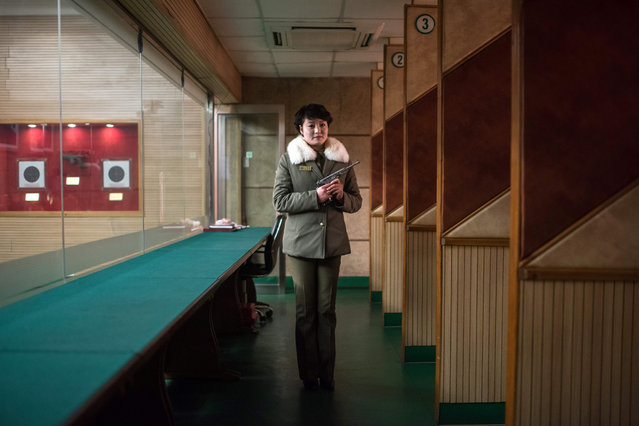 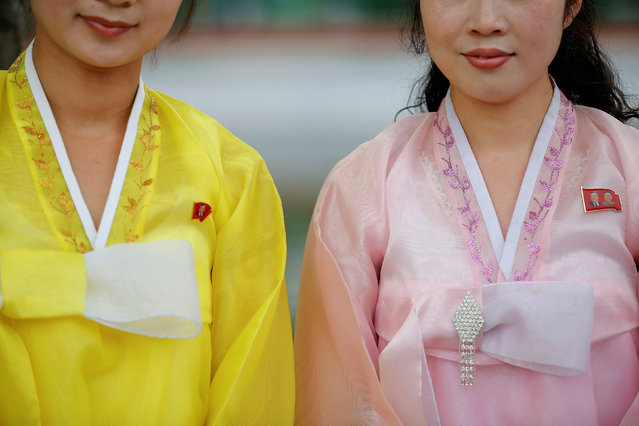 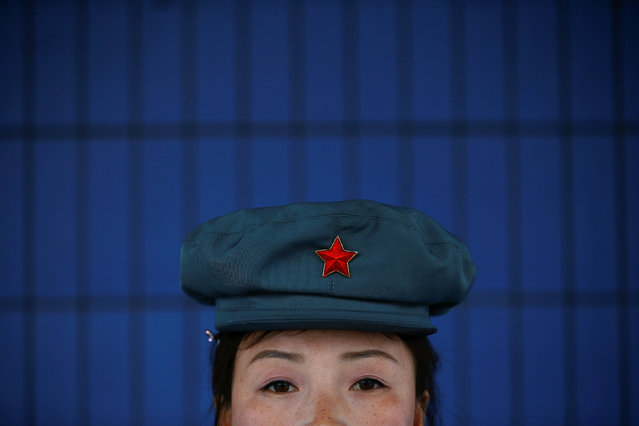