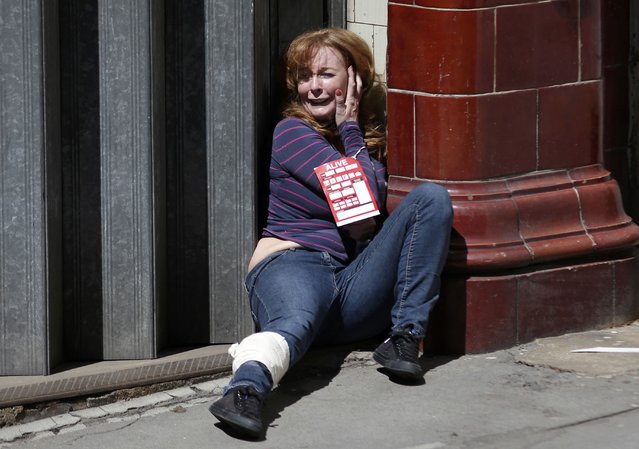 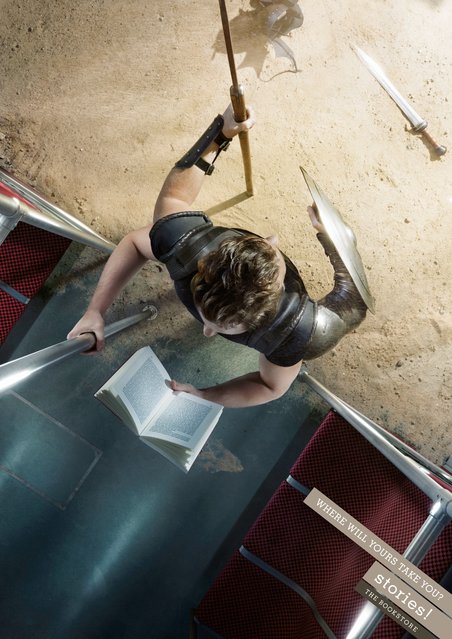 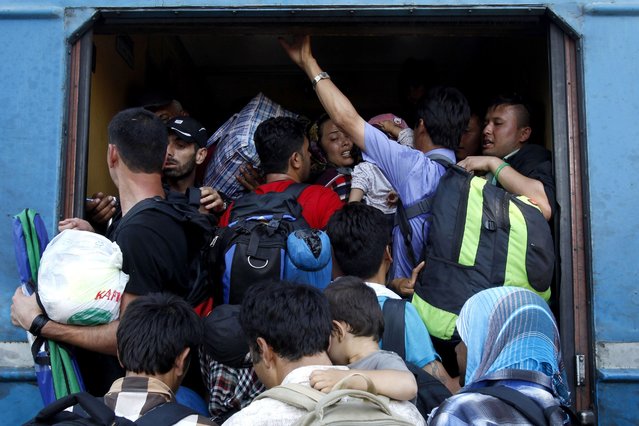 In this photo taken on Thursday, July 23, 2015 migrants enter a train to Serbia at the railway station in the southern Macedonian town of Gevgelija. The country has become a major transit route for thousands of Middle Eastern and African refugees and migrants who cross over from Greece and then continue into Serbia. (Photo by Boris Grdanoski/AP Photo)
Details
25 Jul 2015 12:29:00,post received 0 comments
Fact Best Bingo Nights EVER! 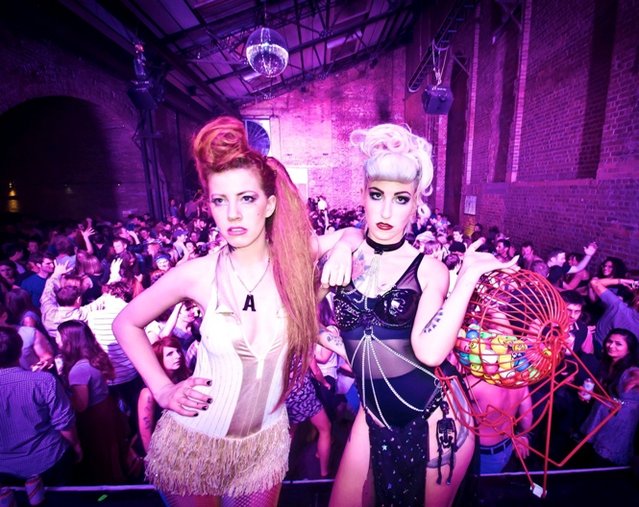 Bingo is being taken to new heights across the globe. Here we look at some of the best themed nights, the location and what’s different about these events that’s made them so popular. It is not just bingo online that is taking the world by storm!
Details
15 Aug 2017 16:10:00,post received 0 comments
Touching Love Story Photography by Elovich 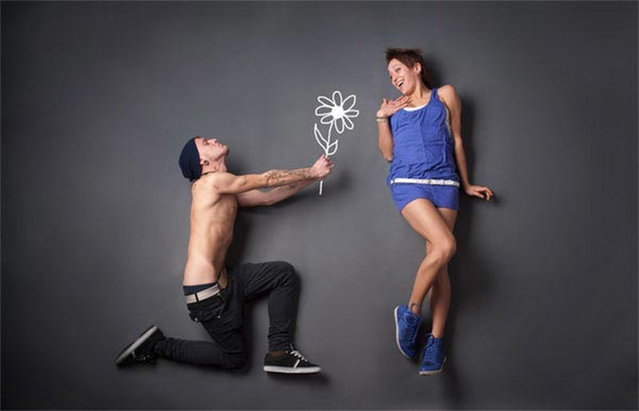 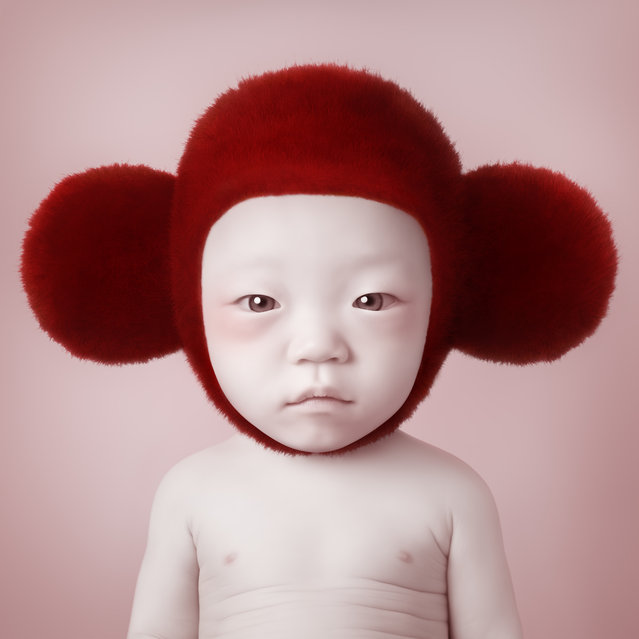 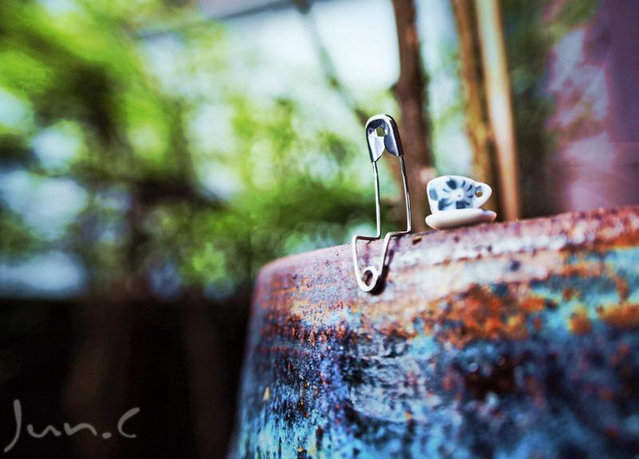 Two Year ago, we featured some creative nail photography by Vlad Artazov, who used nails to create some lovely and moving scenarios. The story of Nail Art is still one of most popular post on our site. And today’s topic: The story of Pin is a kind of similar photography work by Jun.C, a professional portrait photographer. Not sure whether Jun’s work was inspired by Vlad Artazov, but that is definitely worth seeing still. Let us know which one you like better? Nail or Pin?
Details
06 Aug 2013 09:35:00,post received 0 comments
Popular tags:
All tags
Last searches: