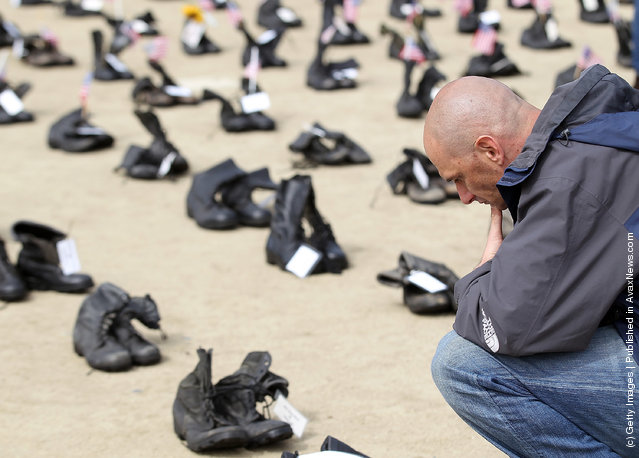 “Eyes Wide Open is an exhibit created by the American Friends Service Committee observing the American soldiers and marines that have died in the Iraq War. It contains a pair of combat boots to represent every American soldier and marine that has died in the war, as well as shoes representing Iraqi civilians who have lost their lives during the invasion and occupation”. – Wikipedia

Photo: A man pauses as he looks at rows of combat boots that are part of the "Eyes Wide Open" exhibit in front of San Francisco City Hall on March 19, 2012 in San Francisco, California. The Eyes Wide Open exhibition includes a pair of boots for every one of the 481 California servicemen and women who died in the Iraq war. (Photo by Justin Sullivan/Getty Images)
Details
20 Mar 2012 11:17:00,post received 0 comments
Fact Eye for an Eye 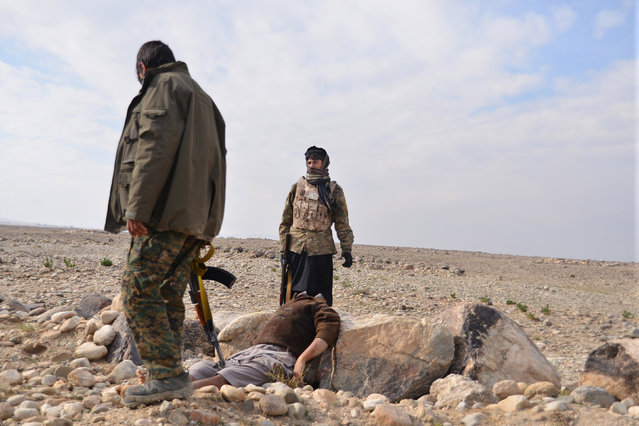 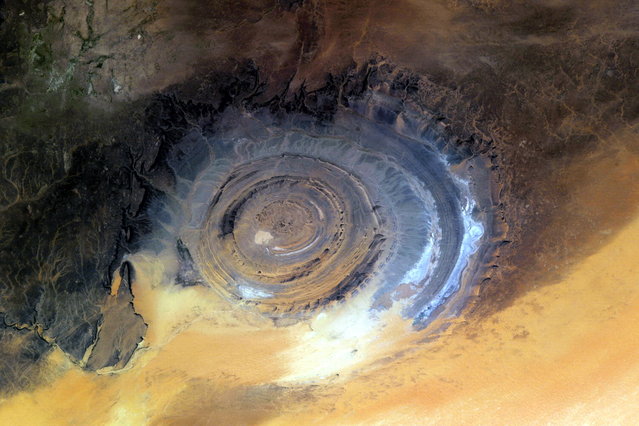 The Richat Structure, also known as the Eye of the Sahara and Guelb er Richat, is a prominent circular feature in the Sahara desert of west–central Mauritania near Ouadane. This structure is a deeply eroded, slightly elliptical, 40 km in diameter, dome. The sedimentary rock exposed in this dome range in age from Late Proterozoic within the center of the dome to Ordovician sandstone around its edges.
Details
24 Mar 2013 12:32:00,post received 0 comments
Fact “World's Worst Zoo” in Gaza Shut Down 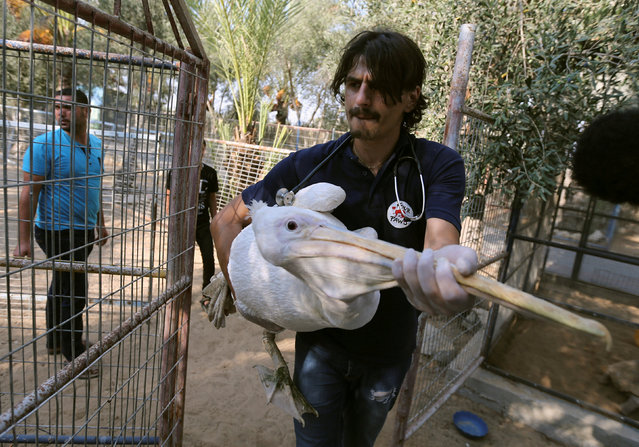 A member of Four Paws International team carries a pelican to be taken out of Gaza, at a zoo in Khan Younis in the southern Gaza Strip August 23, 2016. Fifteen animals including a bengal tiger were removed from “the world’s worst zoo” in the Gaza town of Khan Younis as it was finally closed down. Animal welfare group, Four Paws International, will help bring most of the refugees to a zoo in Jordan, but the tiger will be taken to a refuge in South Africa. (Photo by Ibraheem Abu Mustafa/Reuters)
Details
26 Aug 2016 10:22:00,post received 0 comments
Fact Celebrity Side-Eyes 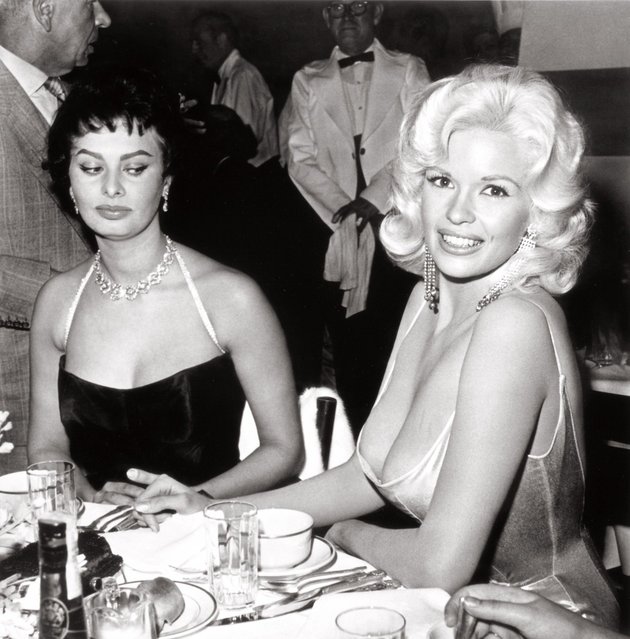 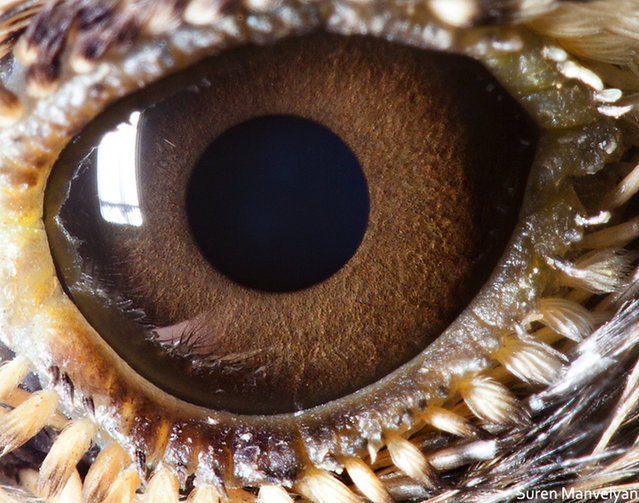 Born in 1976, Suren started to photograph when he was sixteen and became a professional photographer in 2006. His photographic interests span from Macro to Portraits, Creative photo projects, Landscape, and much more.
Details
14 Sep 2012 12:22:00,post received 0 comments
Fact Thousands of Sharks Shut Down Florida Beaches 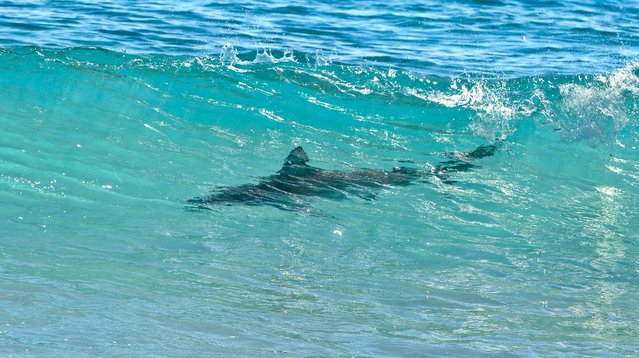 One side is the scene when they come out of the forest to see the Emerald City. There's the field of poppies, , the yellow brick road, a rainbow and Glinda in her bubble floating above it. On the other eye is the wicked witches castle with her flying over it.
Details
16 Jul 2012 02:35:00,post received 0 comments
Popular tags:
All tags
Last searches: