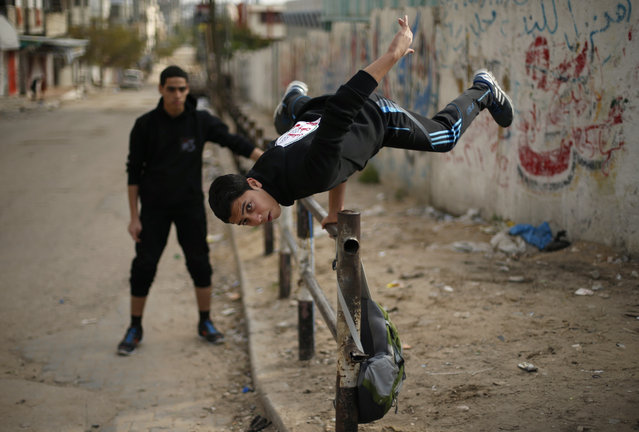 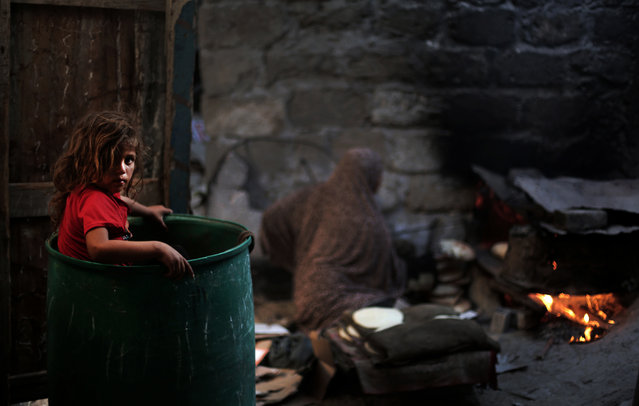 In this Monday, June 20, 2016 photo, a Palestinian girl plays in a barrel as her mother bakes bread for a Ramadan dinner at their house in el-Zohor slum, on the outskirts of Khan Younis refugee camp, southern Gaza Strip. (Photo by Khalil Hamra/AP Photo)
Details
23 Jun 2016 12:23:00,post received 0 comments
Fact Gaza's Smuggling Tunnels 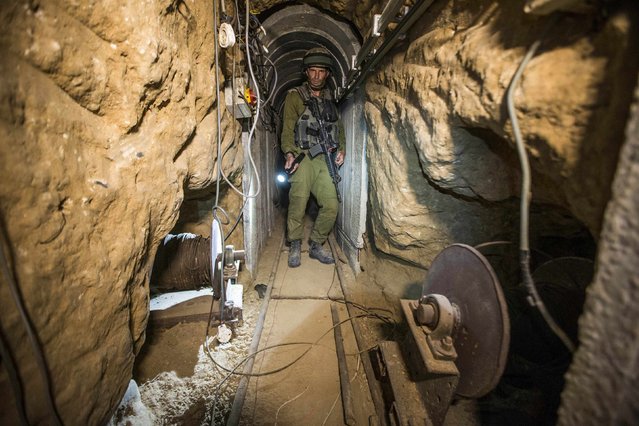 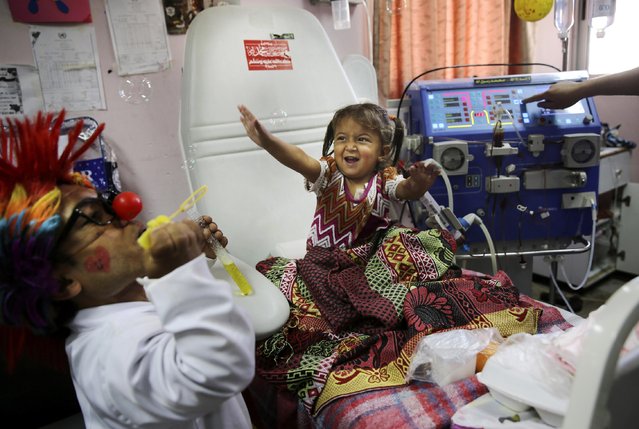 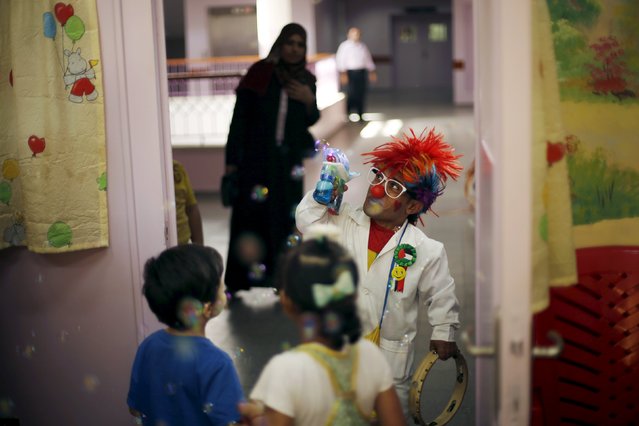 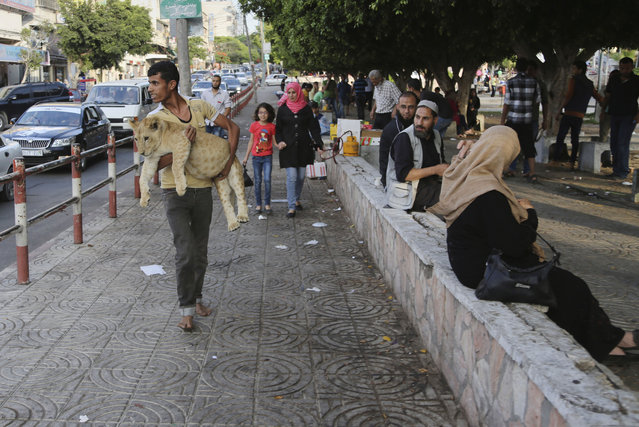 In this Monday, June 15, 2015 photo, Ahmad Abu Jereda, 16, carries Max, the male lion cub, as he passes by Palestinians at the main garden in Gaza City, in the northern Gaza Strip. A pair of lion cubs are stuck at a Gaza-Israel border crossing en route to a Jordan animal sanctuary, after being kept for a year by a family in crowded Gaza. Saduldin al-Jamal had bought the cubs from the Gaza zoo, hit during last summer's Israel-Hamas war. His family would take them to parks or the beach and children – those brave enough – would come up to pet them. (Photo by Adel Hana/AP Photo)
Details
04 Jul 2015 11:07:00,post received 0 comments
Fact Harvest Season in Gaza Strip 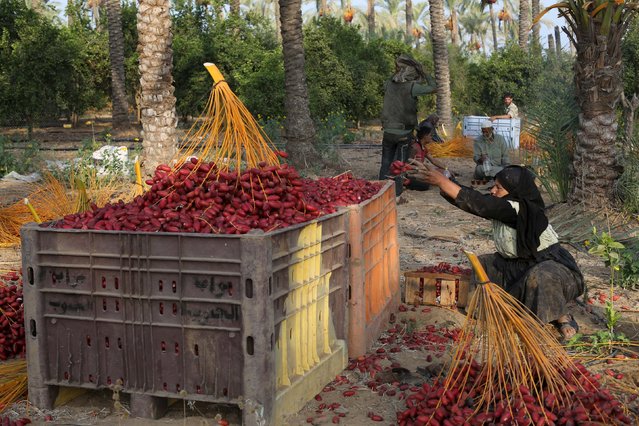 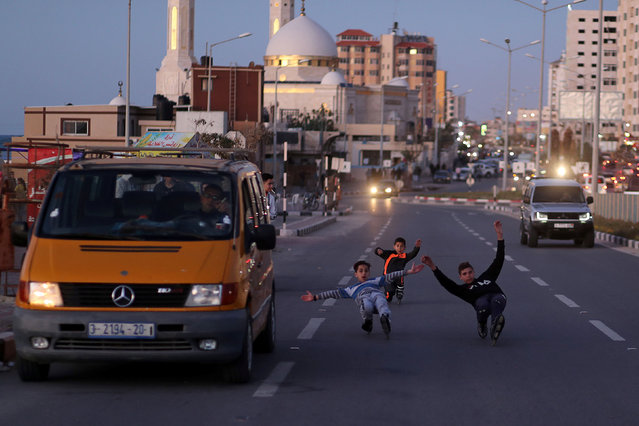 Calling themselves the Gaza skate team, a group of young Palestinians get together to skate and rollerblade amid deprivation and high security. Here: Palestinian boys of Gaza skating Team rollerblade on a street in Gaza City March 8, 2019. (Photo by Mohammed Salem/Reuters)
Details
16 May 2019 00:03:00,post received 0 comments
Popular tags:
All tags
Last searches: