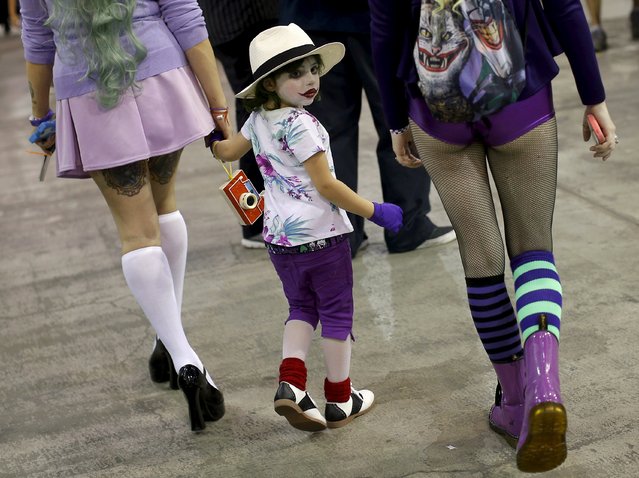 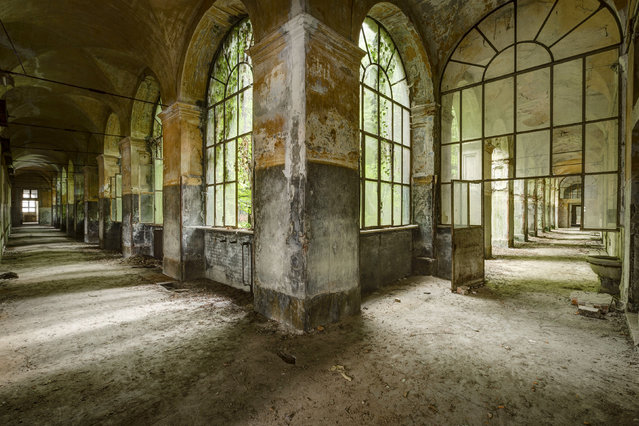 These images of abandoned hospitals across Italy are not for the faint-hearted. Both of the hospitals featured in the photographs are Italian asylums – known as manicomios – that were used as mental hospitals. Shut down by law in 1978, the derelict buildings are visibly overgrown and make for very eerie portraits. Photographer Thomas Windisch, 32, of Graz, Austria, said the asylums, located in top-secret spots, can get very creepy when there aren't many people there with him. Here: a hallway within an abandoned hospital. (Photo by Thomas Windisch/Caters News)
Details
09 Sep 2015 12:35:00,post received 0 comments
Fact Favela Life during Rio Olympics 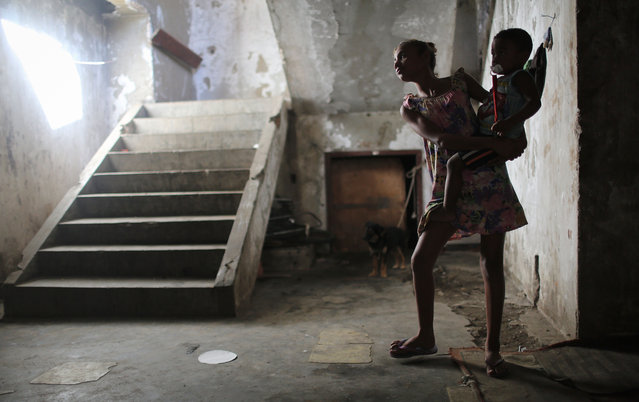 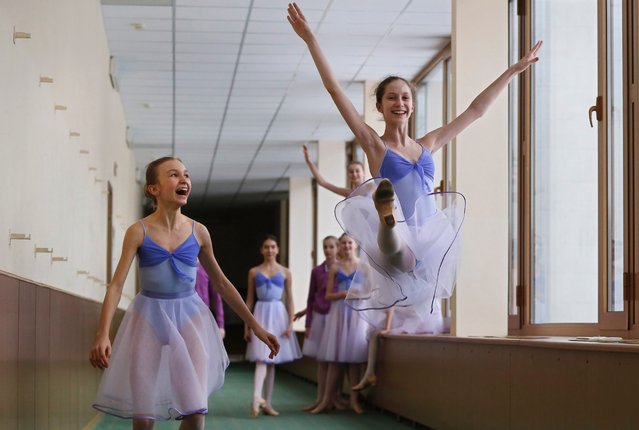 Students dance in the hallway during a break at Moscow State Academy of Choreography in Moscow, Russia 03 March 2016. Moscow State Academy of Choreography is the oldest institution in Moscow which teaches Ballet arts not only Russian citizens, but also representatives from more than 20 countries. (Photo by Yuri Kochetkov/EPA)
Details
05 Mar 2016 12:16:00,post received 0 comments
Fact Daily Life In Brazil: Members of Brazil's Roofless Movement Find Shelter in Vacant Buildings 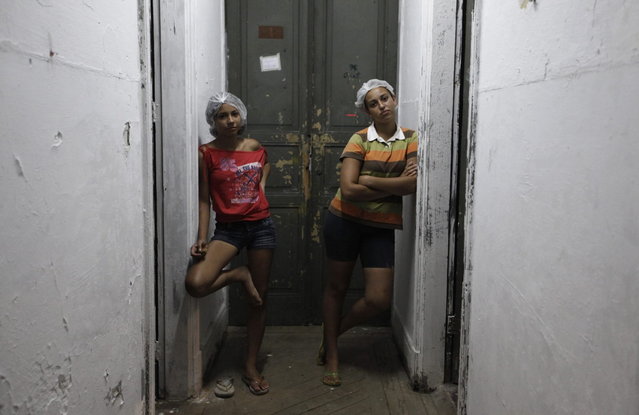 Members of Brazil's Movimento dos Sem-Teto (Roofless Movement) stand in the hallway of one of the 11 empty buildings that the movement took over recently, in the centre of Sao Paulo, November 6, 2012. According to City Hall, there are some 400,000 people in need of stable housing, including the 4,000 families of the Roofless Movement who are squatting in abandoned or vacant buildings that range from apartment blocks to hotels, in Sao Paulo, the largest city in South America. (Photo by Nacho Doce/Reuters)
Details
18 Dec 2012 09:40:00,post received 0 comments
Funny Watchdog Group Mocks Google On Capitol Hill 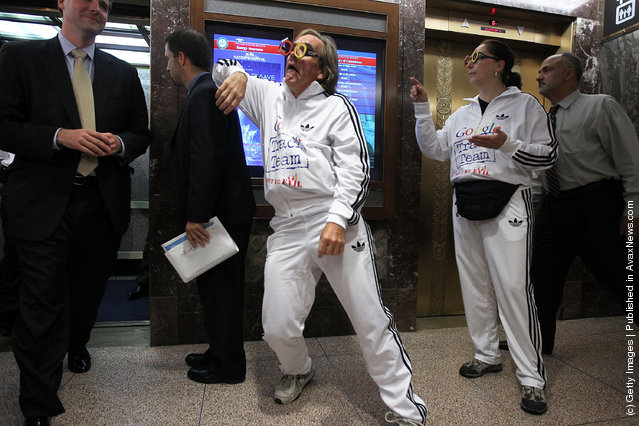 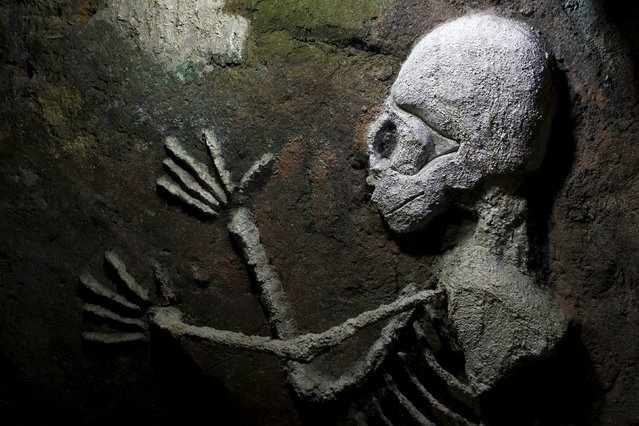 A figure of a skeleton is seen painted in a hallway of the house built underground by Manuel Barrantes in San Isidro de Perez Zeledon, Costa Rica, March 14, 2016. Barrantes started digging through red soil and volcanic rock on his farm 12 years ago to build his subterranean house, between 15 and 63 feet (4.57 and 19.2m) underground. The dwelling, which Barrantes says provides a peaceful and comfortable home for him and his family away from noise pollution and the effects of climate change, now covers about 2,000 square feet (185.8 square metres). (Photo by Juan Carlos Ulate/Reuters)
Details
17 Mar 2016 15:34:00,post received 0 comments
Disgusting Japan Today 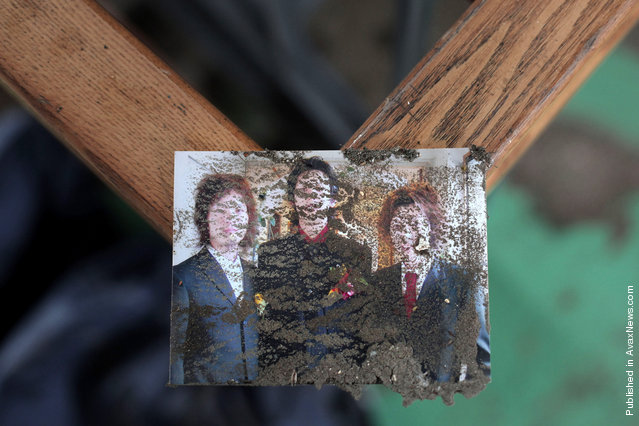