Fact Shadows of Hiroshima and Nagasaki 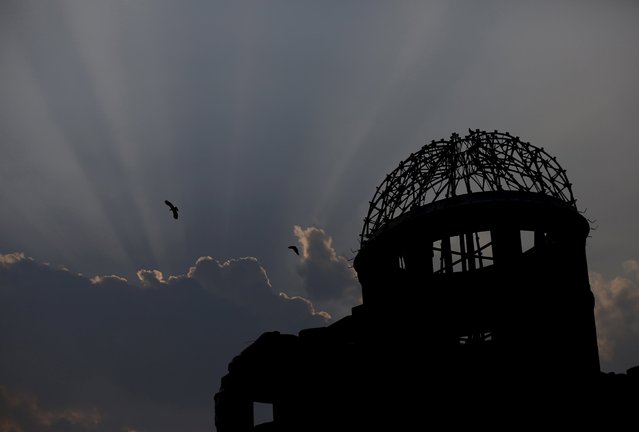 Birds fly over the Atomic Bomb Dome in Hiroshima, western Japan July 29, 2015. On August 6, 1945, the U.S. dropped the atomic bomb on Hiroshima, killing about 140,000 by the end of the year in a city of 350,000 residents, in the world's first nuclear attack. Three days later, a second atomic bomb was dropped on Nagasaki. Influenced by the shadows scorched into outdoor surfaces by the heat of the blasts 70 years ago, Reuters photographer Issei Kato pays homage to survivors, residents and historic buildings in both cities in a personal project that captures the shadows of today. (Photo by Issei Kato/Reuters)
Details
04 Aug 2015 12:01:00,post received 0 comments
Fact (scowling) Good morning, bastards. Sincerely, Avax
Details
13 May 2012 21:37:00,post received 0 comments
Charming Flags make up test
Details
03 Sep 2012 08:36:00,post received 0 comments
Touching Portraits of WWII Survivors 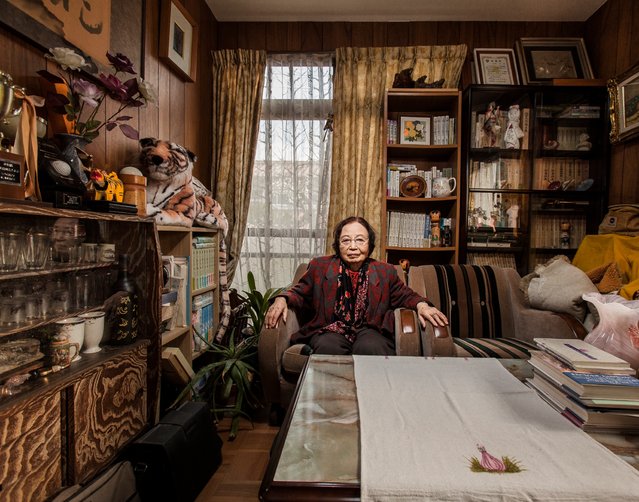 Takeoka Chisaka, Hiroshima, Japan. “One morning in August 1945, I was walking home from the night shift at a factory in Hiroshima. As I reached my door, there was a huge explosion. When I came to, my head was bleeding and I had been blasted 30m away. The atomic bomb had detonated. When I found my mother, her eyes were badly burned. A doctor said they had to come out, but he didn’t have the proper tools so used a knife instead. It was hellish. I became a peace-worker after the war. In the 1960s, at a meeting at the UN, I met one of the people who created the atomic bomb. He apologised”. (Photo and caption by Sasha Maslov)
Details
11 May 2015 11:56:00,post received 0 comments
Charming Music For Deep Meditation - Relaxing Anti-Stress Music 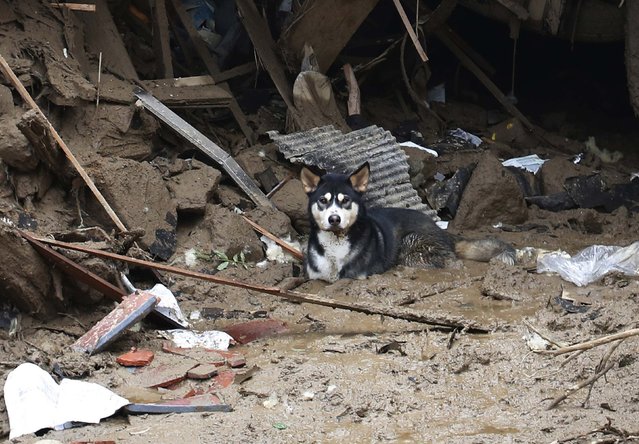 A dog takes a rest under a destroyed house at a site where a landslide swept through a residential area at Asaminami ward in Hiroshima, western Japan, August 20, 2014. At least 36 people, including several children, were killed in Japan on Wednesday, when landslides triggered by torrential rain slammed into the outskirts of the western city of Hiroshima, and the toll could rise further, police said. Seven people were missing after a month's worth of rain fell overnight, loosening slopes already saturated by heavy rain over the past few weeks. (Photo by Toru Hanai/Reuters)
Details
21 Aug 2014 10:13:00,post received 0 comments
Funny Be Safe!