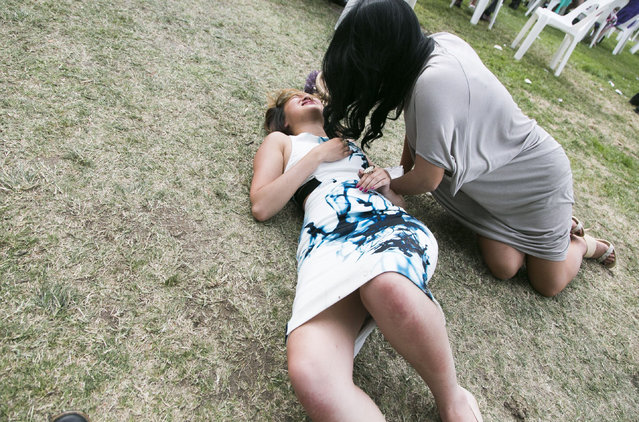 A drunk racegoer lays on the ground as her friend tries to wake her up during the Emirates Melbourne Cup Day held at Flemington Racecourse in Melbourne Australia, on November 4, 2014. (Photo by Asanka Brendon/Rex Features)
Details
23 Nov 2014 13:23:00,post received 0 comments
Fact Slutwalk Hits Melbourne's Streets 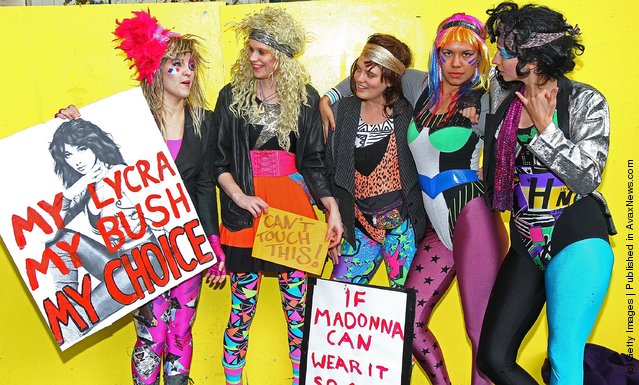 Women talk during a Slutwalk march for the right of women to wear what they want without harassment on May 28, 2011 in Melbourne, Australia. The Slutwalk began with a small protest in Toronto, Canada, when women marched against a policeman who claimed he was told women should “avoid dressing like sl*ts in order not to be victimized”. Slutwalks are scheduled for Adeleaide and Sydney as well as other cities in North America and Europe. (Photo by Scott Barbour/Getty Images)
Details
28 May 2011 07:53:00,post received 0 comments
Wow Robbie Marshall Stunt In Melbourne 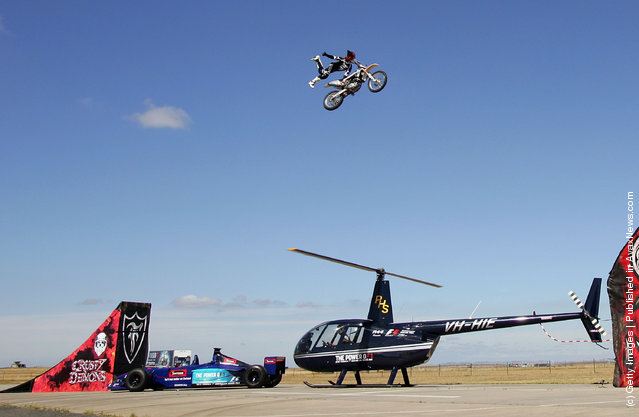 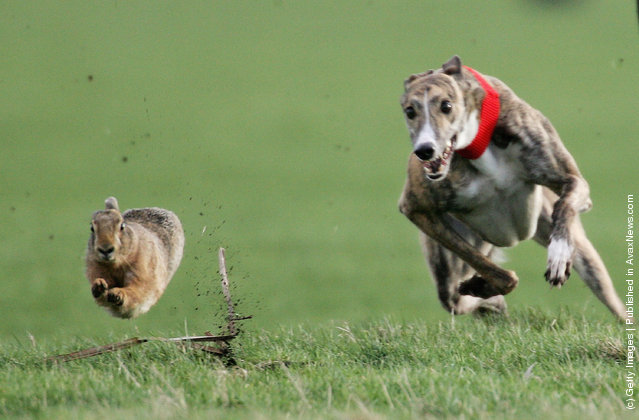 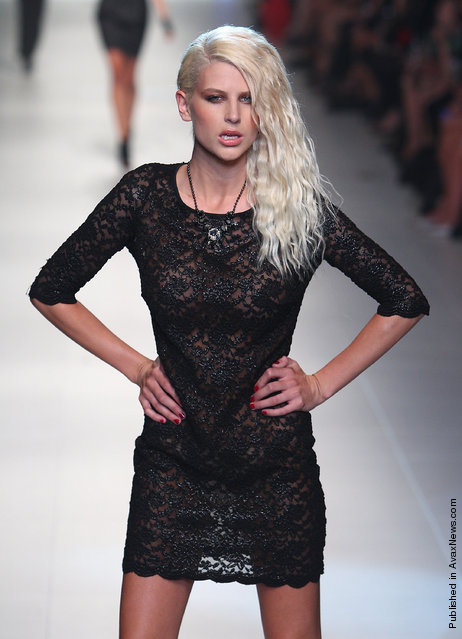 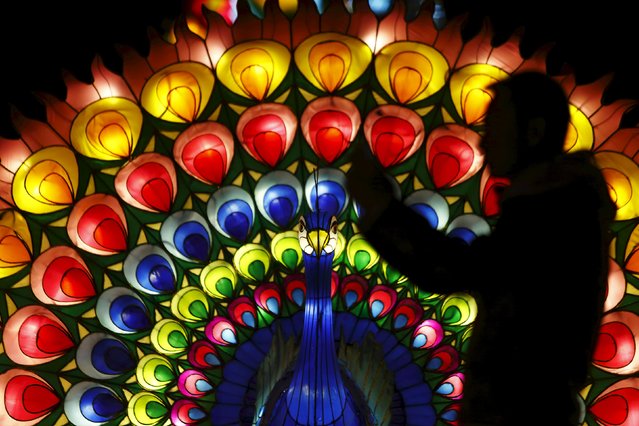 A visitor takes photos while attending the Dandenong Festival of Lights in the suburb of Dandenong in Melbourne, Australia, September 23, 2015. The month-long festival, set up by the Chinese Cultural Works Light Spectacular, celebrates Chinese culture through a display of hundreds of beautiful and unique silk light displays, according to the event's website. (Photo by Darrin Zammit Lupi/Reuters)
Details
25 Sep 2015 08:02:00,post received 0 comments
Fact Melbourne’s Derby Day 2017 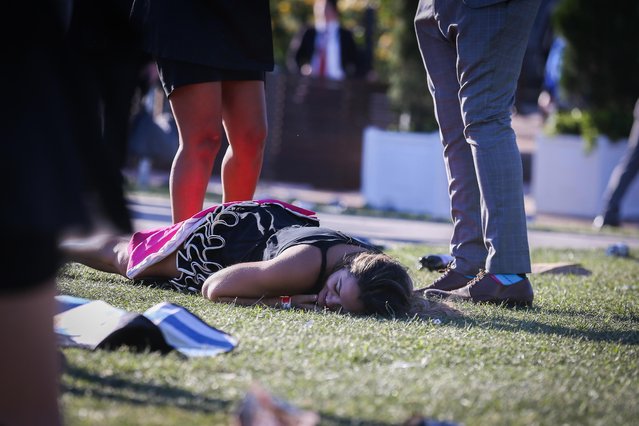 A woman lies face-down on the floor where other race-goers are standing on 2017 Derby Day at Flemington Racecourse on November 4, 2017 in Melbourne, Australia. (Photo by Splash News and Pictures)
Details
06 Nov 2017 09:08:00,post received 0 comments
Fact Occupy Melbourne Protesters Clash With Police 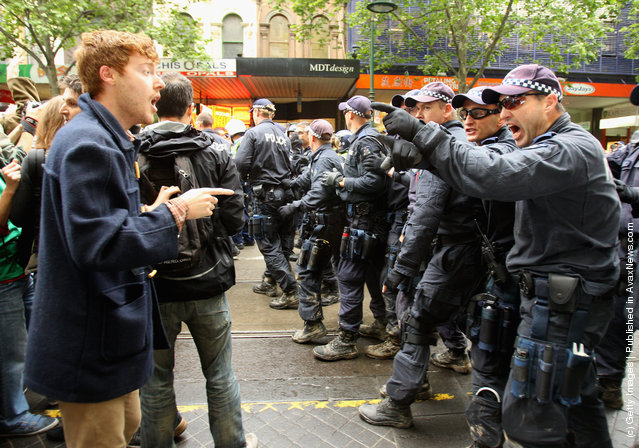 Police clash with “Occupy Melbourne” protestors on October 21, 2011 in Melbourne, Australia. Protesters and riot police clashed in Melbourne today after police, acting on a Melbourne City Council eviction order, attempted to break up the crowd of hundreds that had been positioned in City Square for a week. (Photo by Mark Dadswell/Getty Images)
Details
21 Oct 2011 10:10:00,post received 0 comments
Popular tags:
All tags
Last searches: