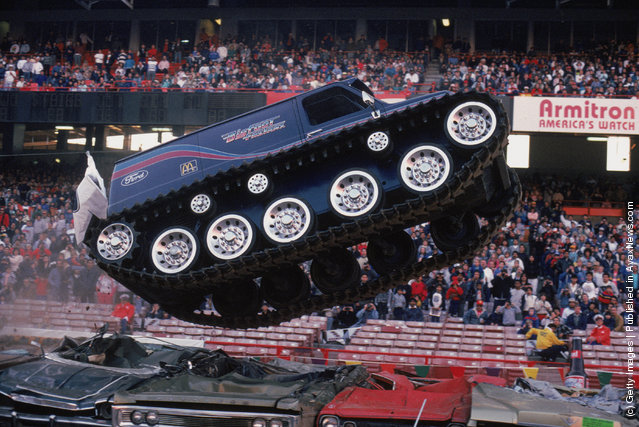 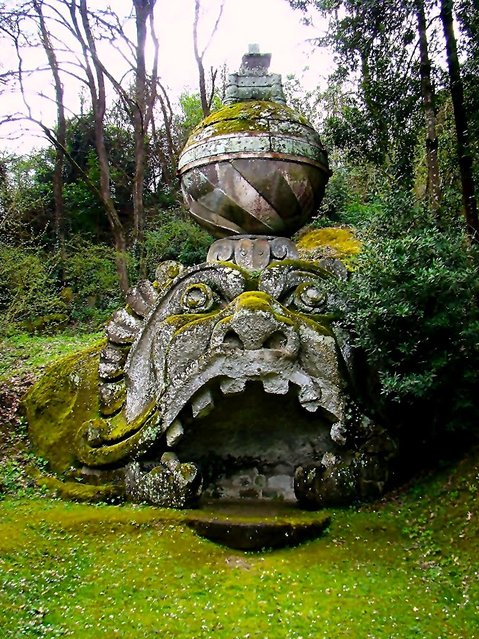 Bomarzo's main attraction is a garden, usually referred to as the Bosco Sacro (Sacred grove) or, locally, Bosco dei Mostri ("Monsters' Grove"), named after the many larger-than-life sculptures, some sculpted in the bedrock, which populate this predominantly barren landscape.
Details
10 May 2014 11:28:00,post received 0 comments
Sad Congolese Hunters 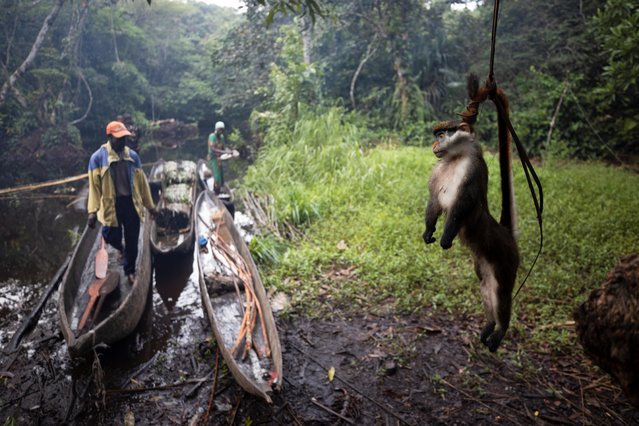 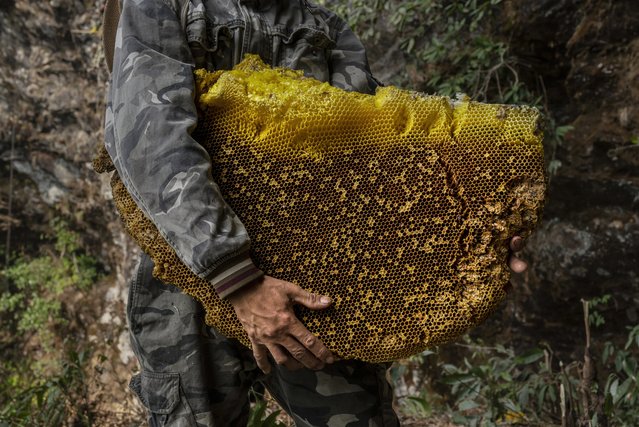 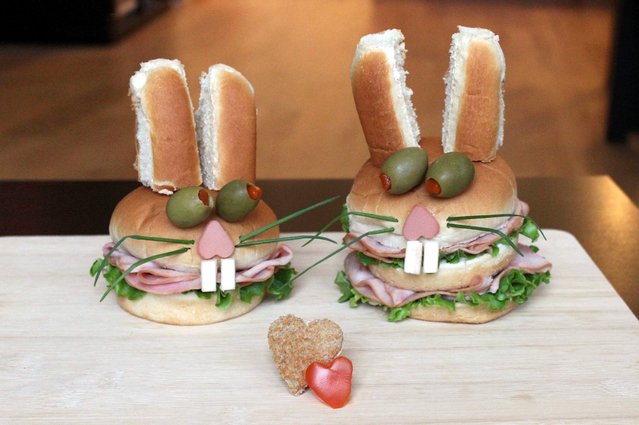 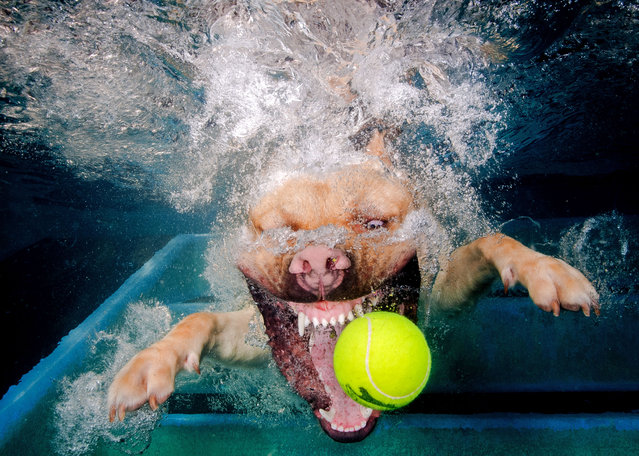 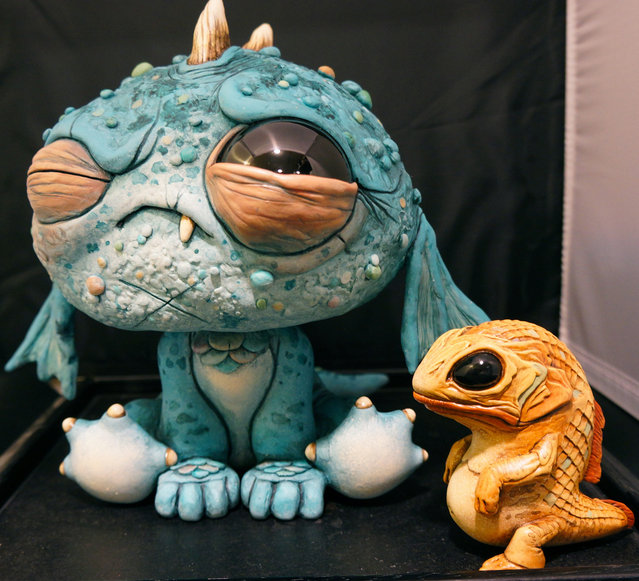 Hey Everybody! My name is Chris Ryniak (RYE-KNEE-ACK), and I make monsters. I split my time between sculpting and painting for gallery work, designing toys and being a Dad, but the thing I do the most is DRAW MONSTERS, like every day.
Details
06 Dec 2015 08:23:00,post received 0 comments
Educative Titanoboa: Monster Snake 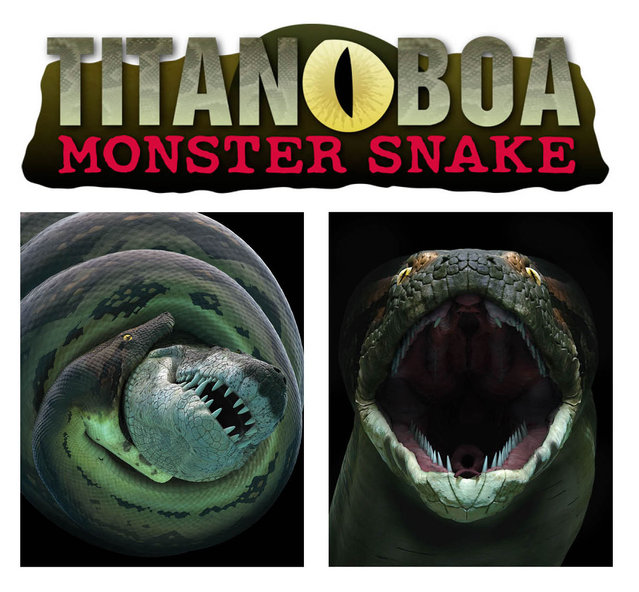 Titanoboa, meaning "titanic boa," is an extinct genus of snake that lived approximately 60–58 million years ago, during the Paleocene epoch, a 10-million-year period immediately following the dinosaur extinction event. The only known species is Titanoboa cerrejonensis, the largest, longest, and heaviest snake ever discovered, which supplanted the previous record holder, Gigantophis.

A full-scale model of the snake was unveiled at New York City's Grand Central station before the exhibit opens at the Smithsonian in Washington DC.
Details
06 Feb 2014 12:38:00,post received 0 comments
Popular tags:
All tags
Last searches: