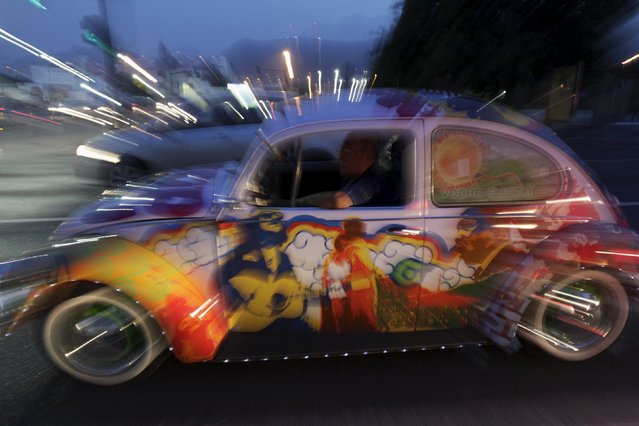 Rene Penia drives his VW Beetle 1995, locally called “Vocho”, through the streets of Monterrey April 22, 2015. The car was painted by a local artist to be part of an exhibition on the 1960s at the National History Museum in Monterrey where it was on display for five years. Pena bought the car for 25.000 Mexican Pesos (some USD 2,000 at that time) in 2013 during an auction and he then converted the car into an electrical vehicle. (Photo by Daniel Becerril/Reuters)
Details
30 Apr 2015 10:13:00,post received 0 comments
Funny Cat-Friend vs Dog-Friend 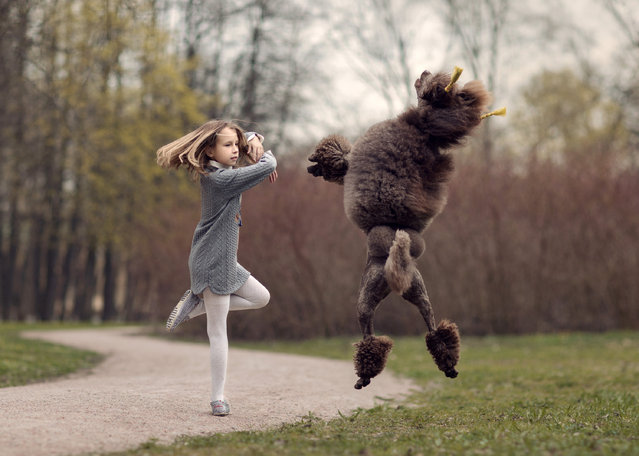 This beautiful set of images capture the moment a young ballet dancer interacts with her four-legged friends against some iconic backdrops including the Church of the Savior on Blood and the Admiralty building in Saint Petersburg. The enchanted photos were taken by Andrey Seliverstov, 59 from Saint Petersburg, Russia. Here: Nine year old Maria Palkina dancing with dogs. (Photo by Andrey Seliverstov/Caters News Agency)
Details
15 Oct 2017 07:56:00,post received 0 comments
Touching Girls with Guns 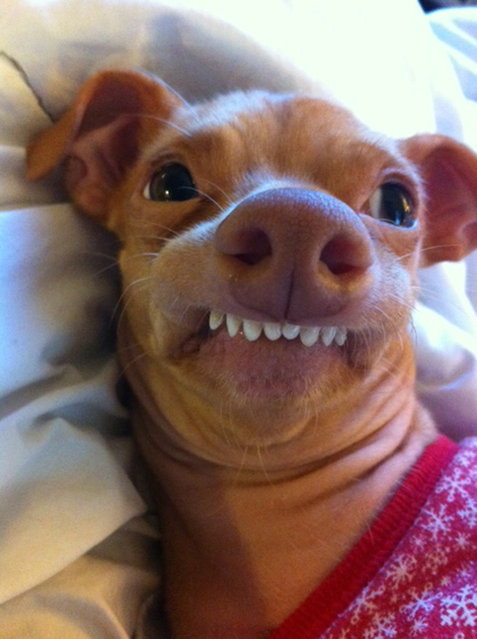 Tuna is an adorable and charming 3 year-old Chiweenie who was born with an aggressive overbite and a lower recessed jawline. He also has 5 moles surrounding his mouth, a crumbled chin and a neck that looks like he has been soaking in a bathtub for days! Those who can see past his irregularities will also adore him for them. They have eyes see his true beauty, because true beauty captivates our hearts and not just our eyes.
Details
10 Nov 2013 09:26:00,post received 0 comments
Popular tags:
All tags
Last searches: