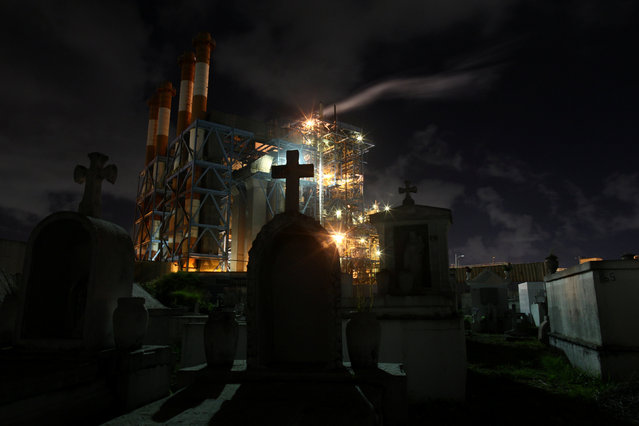 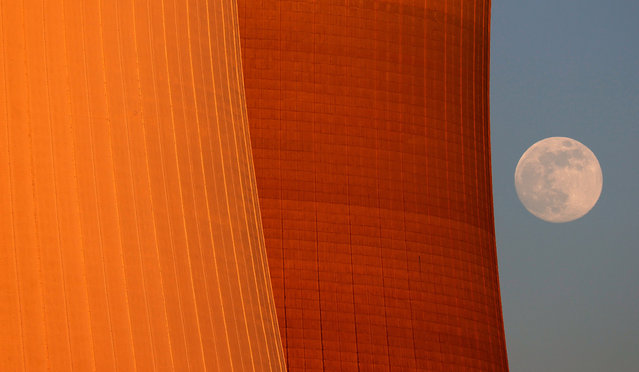 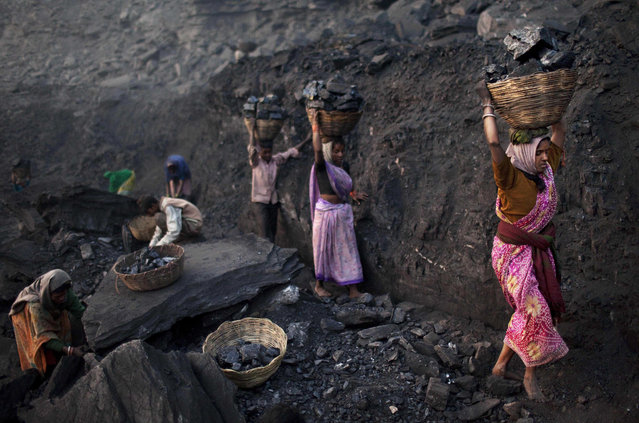 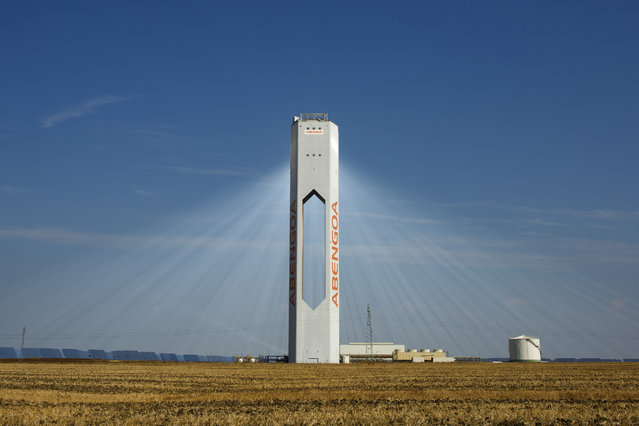 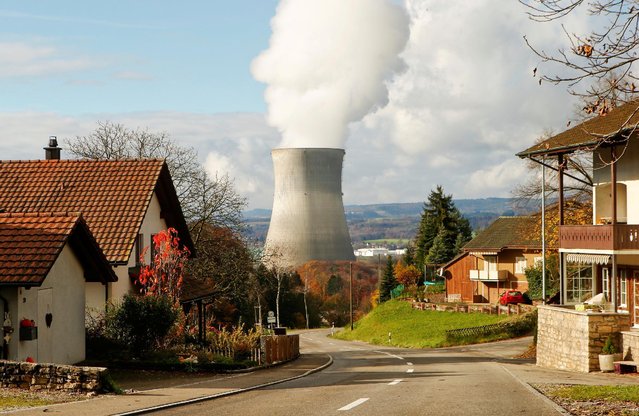 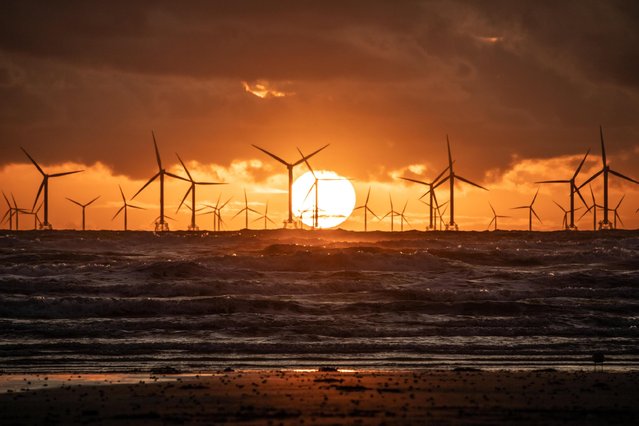 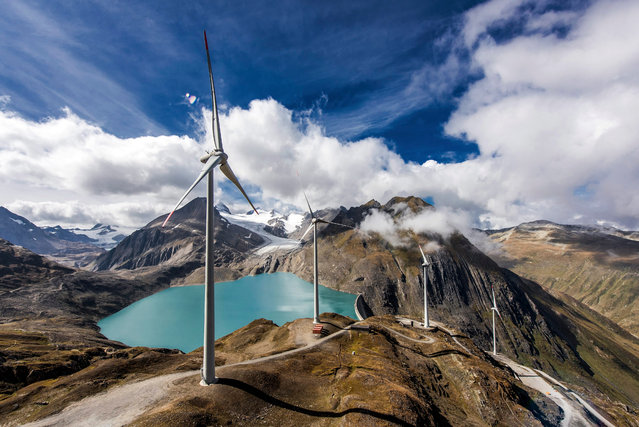 A photograph made available on 30 September 2016 showing wind turbines at the site of the highest wind park in Europe at the Griessee, near the Nufenenpass in the Swiss south Alpes, Valais, Switzerland, on 23 September 2016. The four wind turbines of this wind park were developed by the company SwissWinds GmbH and are inaugurated on, 30 September 2016. (Photo by Olivier Maire/EPA)
Details
28 Jan 2017 06:56:00,post received 0 comments
Fact Old Japan