Fact School for One 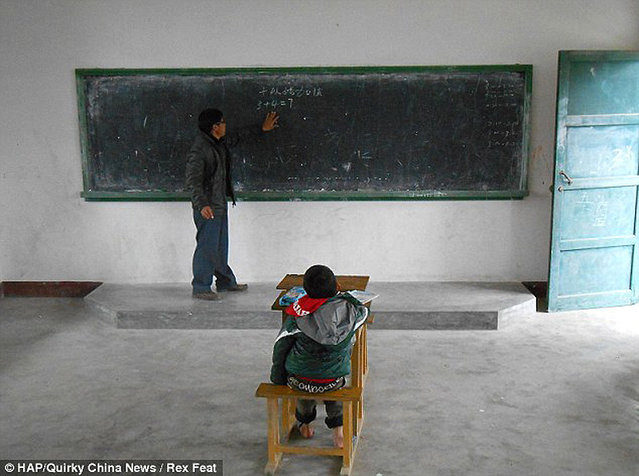 Hunched at his desk and staring intently at the blackboard, Hu Yang looks like any other industrious schoolboy. But this ordinary eight-year-old finds himself in a unique position. He is the only pupil to attend his elementary school in, Fujian Province, China.
Details
17 Dec 2012 13:22:00,post received 0 comments
Fact Gun Culture in the Czech Republic 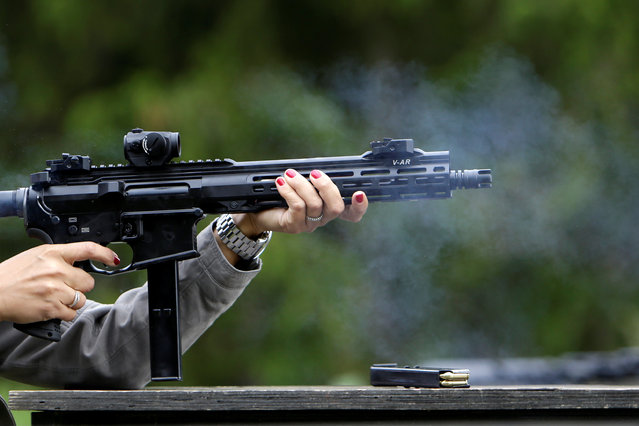 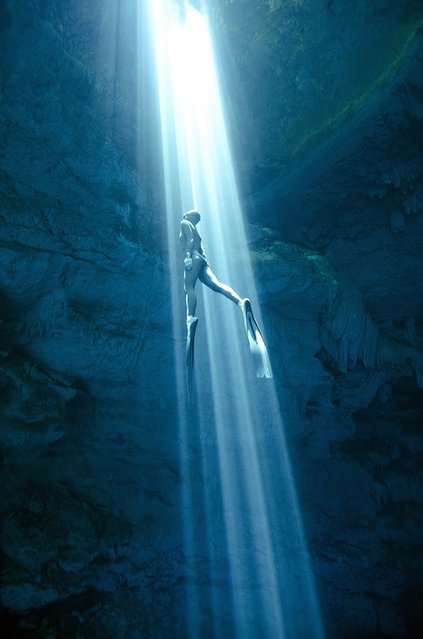 The couple freedivers Eusebio and Christina Saeyns de Santamaria, known as «One ocean One breath», exploring the pond around the world, plunging into the water deep down in one breath.
Details
01 Jul 2013 11:55:00,post received 0 comments
Fact Religious Violence in Central African Republic 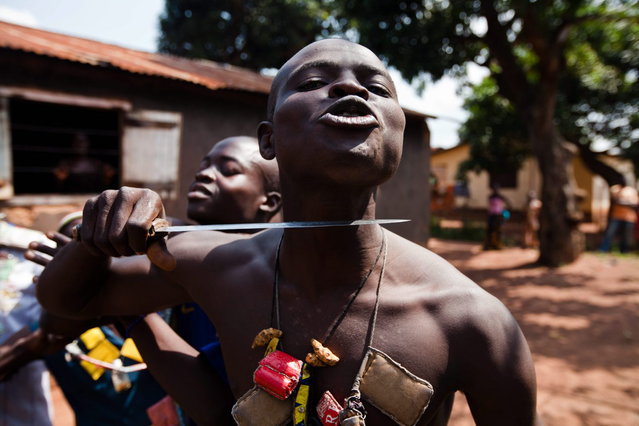 An Anti-Balaka fighter, member of a militia opposed to the Seleka rebel group, puts a knife to his throat showing what he would do to any Seleka, on the outskirts of the Boy-Rabe neighborhood in Bangui on December 14, 2013. France raised alarm on December 13 over worsening violence in the Central African Republic, as UN chief Ban Ki-moon urged warring Christians and Muslims to stop the bloodshed that has left more than 600 dead in the past week. (Photo by Ivan Lieman/AFP Photo)
Details
18 Dec 2013 10:36:00,post received 0 comments
Fact One Photo, One Country, One Year by Reuters, Part 1/5 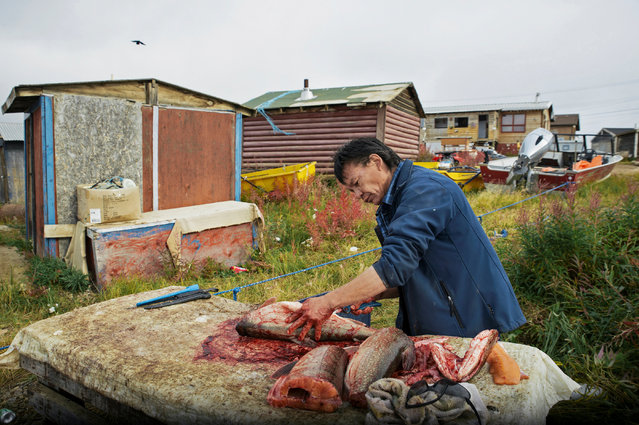 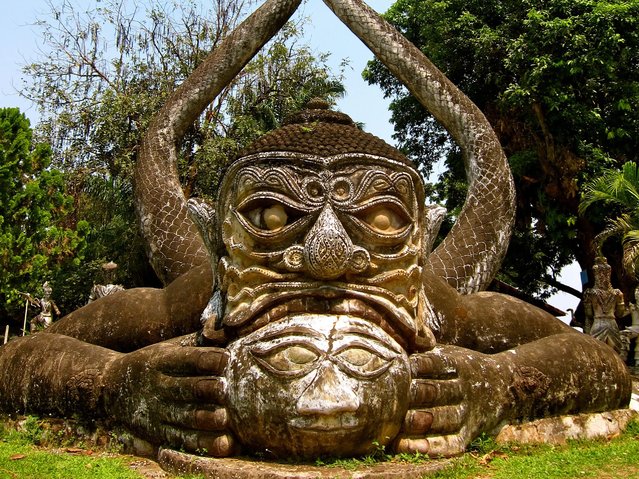 Laos, officially the Lao People's Democratic Republic, is a landlocked country in Southeast Asia, bordered by Burma and China to the northwest, Vietnam to the east, Cambodia to the south, and Thailand to the west. Its population was estimated to be around 6.5 million in 2012. A third (33%) of the country's population lives below the international poverty line which means living on less than U.S. $1.25 per day.
Details
01 Sep 2013 14:51:00,post received 0 comments
Fact Rehearsal for Republic Day 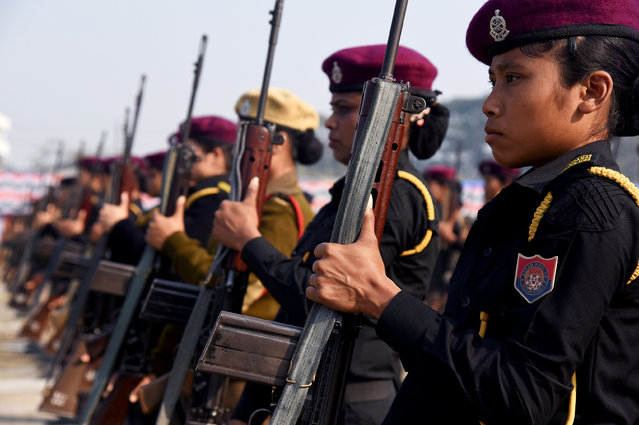 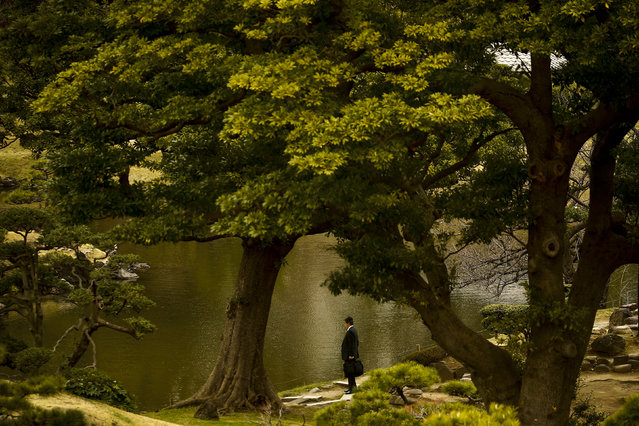 JAPAN: A businessman stands at a pond in the Kyu-Shiba-rikyu Garden on a warm and sunny day in Tokyo, Japan, March 18, 2016. (Photo by Thomas Peter/Reuters)
Details
26 Dec 2016 06:56:00,post received 0 comments
Popular tags:
All tags
Last searches: