Spectators await the start of a cinema screening at a Kinostar De Lux Multiplex in the Moscow suburb of Khimki, December 7, 2014. Furniture retailer IKEA has converted one of the cinema halls, completely replacing standard seats with their furniture, according to local media. There are 17 double beds fitted in the hall, which was renamed to “It wakes love”. (Photo by Sergei Karpukhin/Reuters)
Details
08 Dec 2014 12:06:00,post received 0 comments
Fact Vaka Departs On Pacific Voyage 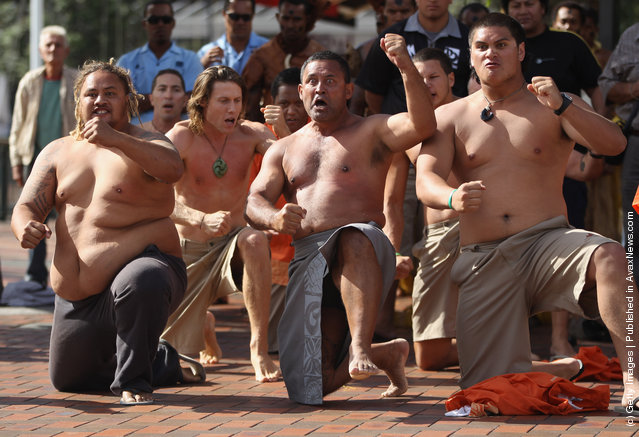 A Haka is performed before the ceremonial departure of the 'vaka' or traditional canoes ahead of their cross-Pacific voyage from Viaduct Harbour on April 13, 2011 in Auckland, New Zealand. Powered by sun and wind only, the 15,000 nautical mile journey to Hawaii via French Polynesia will set off on April 15, aiming to raise awareness of environmental issues such as ocean noise pollution, acidification and anoxic waters, whilst recapturing traditional Pacific voyaging. The votyage is named “Te Mana o Te Moana” meaning “The Spirit of the Sea”. (Photo by Phil Walter/Getty Images)
Details
13 Apr 2011 07:45:00,post received 0 comments
Fact 2011 MTV Movie Awards 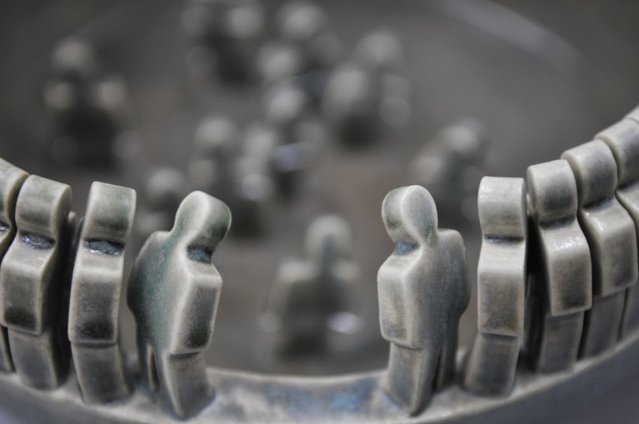 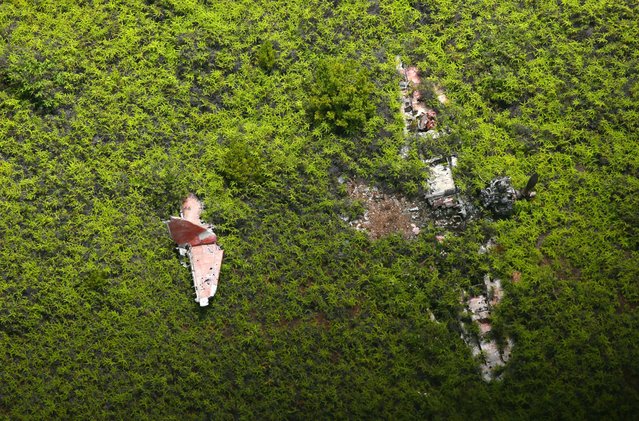 In this aerial image, debris of the Japanese Imperial Navy fighter A6M “Zero” is seen in the field on August 29, 2016 in Babeldaob Island, Palau. The war was opened up 75 years ago by Imperial Japan against the allied forces, including the United States, by the Pearl Harbour attack on December 7, 1941, claimed more than 2 million lives until Japan's surrender in 1945. (Photo by The Asahi Shimbun via Getty Images)
Details
07 Dec 2016 12:10:00,post received 0 comments
Fact World War II in the Pacific 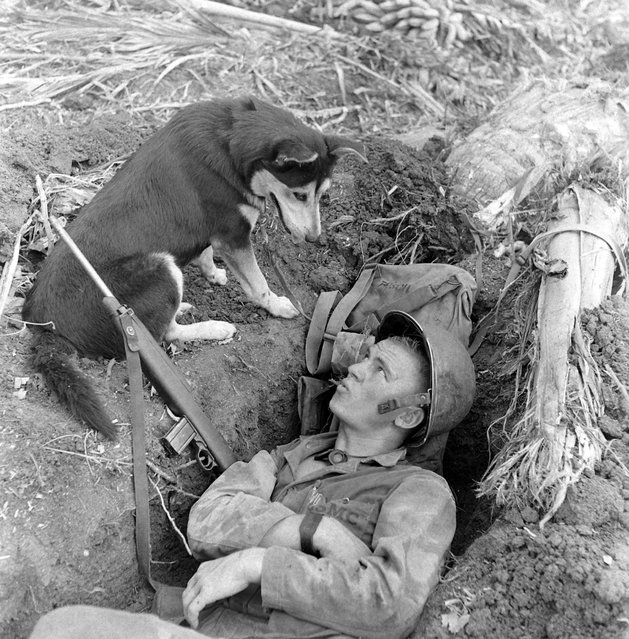 View of an American marine as he lies in a foxhole and whistles at a husky, one of the scouting dogs used during the landing on Guam, August 1944. (Photo by W. Eugene Smith/Time & Life Pictures/Getty Images)
Details
25 Feb 2017 00:04:00,post received 0 comments
Fact World Premiere Of "Cinderella" movie