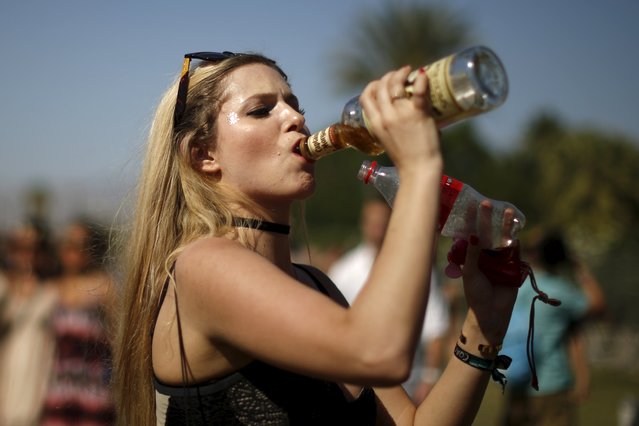 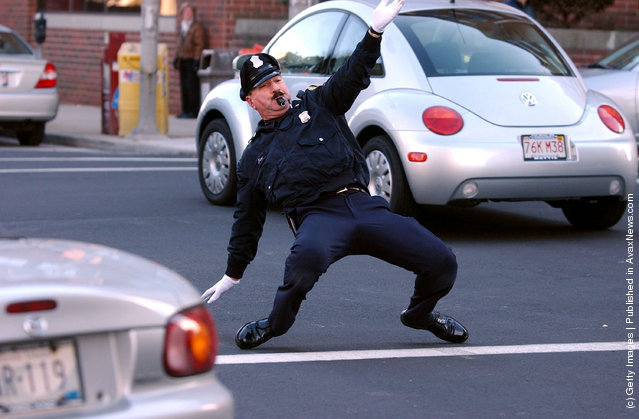 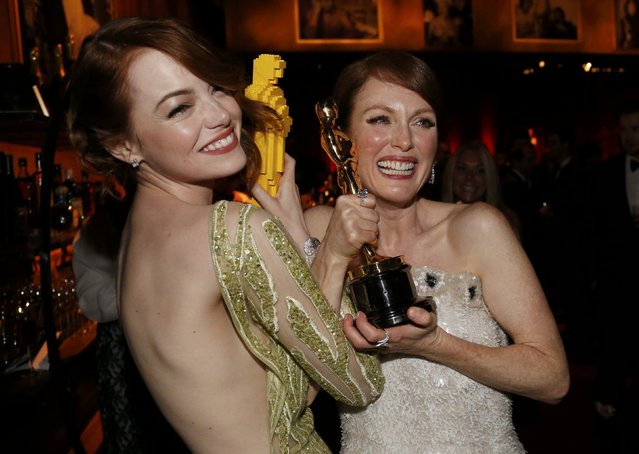 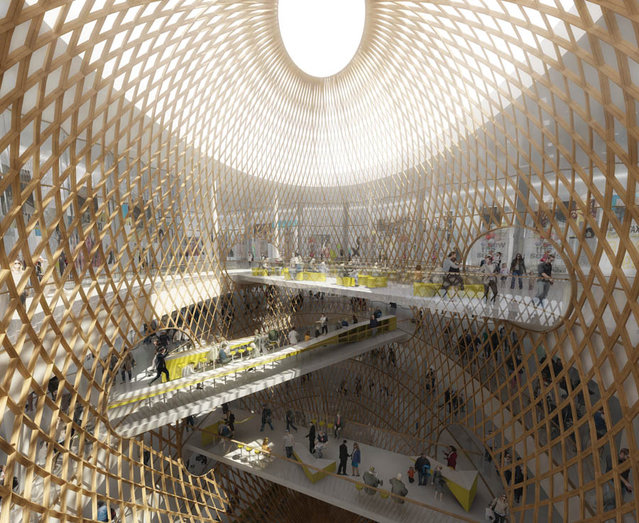 Another step further into the world of lattice shell structures: From Buckminster Fuller to Massimiliano Fuksas and James Law’s ‘Cybertecture Egg’, Agence SEARCH express their fascination by experimenting with the retail world proposing their version of ‘Cybertecture Egg’ for the interior of Beaugrenelle Shopping Mall without modifying the existing architecture. Thus the visitor’s first perception goes beyond the scale of the building, to encompass its referential universe, its status, and its identity.
Details
09 Jun 2015 10:30:00,post received 0 comments
Fact The Day in Photos – December 2, 2015 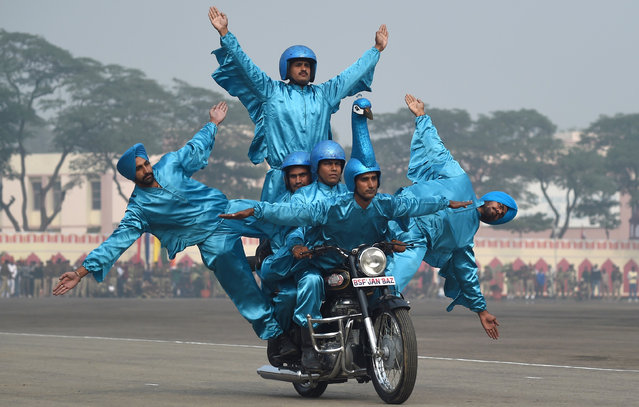 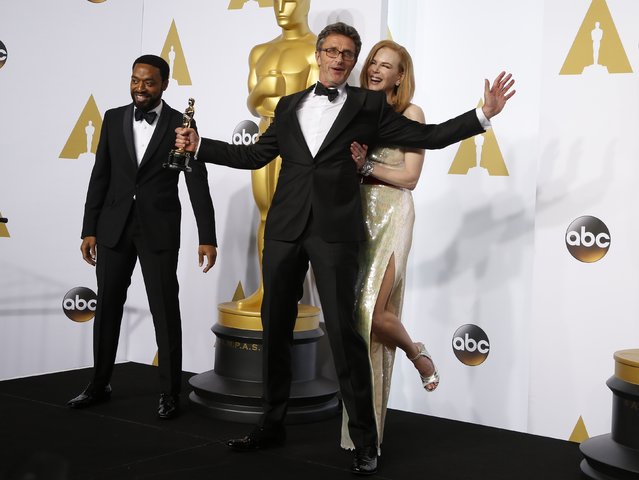 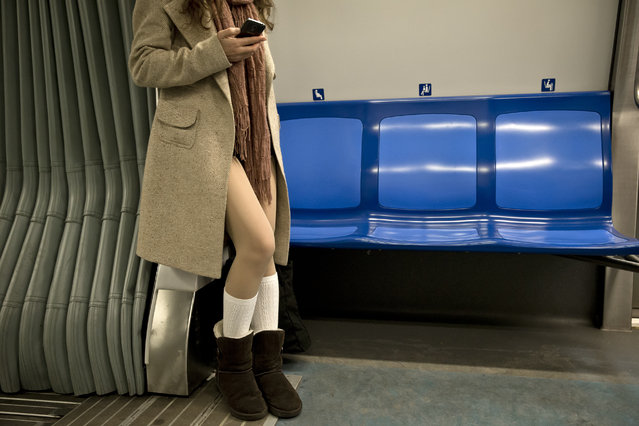 A girl rides on a train as she takes part in the first edition of the No Pants Subway Ride in Bucharest, Romania, Sunday, January 11, 2015. The No Pants Subway Ride is an annual which was started in 2002 by Improv Everywhere in New York, the goal is for riders to get on the subway train dressed in normal winter clothes without pants and keep a straight face. (Photo by Vadim Ghirda/AP Photo)
Details
13 Jan 2015 14:41:00,post received 0 comments
Fact The Day in Photos – October 2, 2015 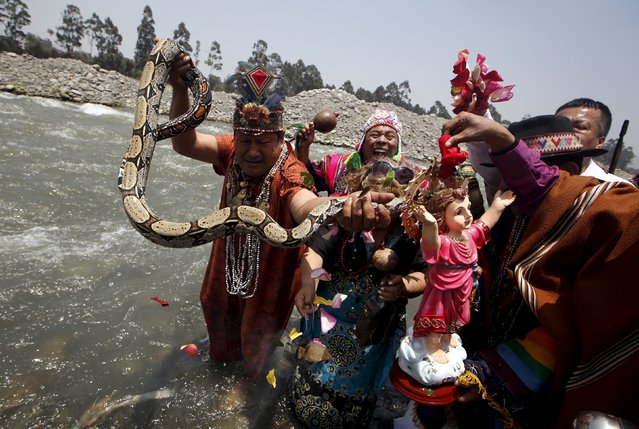 Peruvian shamans holding a figure of a Nino Jesus (Child Jesus) and a snake perform a ritual at the Rimac river to fight the negative effects of the Nino weather phenomena over Nature, in Lima, October 1, 2015. (Photo by Mariana Bazo/Reuters)
Details
03 Oct 2015 08:07:00,post received 0 comments
Popular tags:
All tags
Last searches: