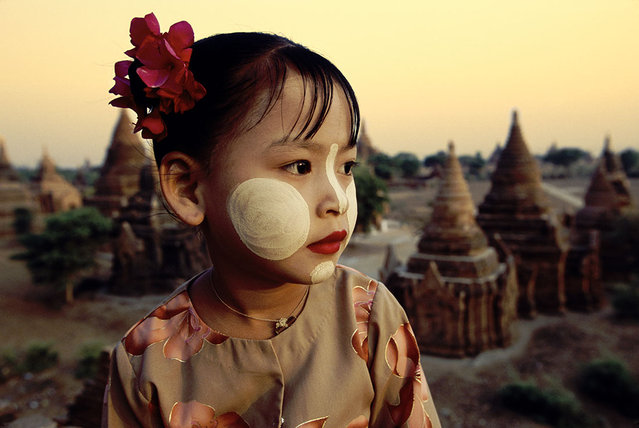 The Kingdom of Pagan (also commonly known as the Pagan Dynasty and the Pagan Empire) was the first kingdom to unify the regions that would later constitute modern-day Burma (Myanmar). Pagan's 250-year rule over the Irrawaddy valley and its periphery laid the foundation for the ascent of Burmese language and culture, the spread of Burman ethnicity in Upper Burma, and the growth of Theravada Buddhism in Burma and in mainland Southeast Asia.
Details
22 Feb 2014 15:14:00,post received 0 comments
Fact Nigeria: Voice of the People 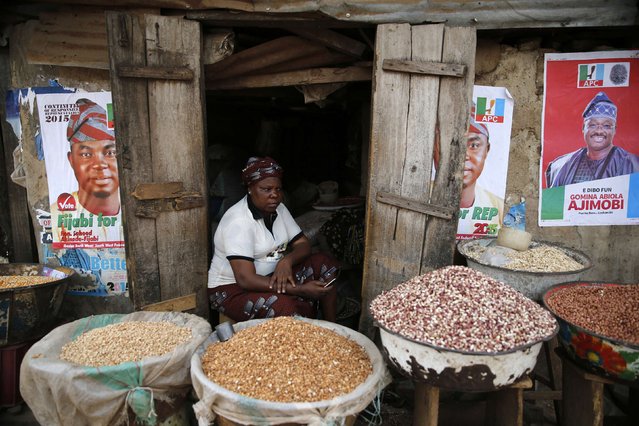 Latefat Alao, 56, a ethnic Yoruba Muslim woman, waits for customers in front of her in Beere market in Ibadan, southwest Nigeria, January 29, 2015. Much of the grain and wheat traders like Alao sell comes from the north and Boko Haram's campaign has negatively affected farmers and food markets. Reuters photographer Akintunde Akinleye photographed Nigerians and asked them about their views on the elections as well as their hopes and concerns for the country. (Photo by Akintunde Akinleye/Reuters)
Details
12 Feb 2015 12:44:00,post received 0 comments
Popular tags:
All tags
Last searches: