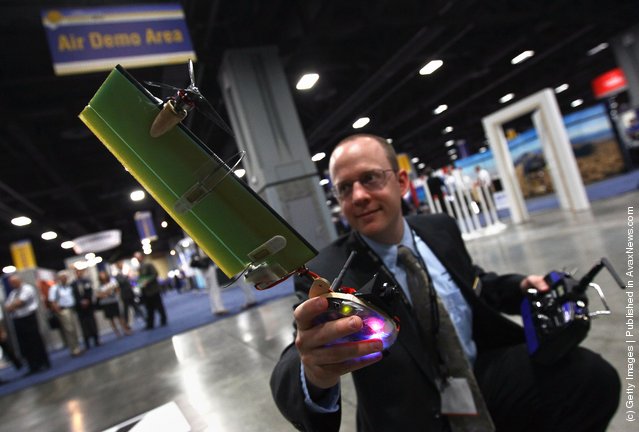 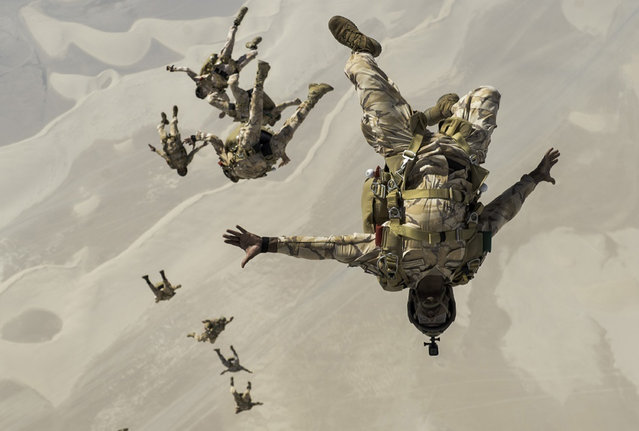 An Iraqi soldier plays with an accordion found on the street while on patrol in the western neighborhood of Tamuz in Mosul on May 23, 2017, after the area was retaken during the ongoing offensive against Islamic State (IS) group fighters. (Photo by Ahmad Al-Rubaye/AFP Photo)
Details
21 Jan 2020 00:01:00,post received 0 comments
Fact Samurai Festival Soma-Nomaoi 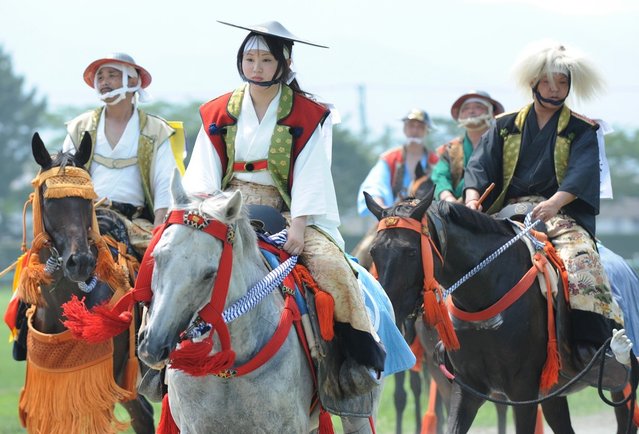 Photo: A young woman (C) clad in samurai costume leads other local poeple as she rides her horse during a parade at the annual Soma Nomaoi festival in Minamisoma, Fukushima Prefecture, on July 28, 2012. The traditional full-scale festival kicked off for the first time after the accident of the Fukushima Dai-ichi Nuclear Power Plant following the massive earthquake and the tsunami on March 11, 2011. (Photo by Toru Yamanaka/AFP Photo)
Details
02 Aug 2012 12:59:00,post received 0 comments
Fact Warrior Competition in Amman 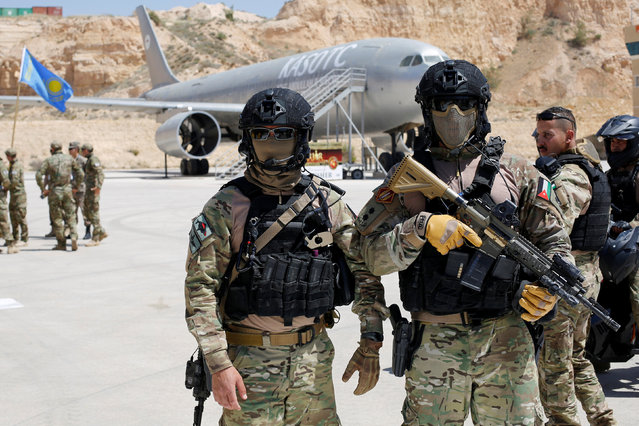 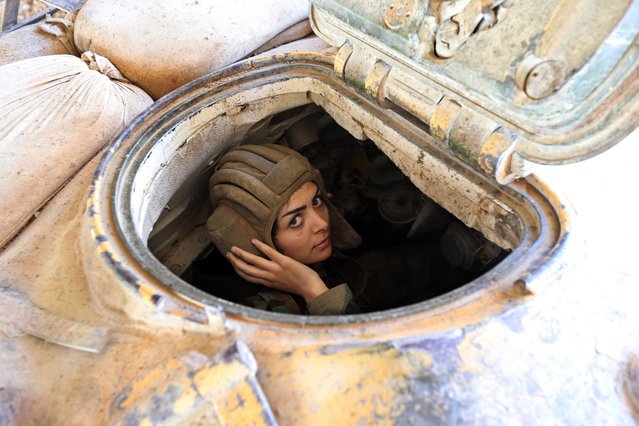 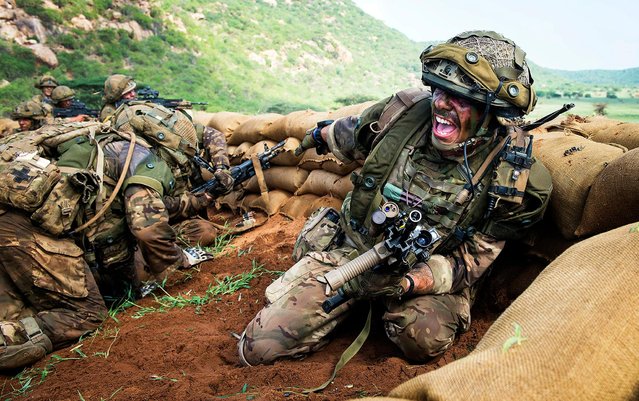 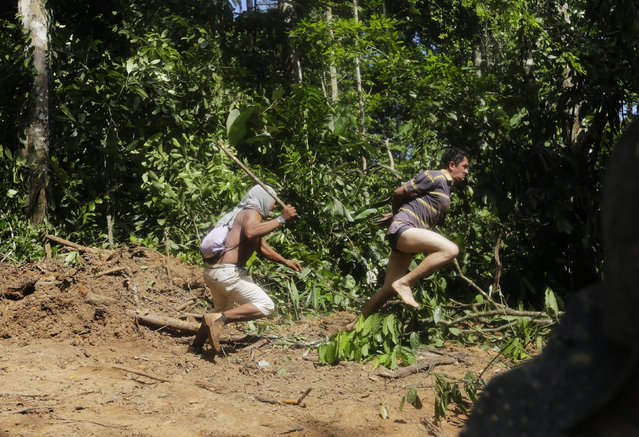 A Ka'apor Indian warrior (L) chases a logger who tried to escape after they captured him during a jungle expedition to search for and expel loggers from the Alto Turiacu Indian territory, near the Centro do Guilherme municipality in the northeast of Maranhao state in the Amazon basin, August 7, 2014. Tired of what they say is a lack of sufficient government assistance in keeping loggers off their land, the Ka'apor Indians, who along with four other tribes are the legal inhabitants and caretakers of the territory, have sent their warriors out to expel all loggers they find and set up monitoring camps in the areas that are being illegally exploited. (Photo by Lunae Parracho/Reuters)
Details
05 Sep 2014 11:41:00,post received 0 comments
Popular tags:
All tags
Last searches: