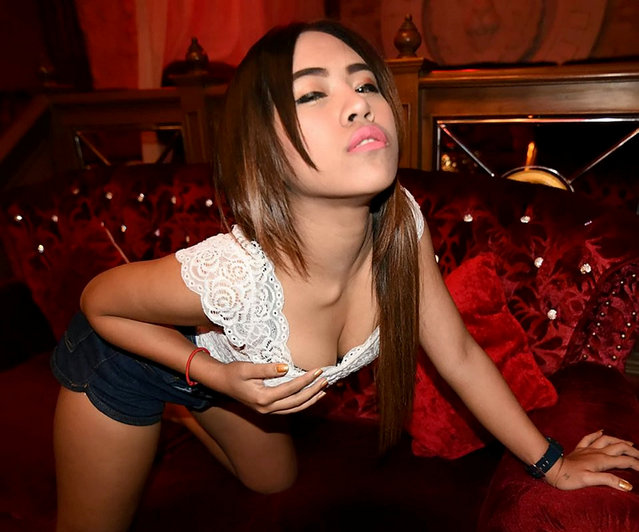 Horrified animal welfare groups fear baby sharks kept as a bizarre attraction in a brothel have been eaten – by the landlord. Shocking videos show the the fish crammed into an aquarium illuminated with red lights hanging above s*x works at a seedy “gentlemen's club” in, Bangkok Thailand. Five exotic black tip sharks – which can grow up to 8.5ft – float in the filthy water while holidaymakers take their pick of women in skimpy dresses. The deadly fish were just one form on entertainment employed by the establishment in the Thai capital Bangkok. (Photo by SWNS.com)
Details
21 Sep 2016 10:14:00,post received 0 comments
Fact Simply Some Photos: Reflections 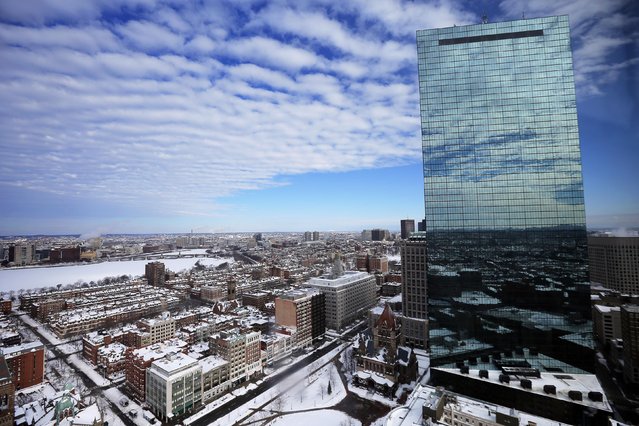 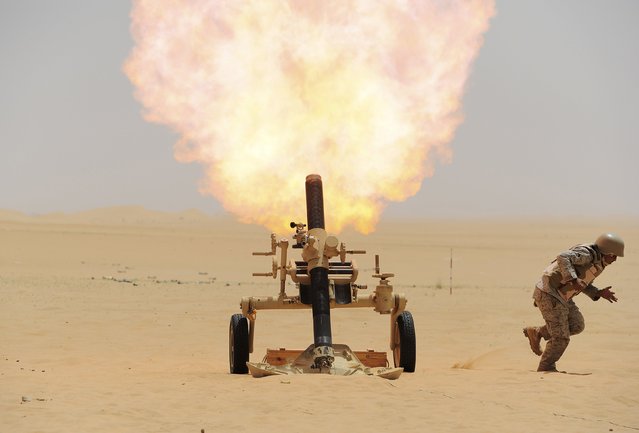