Fact A Slow Death along the Pilcomayo River 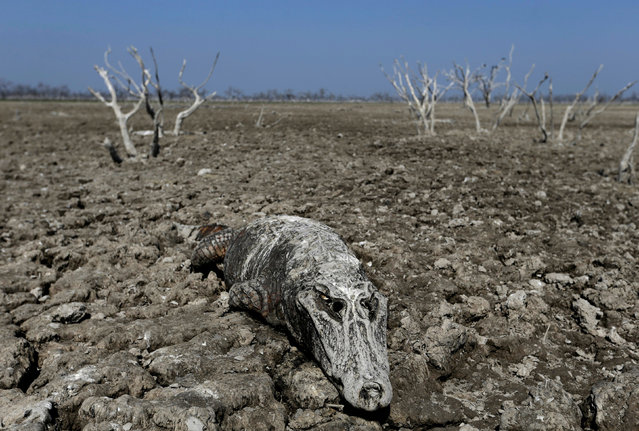 The carcass of a yacare caiman lies in the dried-up river bed of the Pilcomayo river in Boqueron, Paraguay, August 14, 2016. In Paraguay, alongside the Pilcomayo River, black vultures flew over a shrinking pond where a group of crocodilian reptiles known as yacare caimans sought refuge. Water from the river, which divides Paraguay and Argentina in the area of the Gran Chaco, was scarce. This is not an uncommon sight in the region of General Diaz, about 700 kilometres (435 miles) northwest of the country's capital Asuncion, where the Pilcomayo's waters form lakes and streams that give life to capybaras, birds and caimans. (Photo by Jorge Adorno/Reuters)
Details
03 Nov 2016 12:40:00,post received 0 comments
Fact Colours Festival in the West Bank 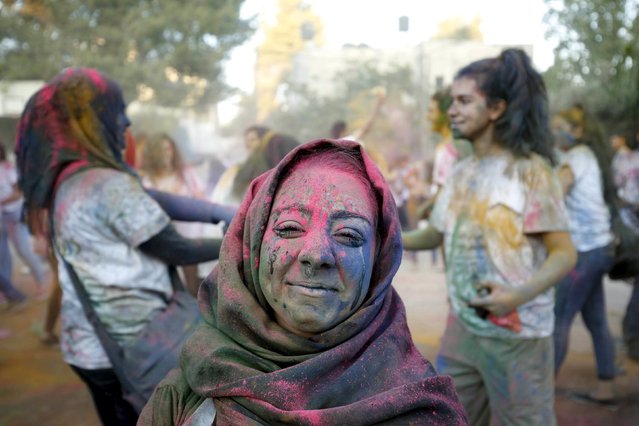 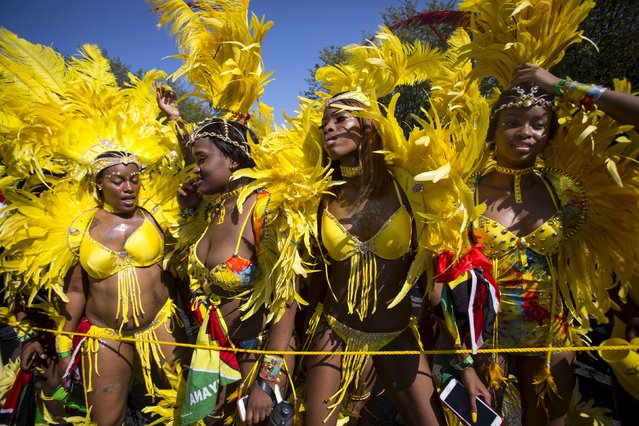 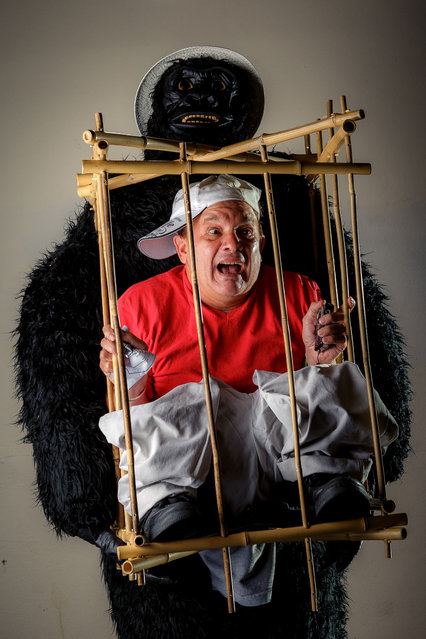 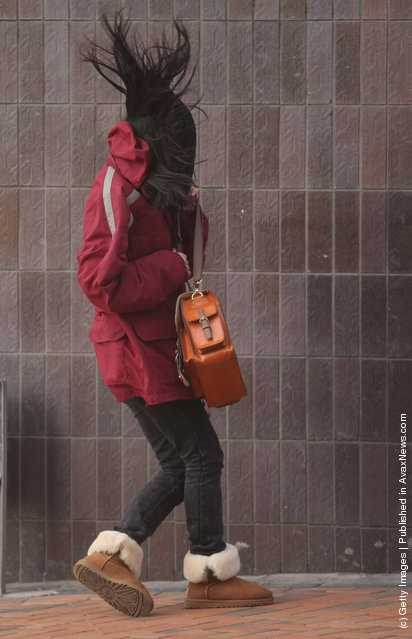 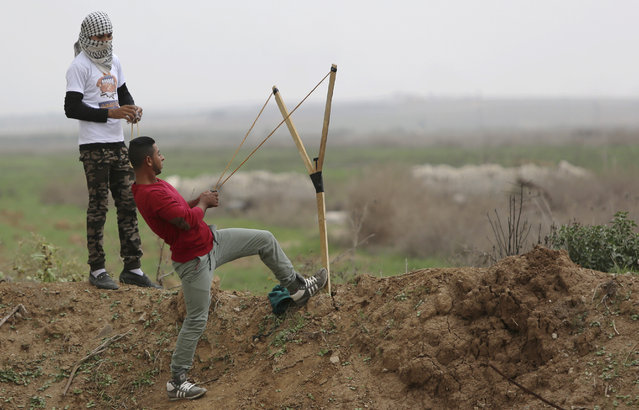 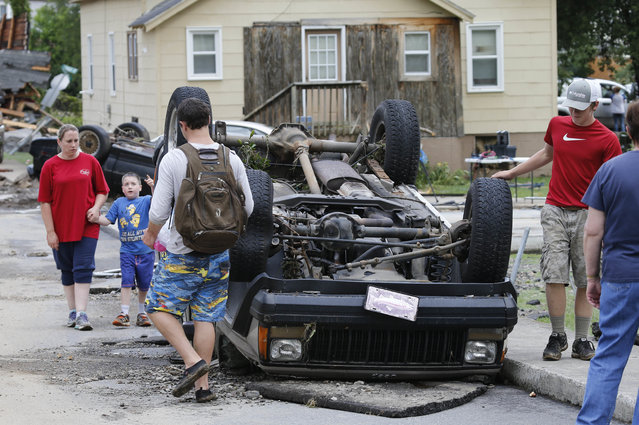 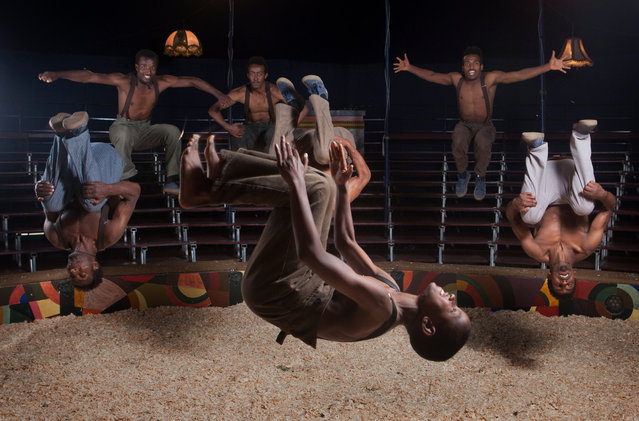